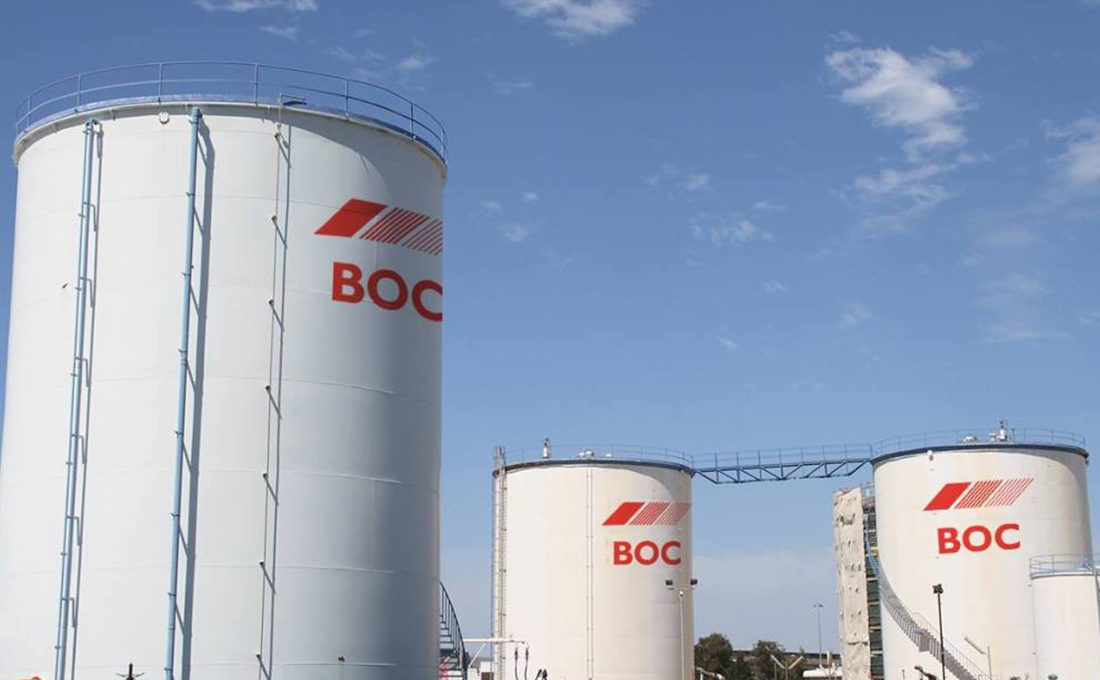 Carbacid Investments has reported a 17.7 percent increase in its half year net profit for the half year period ended 31st January 2021.

The listed firm which deals in carbon dioxide gas and dry ice, recorded a net profit of Ksh.210.4 million up from Ksh.178.68 million in the six months to January 2020.

Turnover for the first six months of the year increased by 27 percent over the same period last year to Ksh.449.6 million.

The results were issued amid a bid to acquire up to 100 percent of the shareholding of BOC Kenya Plc.

But the deal could hit a snag following a disagreement over the valuation of BOC Kenya’s shares.

According to an independent advisor opinion by Dyer and Blair Investment Bank that was presented to BOC Kenya shareholders, its value stands at Ksh.91.76 cents per share against the offer price of Ksh.63.50 cents per share that Carbacid Investment and Aksaya Investments had placed on BOC.

Dyer and Blair has subsequently declared the offer unfair and unreasonable.

Carbacid investments shareholders approved the acquisition of up to 100 percent of the shareholding of BOC Kenya plc last year in November.

The offer by Carbacid Investments and Aksaya Investments to purchase BOC closes on April 2021.

Kenyans worth over K