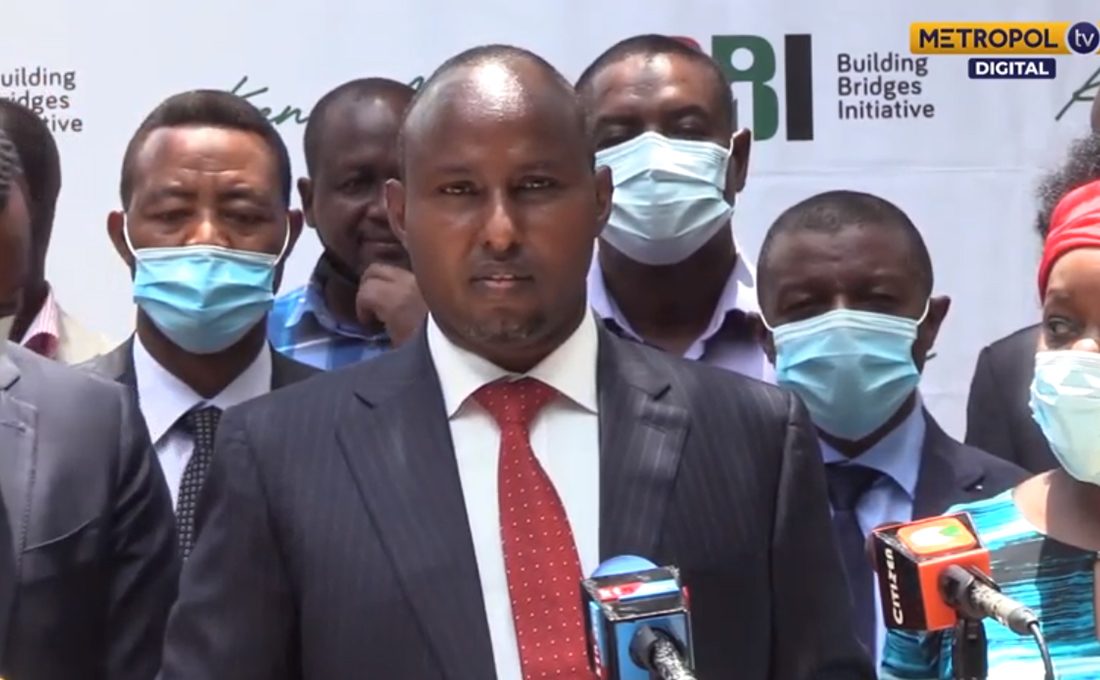 The two counties bring the number of county assemblies that have approved the bill to 40, With only 6 counties assemblies left to decide on whether to pass or reject the amendment bill.

The Building Bridges Initiative National Secretariat now plans to roll out a nationwide campaign on civic education and sensitization on the contents of the bill before it is finally presented for a referendum.

“As you know referendum isjust like an election we have to go out there and campaign. In three or two weeks time after parliament passes the bill we expect IEBC to give us the date for the referendum. “ Said Suna East Member of Parliament Junet Mohammed.

The secretariat said the ongoing by-elections in the country have barred them from embarking on a campaign to champion for the BBI and when both the August Houses pass the bull would have provided a stage for campaigns.

“After the ongoing by-elections that are taking place, we are giving them time then we will embark on a vigorous campaign.” He added.

In some counties, where Deputy President Dr. William Ruto and his brigade had been thought to enjoy immense support, the BBI project received unanimous support.

On Tuesday, Orange Democratic Movement (ODM) Party Leader Raila Odinga said county assemblies managed to push back on a year-long campaign of lies, misinformation and undue influence on a document whose centre-piece is ensuring prosperity and equitable sharing of resources.

“I thank the members of those county assemblies and our governors who refused to give in to mistrust, cynicism, brinkmanship and fearmongering and passed the Bill,” he said.

“we are extremely close to giving our people the reforms they need to create a united, inclusive, stable and prosperous nation that also deals decisively with the crime of corruption”. He added.

BBI Secretariat Co-Chairperson Dennis Waweru expressed gratitude for the Mt. Kenya legislatures who unanimously passed the Bill, cementing that the project does not aim to benefit and an individual but all Kenyans.

“This BBI Bill has nothing to do with any individual but to do with the welfare and betterment of this country going forward. If we remove the propaganda I am sure there is no harm in making this country a better country and making a good idea a better idea.” said Dennis Waweru.

He rubbished claims that the project at the moment was not a priority, telling off DP Ruto’s allies that talks to reshape the dire economy were significant but the economy could not be shaped without stable political environment.

BBI Bill to move to 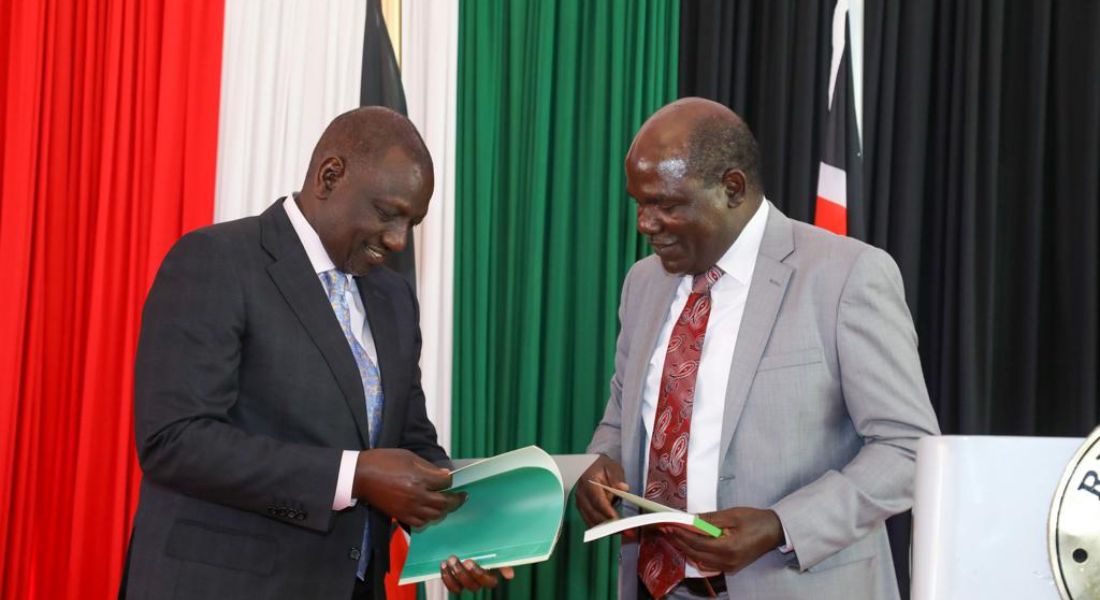