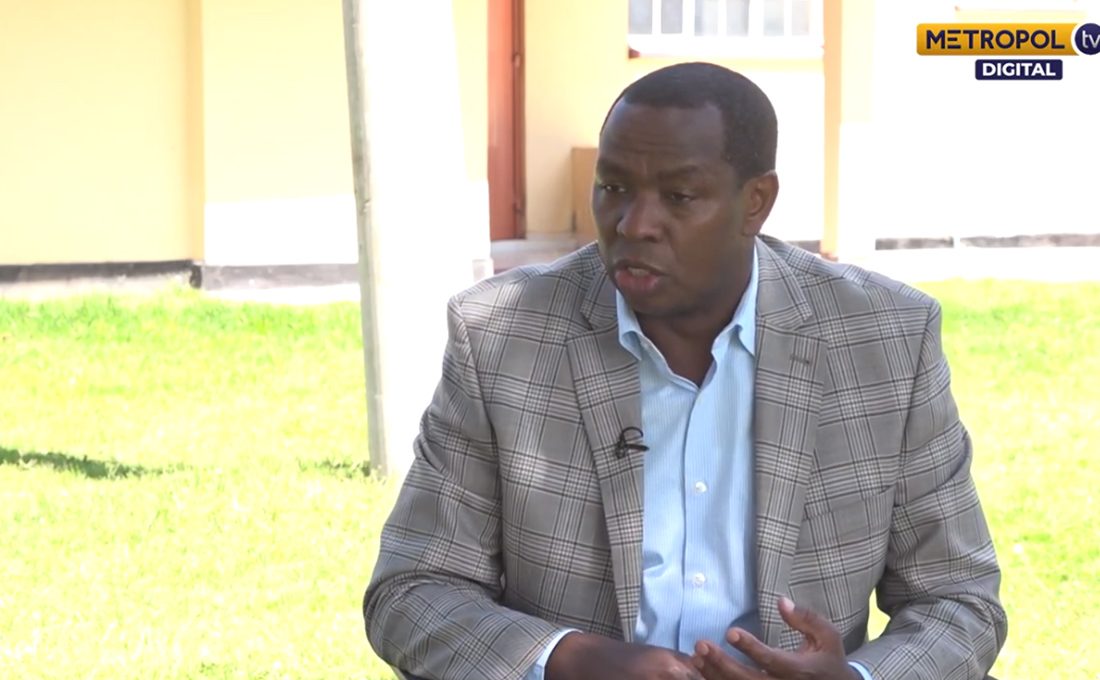 Laikipia County plans to issue a Ksh.1.4 billion bond in the near future to fund capital-intensive development projects in the County.

The County’s Governor Ndiritu Muriithi said the County is also seeking to use leasing as a means of financing the acquisition of medical equipment.

This even as the County emerged as the first county to fund its rating process from its own coffers.

“We know the benefit of ensuring our audited accounts are available for scrutiny by third parties as well as the public. Because we need to utilize capital markets to attract financing for development projects.” Said Governor Muriithi.

The county has also received its first credit rating report which has indicated a stable outlook for the county.

Laikipia County has joined the list of pioneer counties with a credit rating, a year after Makueni, Kisumu and Bungoma counties received their credit ratings.

The three pioneer counties were rated under the World Bank-funded Kenya county creditworthiness initiative, which is a collaboration between the National Treasury, the Commission on Revenue Allocation (CRA) and the Capital Markets Authority (CMA).

The announcement comes at a time when the County is considering approaching the bonds market to raise Ksh.1.4 billion to finance various development projects such as infrastructure projects, serviced industrial parks and hospitals.

Governor Muriithi also plans to equip hospitals in the County at a cost of three to four hundred million shillings through leasing as a financing option.

But with more counties expected to join the bandwagon in assessing their creditworthiness in order to utilize alternative means to mobilize funds, the issue of pending bills is not lost on counties and financial institutions.

“The payments are usually uncertain and that is our biggest predicament as a financial institution. We can’t tell when we will be paid.” Added the Governor.

“A number of creditors to county’s have asked that the National Treasury deducts counties allocation directly and pay them but it is not possible.” Said Eng. Stanley Kamau – Director Geenral, g, PPP unit, Treasury.

Nonetheless, Laikipia County – which is county number 31, is ready to hit the ground running to improve its fiscal position, having received its first credit rating.

According to the Kenya National Bureau of Statistics(KNBS), Laikipia County was the third fastest-growing County in the country between 2014 and 2017, with a Gross County Product (GCP) of Ksh.81.1 billion as of 2017.