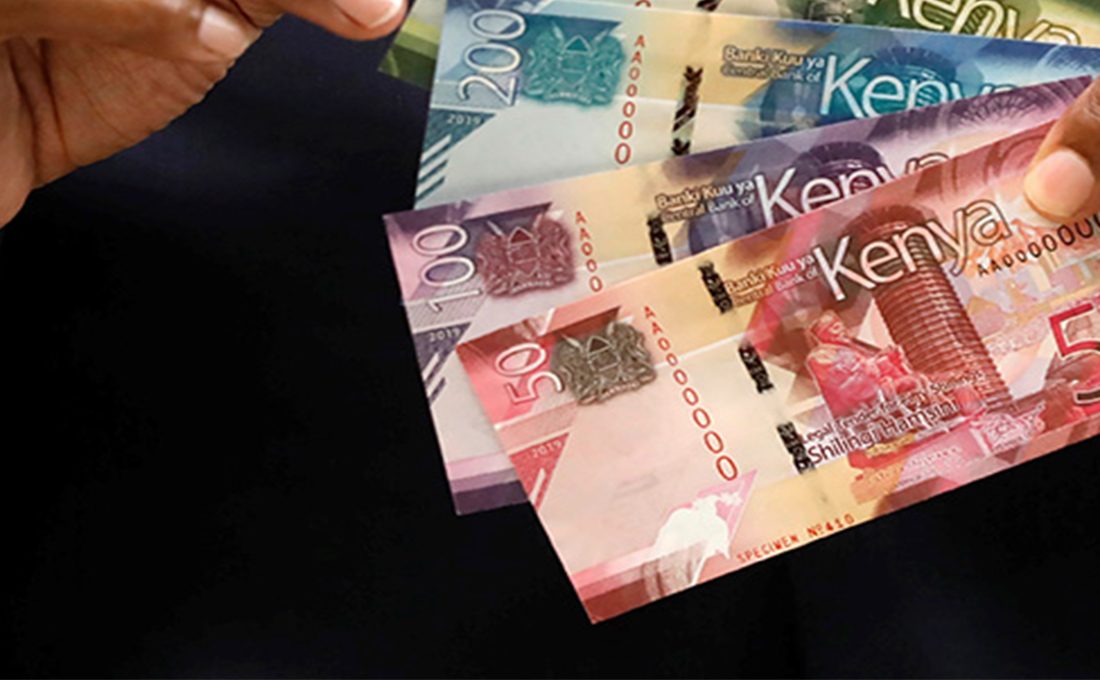 While the coronavirus pandemic has been characterized by global economic contraction, reduced labor hours, pay cuts, and unemployment – the narrative is shifting in other countries with the International Labour organizations (ILO) saying the pandemic has had a positive impact on average wage earners in 19 countries.

These countries include Canada whose unemployment rate is at 10.6 percent with a real wage index of 107.6 against a nominal wage of 108.4 percent. North Macedonia comes in second with Brazil taking third place.

The Pandemic-stricken United States, nonetheless, comes in at position 10  with a relatively low unemployment rate of 7.9 percent. The real wage stands at 104.3 percent vis a vis a nominal wage of 106.2 percent

International Labor Organization attributes the higher average wages to the “compositional effect.” This is an effect described as when wages are not actually increasing, but the makeup of employment changes. As a result of the COVID-19 pandemic, there was a loss and subsequent absence of lower paying and informal jobs in the economy. As a result, the absence for labor can raise average wage.

This is evident with Brazil. As both nominal and real wages increased, so did unemployment. Brazil’s current unemployment rate is 13.3 percent, while wages have skyrocketed to a real wage index of 107.3 percent during the first half of 2020.

On the flip side, average wage significantly dropped in majority of countries across Europe and Sub-Saharan Africa.

Vietnam tops the list with an unemployment rate of 2.7 percent and a real wage of 92.4 percent against a nominal wage of 94.4 percent. Spain comes second with Mexico third. South Africa, is the worst affected in Africa, yet ranking at number 4 on the global list.

South Africa’s unemployment rate stands at 23.3 percent with a real wage of 95.2 percent and a nominal wage of 97.4 percent. She is the worst affected country by the pandemic in the continent having recorded over 1.5 million cases, 49,150 deaths and experienced an aggravated level 5 lockdown for a better part of 2020.

Germany takes the last place in the 11 ranked countries with an unemployment rate of 4.4 percent, real wage of 99.6 against a nominal wage of 100.5.

In cases where wage indices declined, employment did not. This is because different job retention schemes were put in place, wherein workers were furloughed, but were given a portion of their wages from the national government. This allowed unemployment rates to remain steady while wages tapered off.

New Zealand in April 2020 announced a mandatory 20 percent pay cuts for top public officials including Prime Minister Jacinda Ardern for a period of six months to cushion the economic fallout of the pandemic. AON, a global insurance firm temporarily cut the pay by 50 percent of the company’s named executive officers in response to the COVID-19 crisis.

In addition, the company announced that 70 percent of its global workforce were to experience a 20 percent reduction in their salaries, while approximately 30 percent of Aon colleagues were to face no reduction.

In Kenya, Kenya Airways (KQ) pilots took an over 70 percent pay cut amid the company’s financial woes and COVID-19 impact.

A study by Stanbic Bank  in Kenya showed that over 60 percent of Kenyans took a pay cut during the coronavirus age.

In the years leading up to the pandemic, annual global wage growth was fluctuating stably between 1.6–2.2 percent. However, during the COVID-19 age, the global unemployment rate during the second quarter of 2020 was 13.3 percent with a real wage of 107.3 percent against a nominal wage of 109.6 percent.