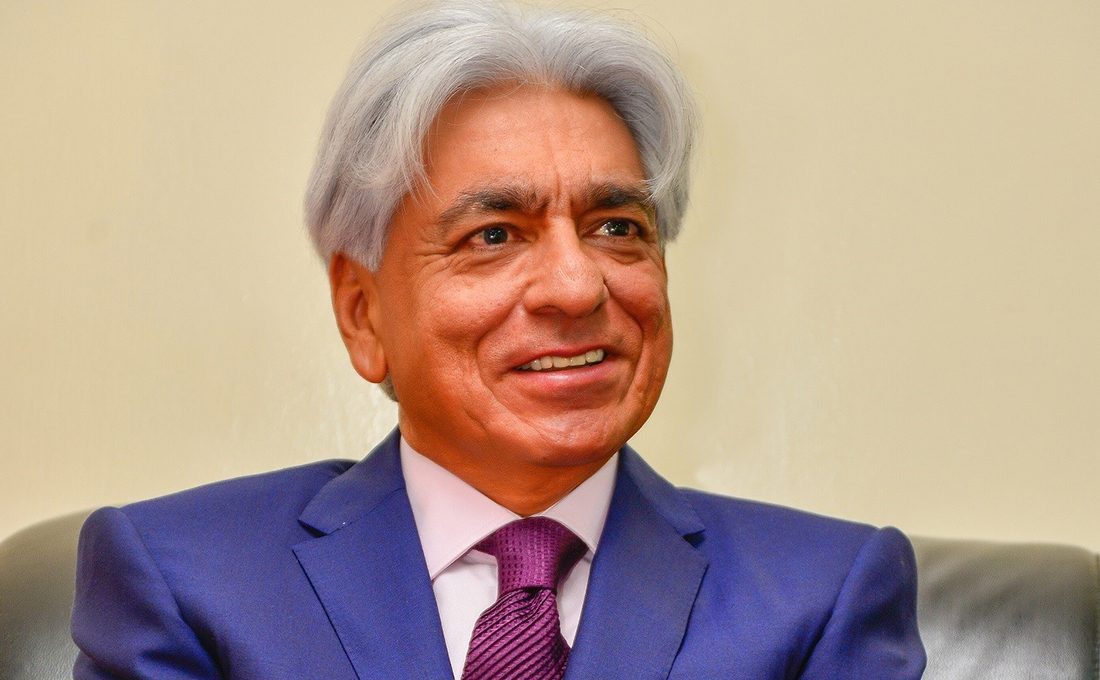 In a statement early Friday, the company’s board of directors said it had reached the agreement to suspend the two in order to allow for investigations into the alleged misconduct.

To that effect, the board delegated the executive roles to WPP’s Chief Operating Officer Mr. Alec Graham in an interim capacity to ensure continued management of the company.

“The Board has delegated authority to an interim Chief Operating Officer Mr Alec Graham to ensure the continued management of the company with the support of the board and senior executives of the company’s subsidiary.”said WPP Scangroup in a statement.

WPP-Scangroup is a subsidiary of WPP, it is listed on the Nairobi Securities Exchange. It is the largest marketing and communication group operating a multi-agency model across multiple disciplines in Sub-Saharan Africa. The group comprises several ad agencies among them Scanad.