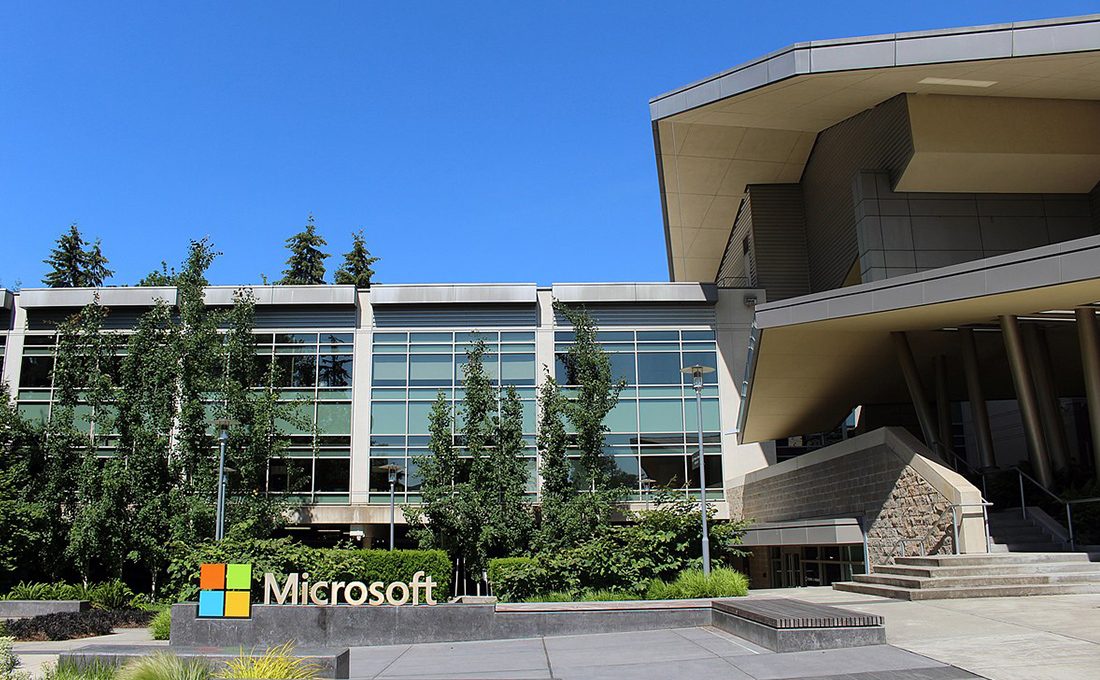 Office 2021 for Windows and Mac will be released by the end of 2021 and will be supported for five years.

The company announced that it will release a new Long-Term Servicing Channel (LTSC) version of its Office productivity suite on Thursday.

“We also plan to release Office 2021 for personal and small business use later this year. Office 2021 will also be supported for five years with the traditional “one-time purchase” model. We do not plan to change the price for these products at the time of the release. We will announce more details about new features included in Office 2021 closer to general availability,” said the company.

The tech giant has not put in detail all of the features and changes in Office 2021 just yet, but the Office LTSC variant will include things like dark mode support, accessibility improvements, and features like Dynamic Arrays and XLOOKUP in Excel.

Office 2021 will include similar features.

Dark mode is the obvious change visually, but Microsoft will still focus most of its interface and cloud-powered features on the Microsoft 365 versions of Office first.

Office LTSC will now only be supported for five years instead of the seven that Microsoft has typically provided for Office.

Pricing for Office Professional Plus, Office Standard, and individual apps is also increasing 10 percent for commercial customers, with the Office 2021 consumer and small business pricing remaining the same. 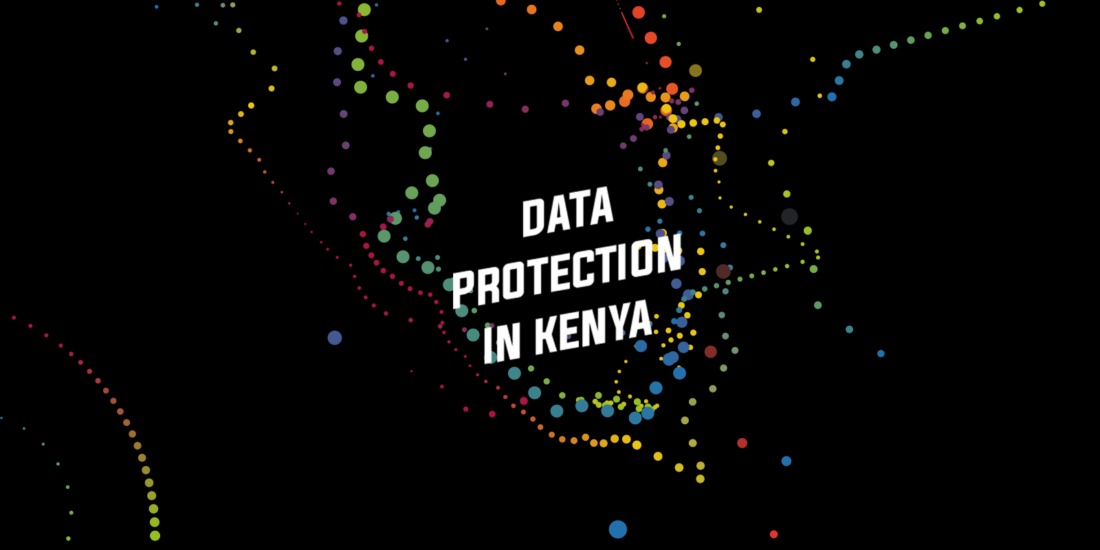 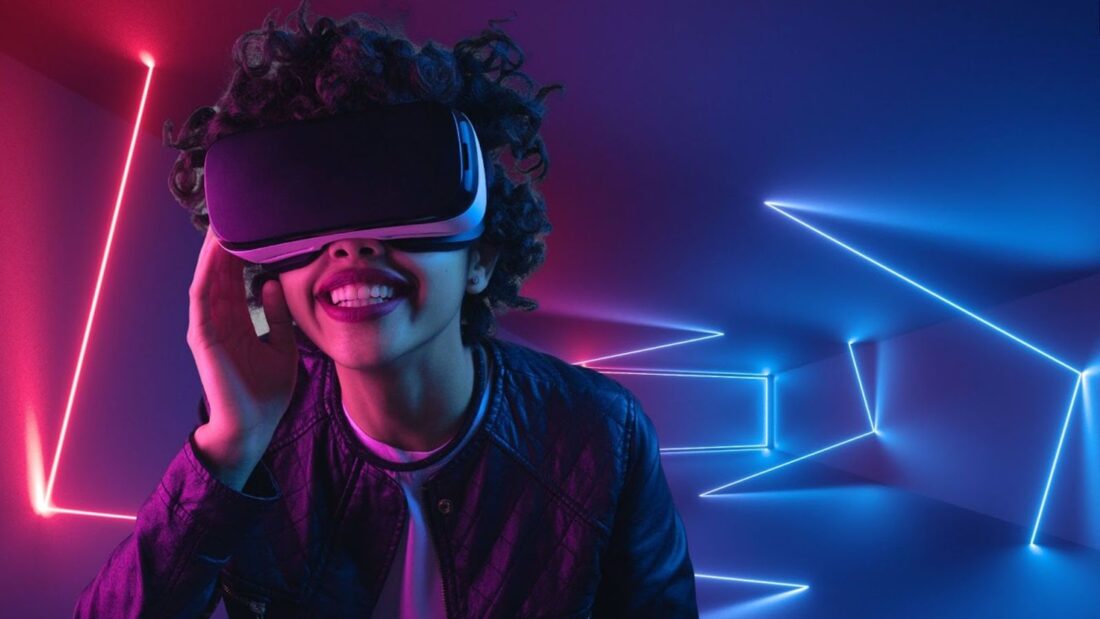 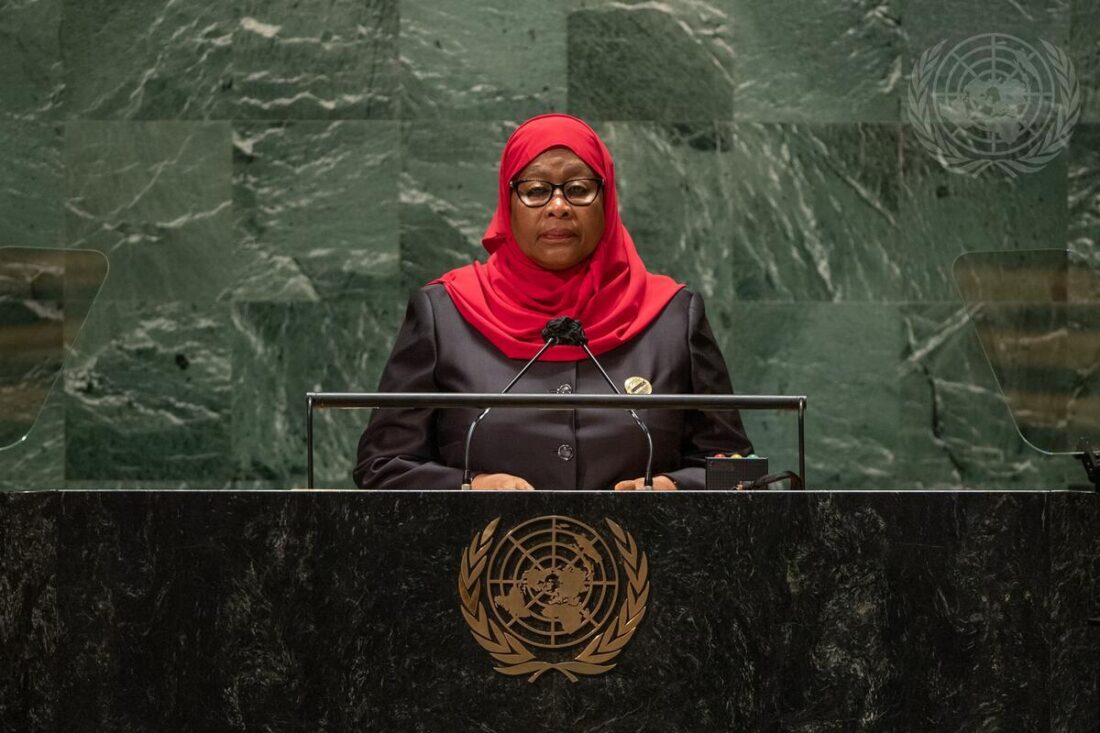