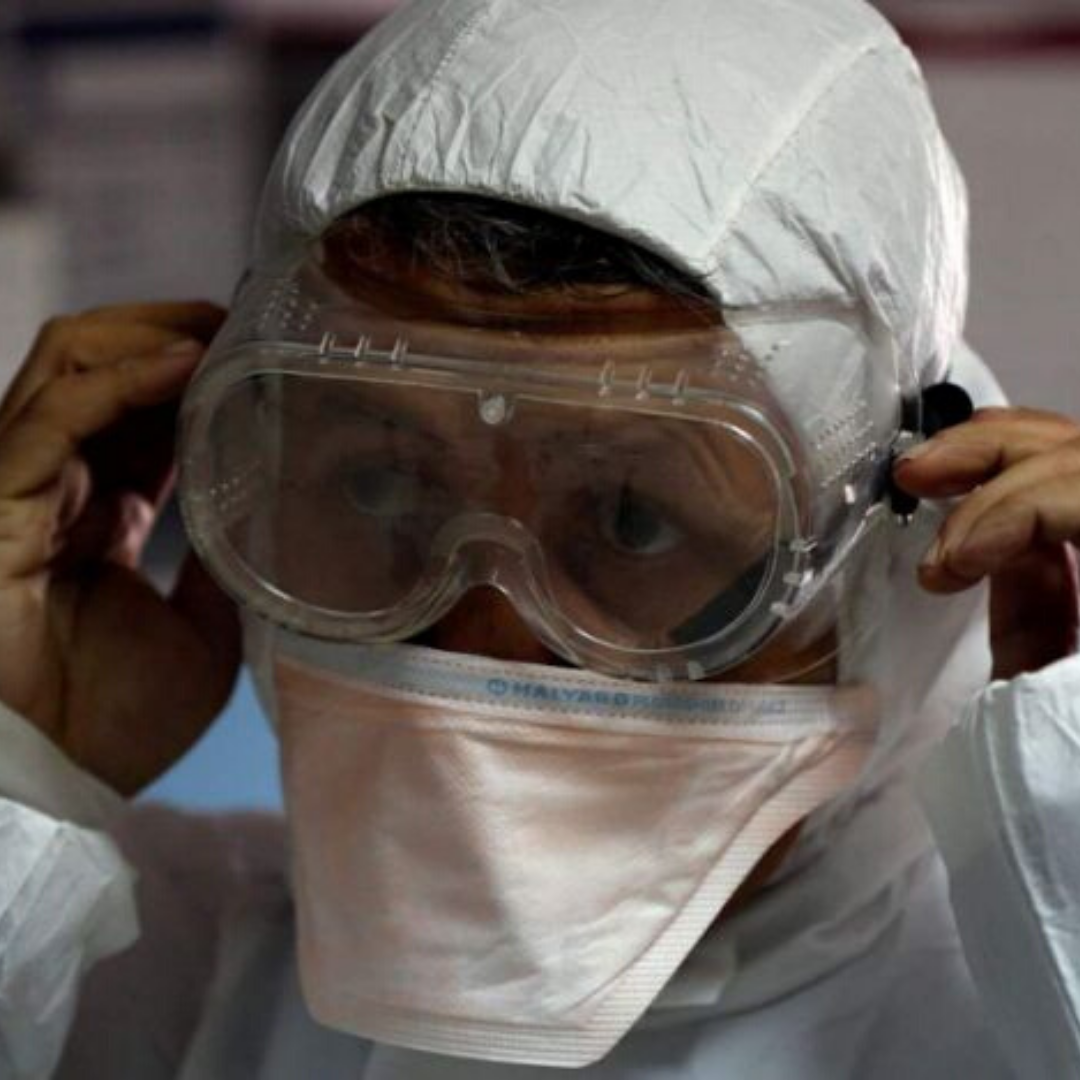 Tanzania’s Health Minister Ummy Mwalimu announced the recovery of a Tanzanian national who recovered from Coronavirus.

Mwalimu said the patient tested negative for the virus and has since been discharged.

“On March 31, one of the COVID-19 patients who was recovering at Temeke treatment Centre in Dar es Salaam tested negative of the virus and has been discharged,” Ms Mwalimu said in a statement on Wednesday.

However, one more patient also tested positive for the virus, bringing the total tally to 20. The new patient is a female American national, according to Mwalimu.

“The total number of COVID-19 patients confirmed in the country has reached 20. 17 patients continue to receive treatment and their condition is improving,” she added.

Tanzania has left many question President Magufuli’s steps that he has put in place to curb the spread of the virus. Reports indicate that President Magufuli has allowed people to gather in churches and mosques despite the rise in cases of COVID-19 in Tanzania.

Last week, the minister reported the recovery of a 46-year-old woman.

Tanzania confirmed its first coronavirus death on Tuesday, according to a statement issued by Mwalimu.

The 49-year-old Tanzanian man had been admitted to Mloganzila Hospital in Dar es Salaam for treatment.

According to the Minister, the deceased had pre-existing conditions.

What it means when a