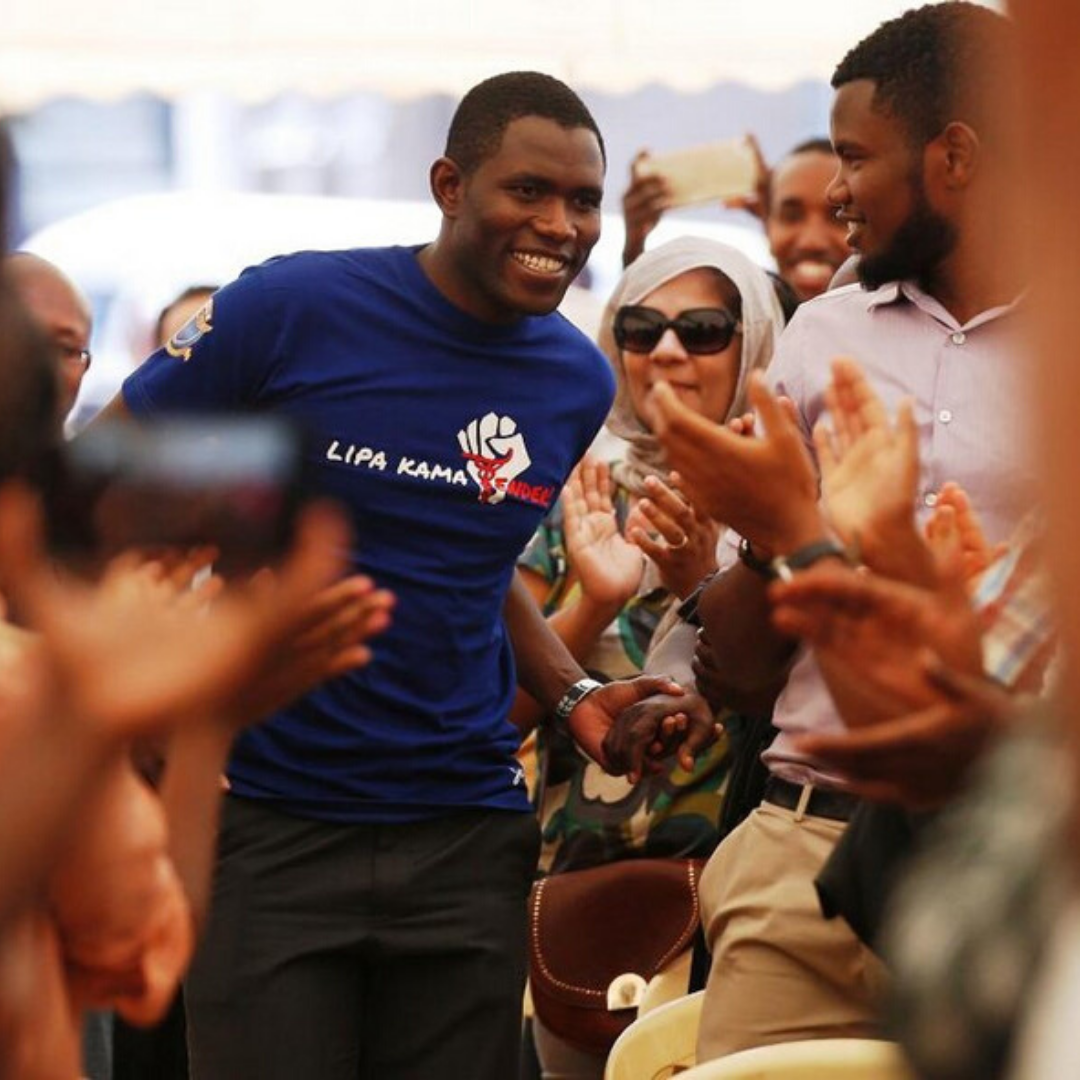 Kenya Medical Practitioners Pharmacists and Dentists’ Union (KMPDU) Secretary General Dr Ouma Oluga has resigned after he was appointed to serve as Heath Chief Officer under the Nairobi Metropolitan Service.

Dr Oluga stepped down from the Union leadership, a position he has held for the past five years following the appointment that was announced by Head of Public Service Joseph Kinyua.

The Head of Public Service announced the transfer of 31 other officers from various National and County government departments to Nairobi Metropolitan Service.

In July 2019, Oluga was elected President of the Health Workers For All Coalition.

The election elaveted him as the president of all health workers across the world and is intended to serve for a period of two years.

The Sec. Gen co-chairs the global organization together with Amanda Banda from Amsterdam.