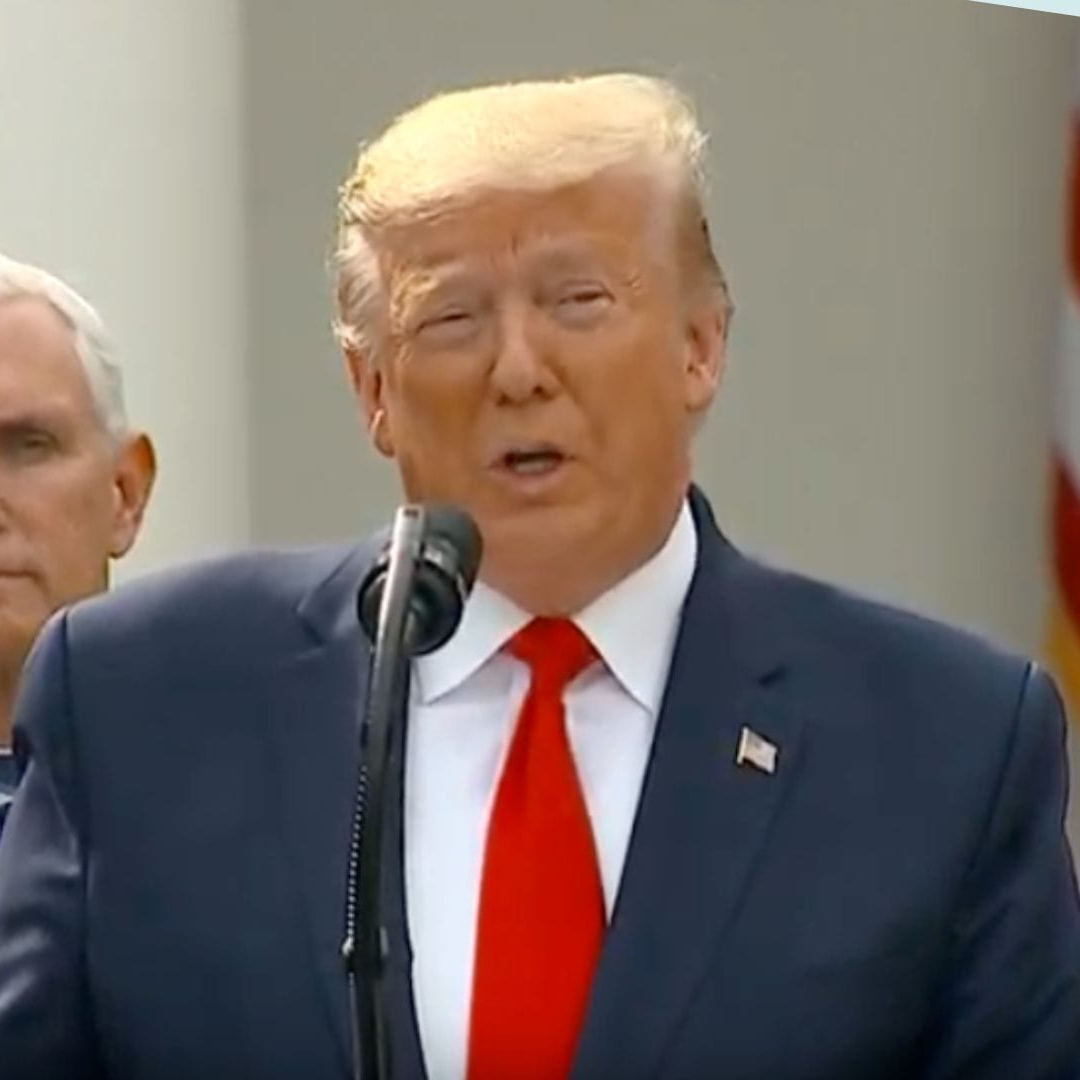 The United States’ Senate has approved a $2 trillion (Ksh211.87 trillion) economic rescue bill to help lift the economy and address the coronavirus pandemic.

The bill was unanimously approved on Wednesday and the legislation is currently under review in the US House of Representatives, US President Donald Trump said he would sign the bill when it reaches his desk according to Reuters report.

However, the Senate bill does not go as far as House Democrats wanted and Democratic committee chairmen in the House will be reviewing the legislative text, she said.

A vote in the House, whose members left Washington, DC, more than a week ago is not expected until at least Friday.

2. $350bn (Ksh37 trillion) for small businesses. Current small business loans will be forgiven. Grants will be available to keep employees on payroll for eight weeks

3. $100bn (Ksh10.6 trillion) for hospitals, nurses and doctors to battle the outbreak

With regards to the mega stimulus bill by the US Senate, it would keep businesses running and maintain their employees on payroll for four months.

Once, the bill is passed, it will be the largest package ever been approved by the US Congress