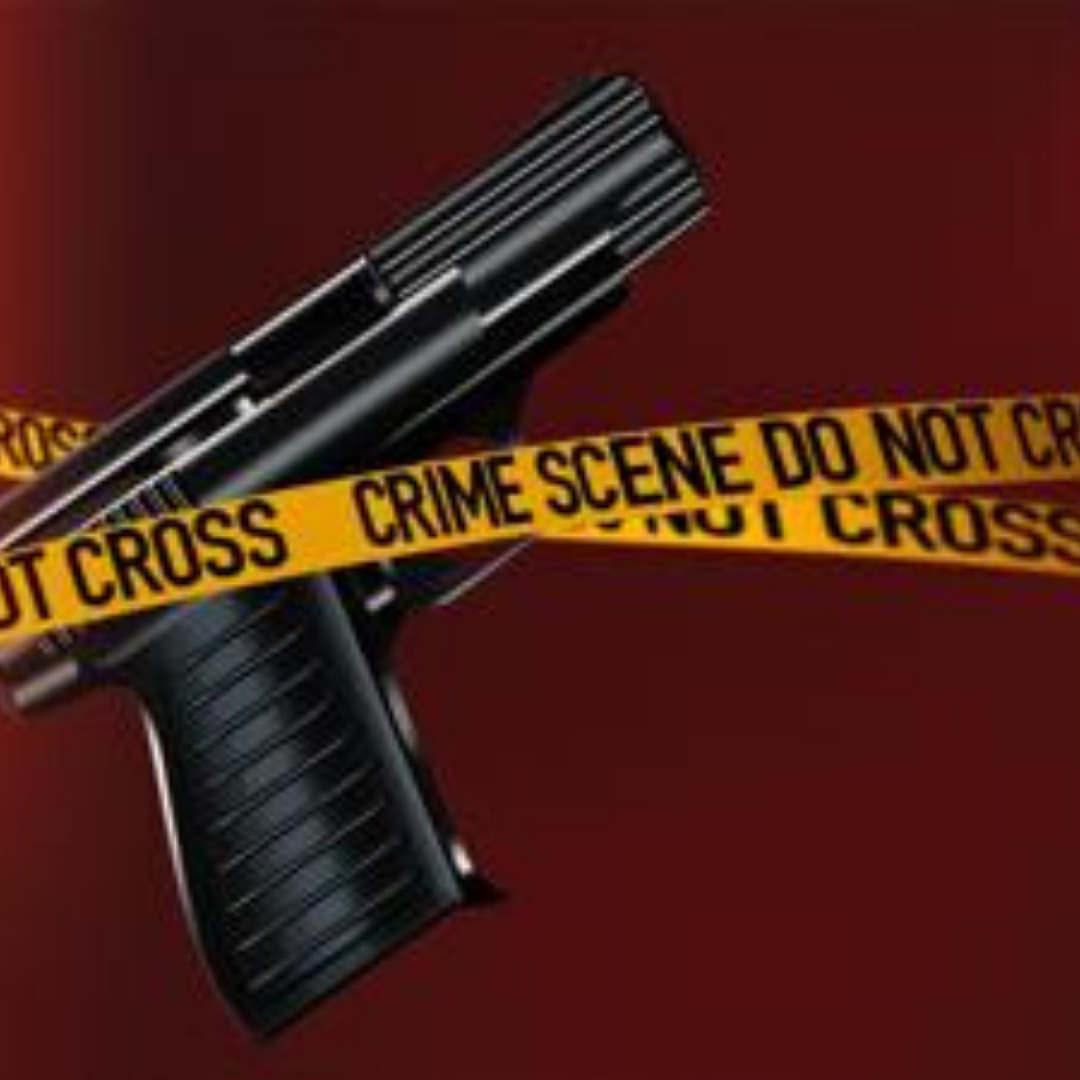 Sleuths from the Directorate of Criminal Investigations (DCI) on Tuesday gunned down the suspected mastermind of 2019 Ksh.72 million at an ATM in Kayole, Nairobi.

The suspect has been identified as Wycliff Vincent Oduor and was among a three-man gang armed with pistols who engaged police officers in a shooting spree in Kayole.

Before the scene, the resident area had made a distress call to police over a gang that was robbing residents.

“The Mastermind in Ksh.72M Nairobi West ATM Heist last year; Wycliff Vincent ODUOR was today gunned down in a fierce shootout between a 3-man gang of Robbery with violence suspects & Detectives responding to a distress call from the public at Kayole Junction in Nairobi.” Said the DCI.

According to the DCI, the gang defied orders to surrender and, instead, engaged the officers in a gunfire exchange which left the said suspect dead. No police officer was injured.

Mr. Oduor was freed on a Ksh500,000 bond following his arrest and subsequent arraignment over a 2019 incident where he is said to have led a team of criminals that stole Ksh.72 million from a Standard Chartered Bank ATM in Nairobi.

The criminals posing as police officers on escort, in September 2019 robbed G4S personnel of the said amount in Nairobi West.