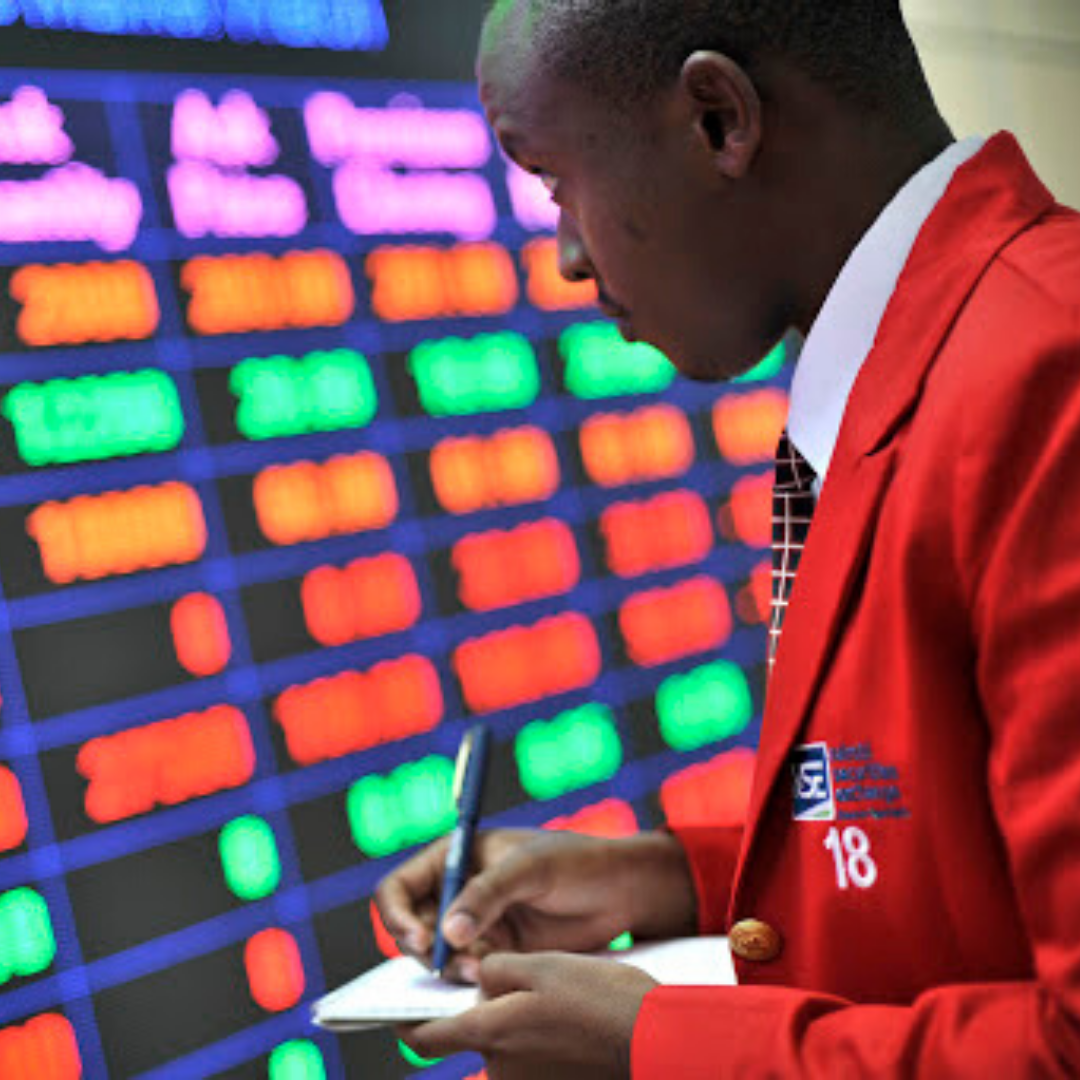 The firms listed on Nairobi Securities Exchange (NSE) have been granted a one-month reprieve to publish their audited financial statements.

They were expected to submit their statements by the end of March or April but the Capital Markets Authority (CMA) has offered them an extension of up to a month due to a disruption that has been caused by the new Coronavirus pandemic.

CMA said that in cases where reporting obligations are also required by other regulators such as the Central Bank of Kenya (CBK), companies should consult with those regulators.

Banks, for example, report to both CMA and CBK and will require a green light from the two agencies to postpone publication of their results.

The reprieve comes in the wake of a total disruption in the market and economy at large owing to the continued spreading of the virus which has also prevented businesses from convening meetings.

According to a local daily report, CMA’s acting chief executive Wyckliffe Shamiah said the regulator has given the extension to all licensed intermediaries, issuers of securities to the public and collective investment schemes.

In a statement, however, the regulator encouraged the firms which are in a position to submit their statements within the regulated timeline to go ahead.

Police gun down a ma