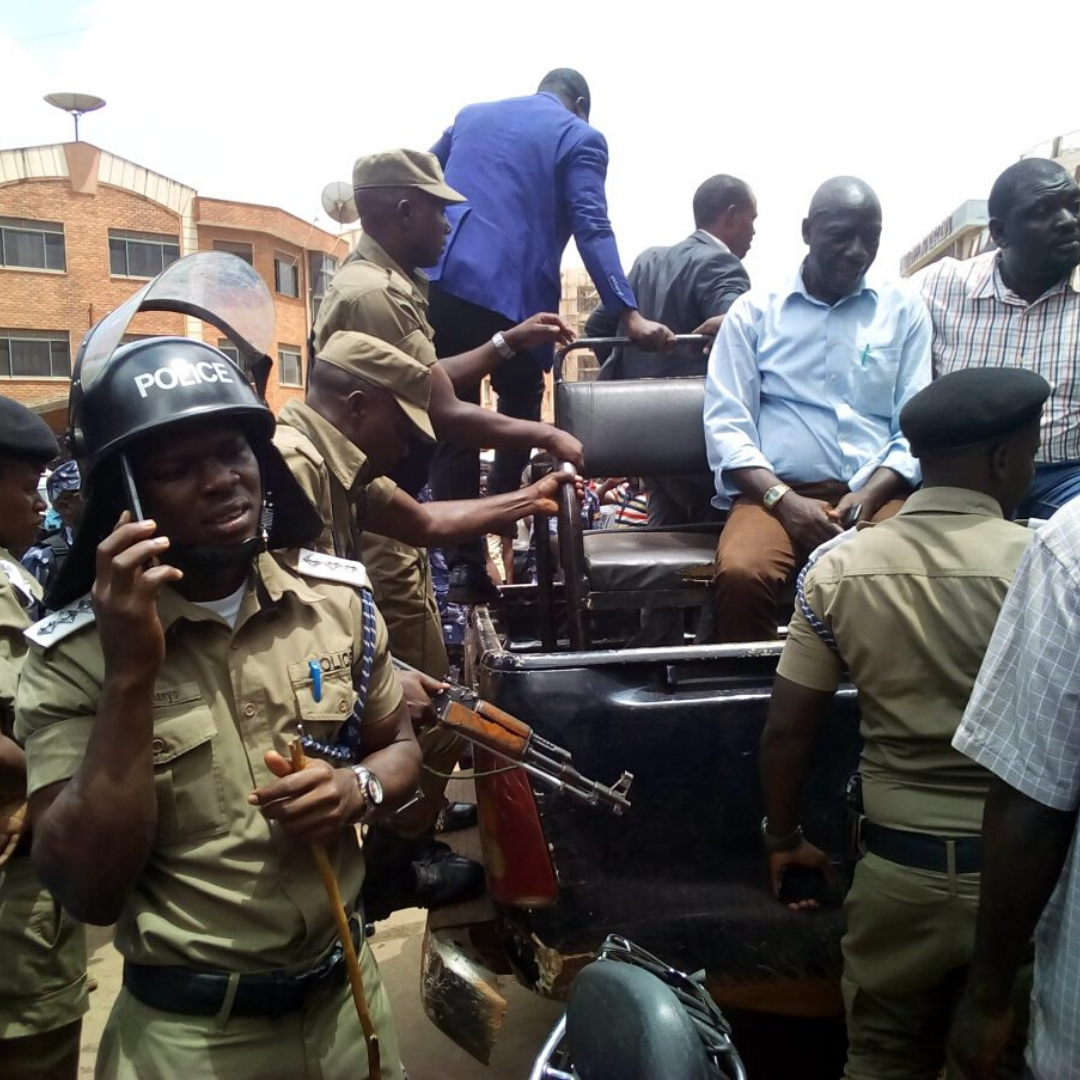 Four traders have been detained by police officers in northern Uganda for allegedly taking advantage of the looming lockdown in the country to hike commodity prices.

According to Uganda’s local daily, the police locked the shops and arrested three Indians and a Ugandan trader for allegedly hiking prices of essential goods like salt, sugar and other items.

The daily reported that area residents in Koboko area in Northern Uganda filed complaints by consumer of goods who accused traders of taking advantage of lockdown in Uganda.

The suspects include proprietors of Lila-D-Keshwala enterprise, home brother’s investment and Paul enterprise, all operating in Koboko Municipality. According to Daily Monitor report.

“It is true that coronavirus came with different impact but we shouldn’t use it as an advantage to exploit the poor. Why must you hike prices just to fleece these poor people! This is against the law and you will have to face the courts of law,” Said Koboko Resident District Commissioner, Capt.

However, President Yoweri Musevi said Wednesday that the traders who are taking advantage of coronavirus outbreak in Uganda. Museveni slammed the traders and assured the people of Uganda that no one would take advantage of the situation and go scot free.

“Nothing has caused prices of foodstuffs to be hiked. The bananas we had yesterday are the same today, the maize is the same. So the crooks who are taking advantage of coronavirus to hike prices of foodstuffs anywhere in this country will be arrested and their licenses revoked.” Said Museveni

Police gun down a ma