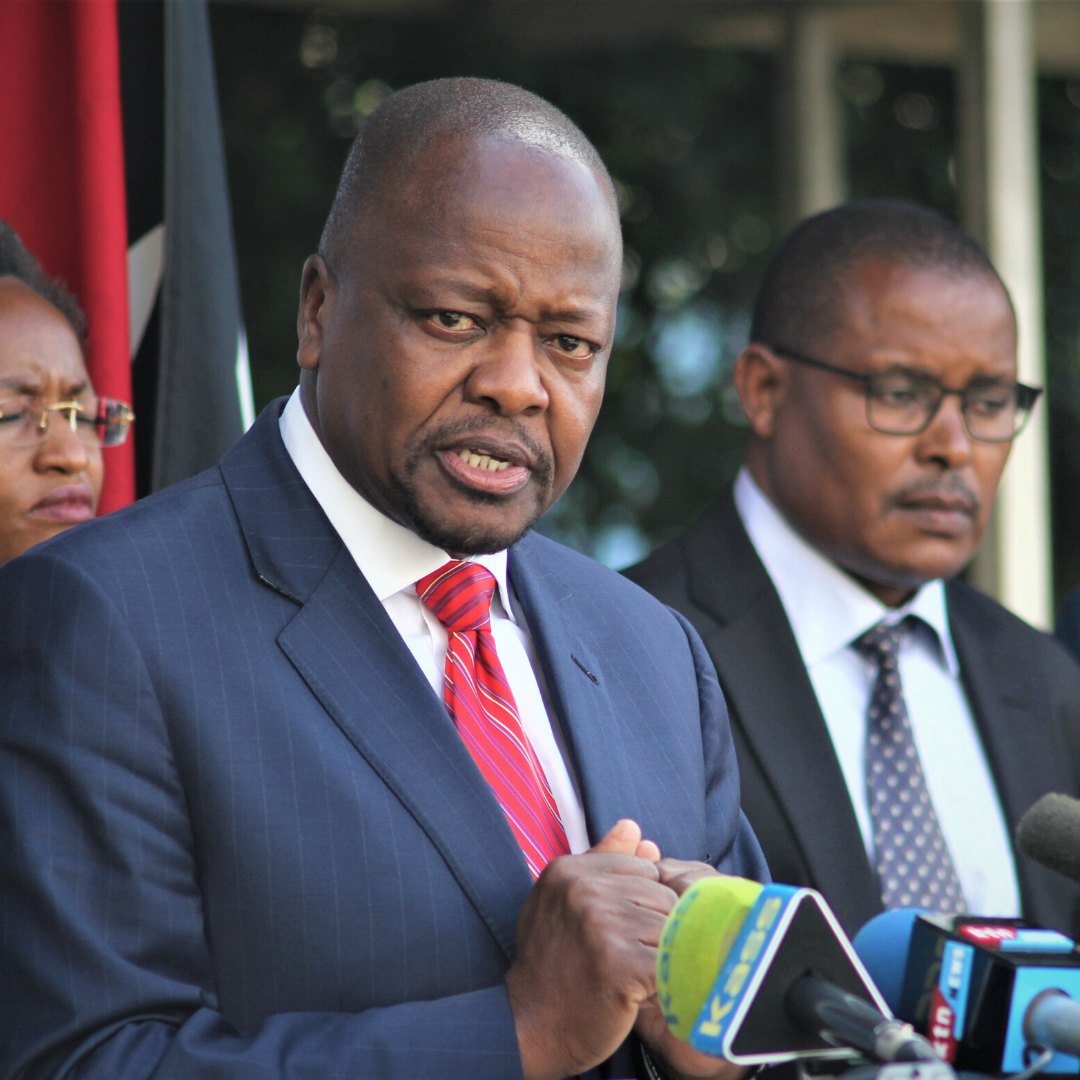 By Daisy Okanga | The government has put in place stringent rules for individuals who go against the coronavirus (COVID-19) preventive measures that been formulated to prevent the spread of the virus.

Individuals who breach and isolate rules aimed at curbing the spread of the virus which has killed more than 11,000 people globally, face a fine of up to Ksh30,000 or a jail term of up to three years.

Among those who are bound to be prosecuted for flouting the measures is Kilifi Deputy Governor Gideon Saburi who has been forced into self-quarantine.

It is alleged that Saburi defied a plea by his boss, Kilifi Governor Amason Kingi to isolate himself for a month after he exhibited symptoms of the virus.

“Those in breach will be arrested and prosecuted in line with provisions of the Public Health Act,” said Cabinet Secretary for Health Mutahi Kagwe at a briefing from Harambee House in Nairobi on Sunday.

“Much to our disappointment, the majority of people continue to ignore measures spelt out earlier. If we behave normally, this disease will treat us abnormally.” Kagwe added.

Kagwe and Inspector General of Police Hillary Mutyambai warned those who go contrary to the measures would be prosecuted under the Public Health Act. The Act has various penalties under the prevention and suppression of infectious diseases including fines of up to Ksh30000 or a jail term of up to three years or both.

These measures have been enacted by the government to prevent further spreading of the virus even as the situation worsens globally.

So far, the number of coronavirus cases in Kenya has risen to 15 after eight more patients tested positive for COVID-19.

According to Kagwe, the eight new cases include 5 Kenyans and 3 French nationals and 1 Mexican. Kagwe said all the reported cases in the country were imported from the US and Europe.

“In the last 72 hours, we have received confirmation of an additional 8 cases who have tested positive for coronavirus. This now brings the total number of those who have tested to 15,” said the Health CS in a press briefing on Sunday. 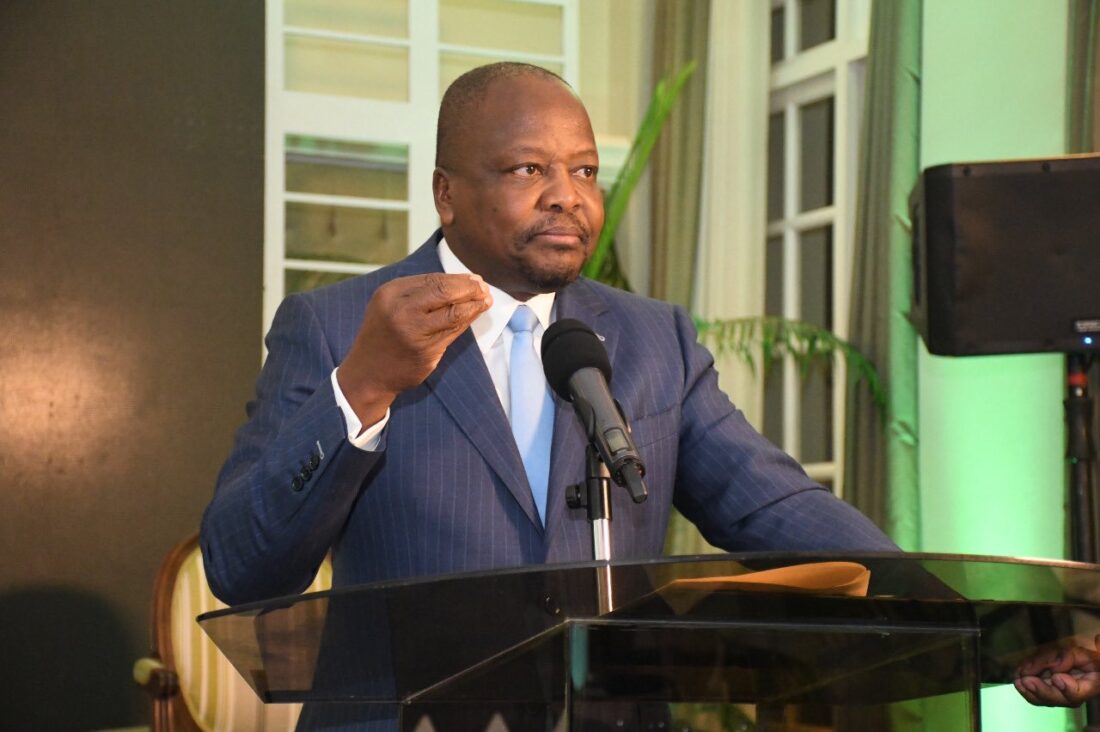 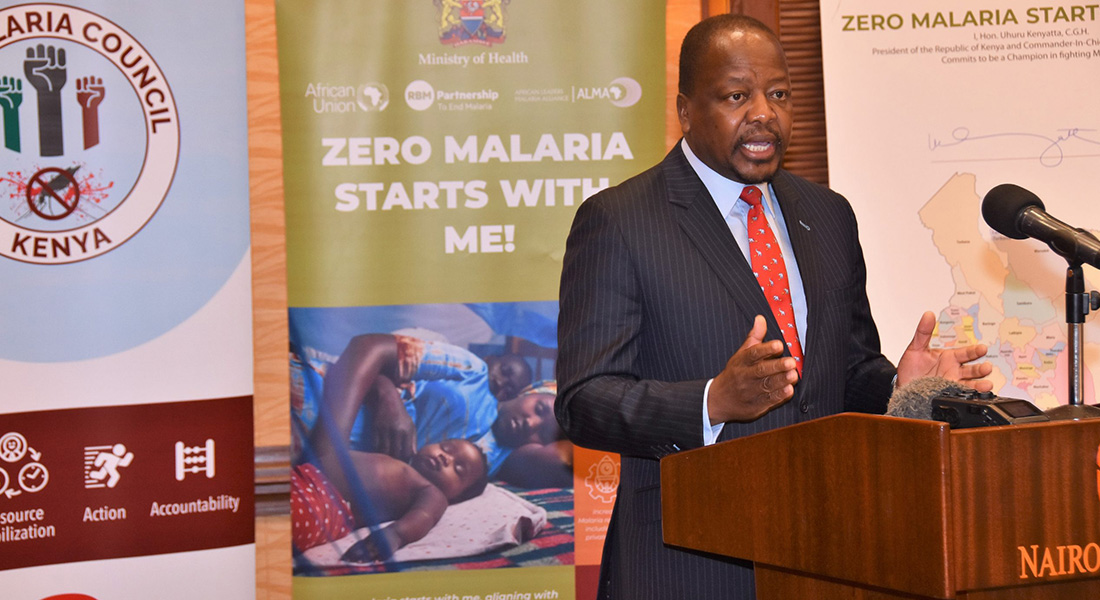