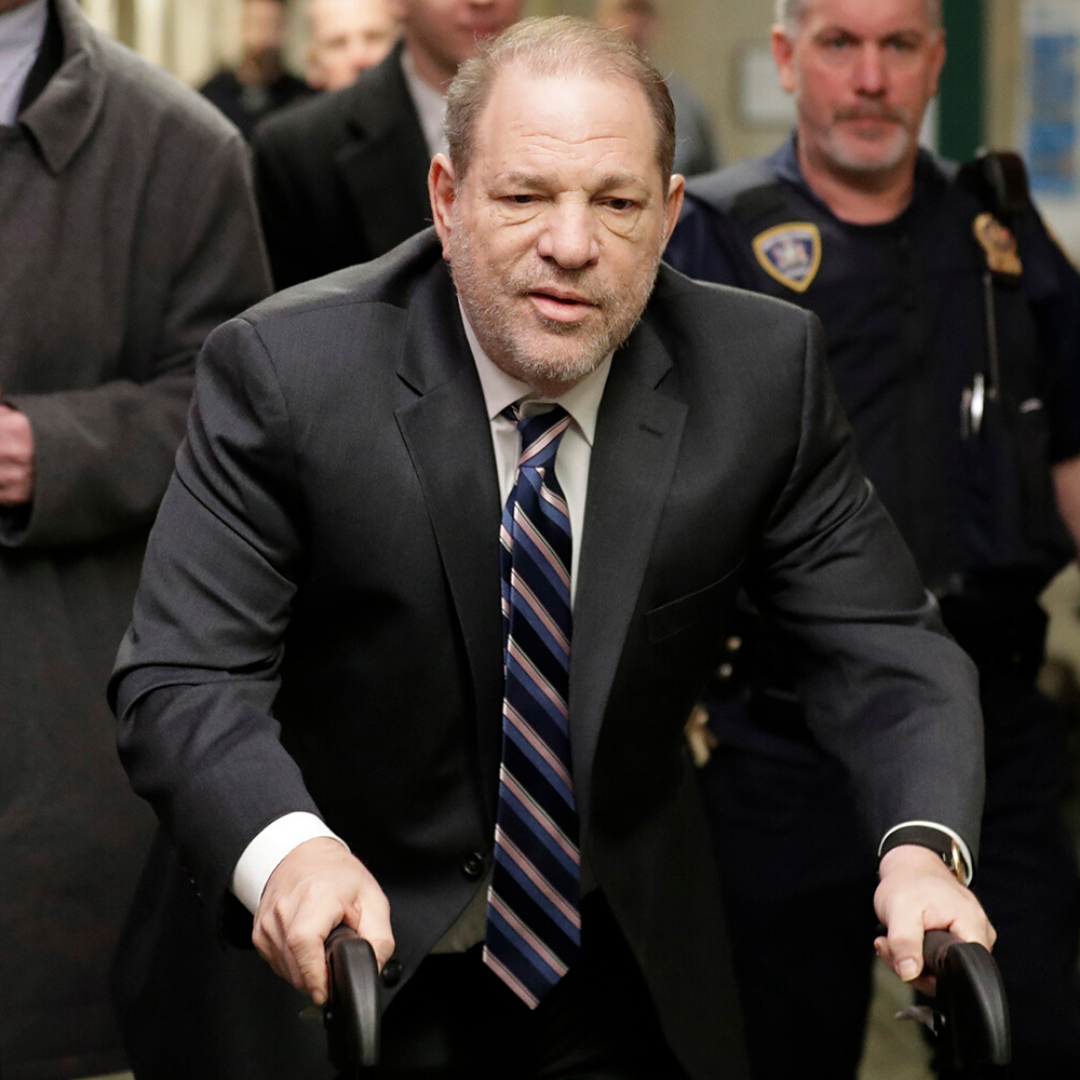 Former movie producer Harvey Weinstein, who is serving a prison sentence for sexual assault and rape, has tested positive for the coronavirus, according to the head of the state corrections officers union.

Powers said he learned that the test came back positive on Sunday morning and is concerned about the corrections officers, who he said lack proper protective equipment. Several staff have been quarantined, Powers said.

According to Reuters report, Weinstein arrived at Wende Correctional Facility, a maximum-security prison east of Buffalo, New York, on Wednesday after being housed at New York City’s Rikers Island jail.

He was sentenced to 23 years in prison on March 11 for sexually assaulting former production assistant Mimi Haleyi and raping Jessica Mann, a onetime aspiring actress.

You could be jailed 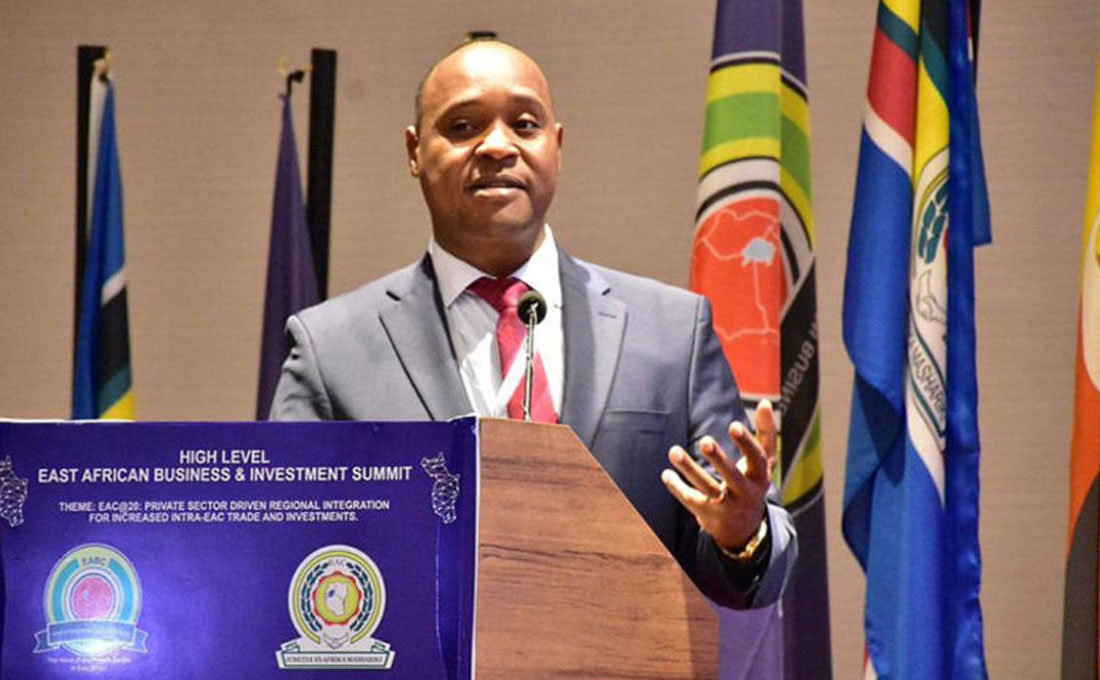 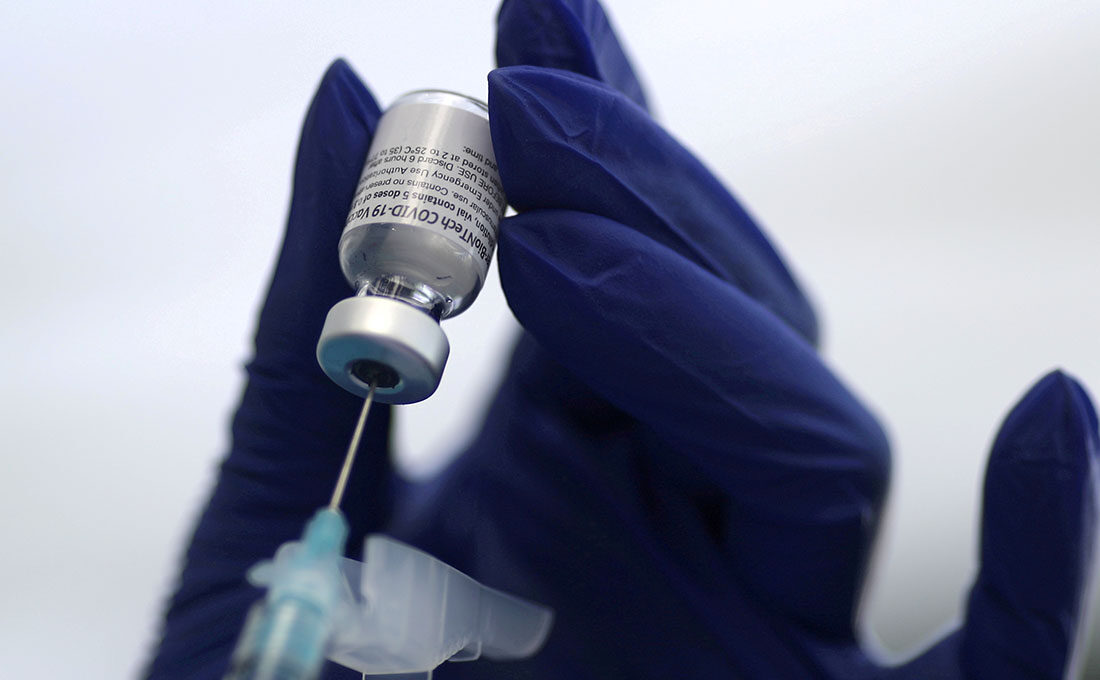 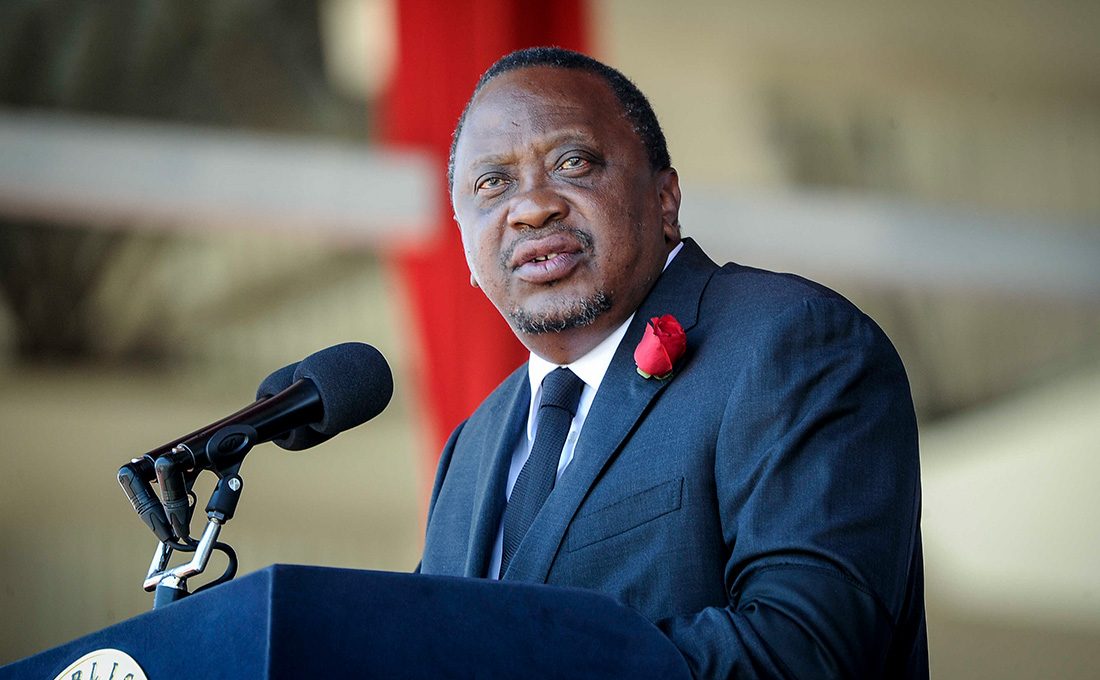