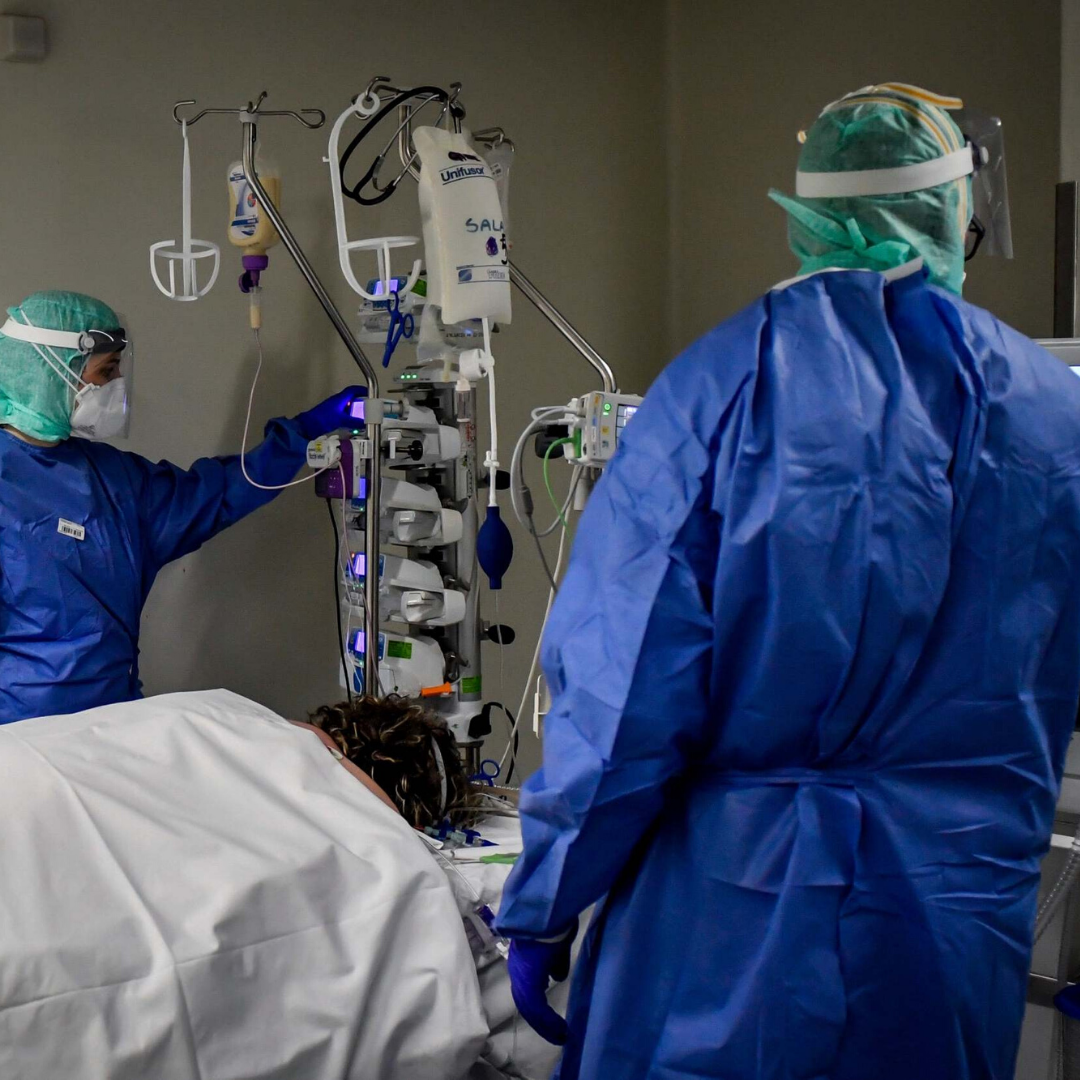 Italy has surpassed China in the number of deaths related to coronavirus, according to the World Health Organisation (WHO).

According to Chinese medical experts helping the country deal with the crisis, the coronavirus measures put in place in the hard-hit Lombardy region of northern Italy are “not strict enough.”

A lockdown imposed on 12th March in Italy has been extended beyond the original 25th March end date. Nearly all Italians have been told to stay at home.

Reports by WHO indicates that there have been 220,000 cases of the virus worldwide with more than 9,000 deaths.

Italy shut down most businesses and banned public gatherings nationwide on 12th March as it tried to halt the spread of the virus.

Bars, restaurants and most shops have closed, as have schools and universities.

The lockdown has been extended, and Prime Minister Giuseppe Conte said it had helped prevent “the collapse of the system”.

According to him, Italy “will not be able to return immediately to life as it was before” even when the measures end.