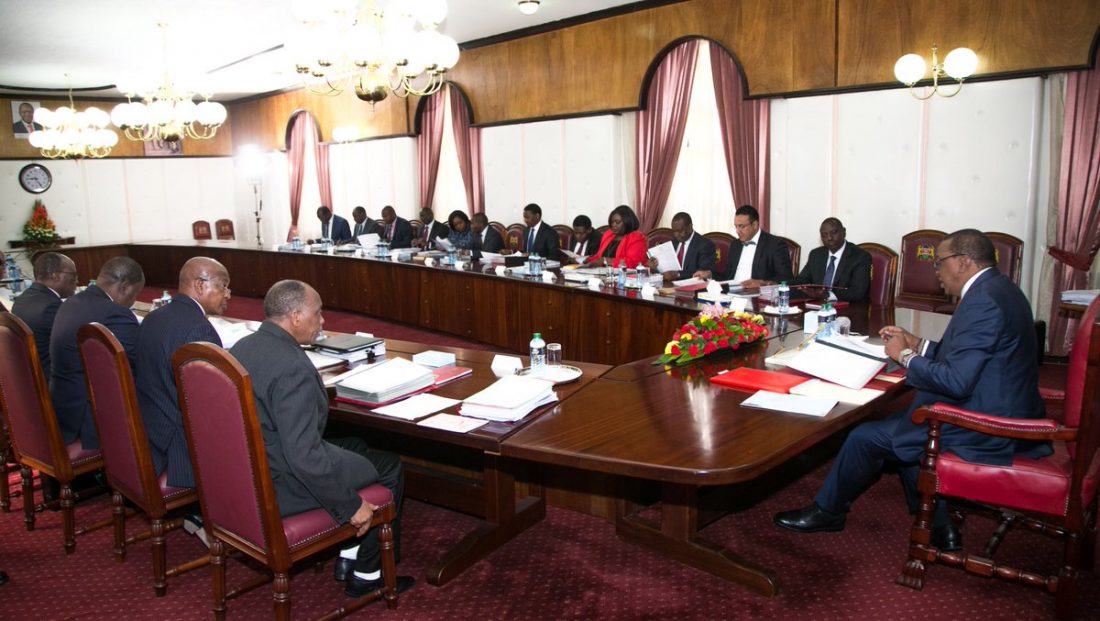 The Kenyan government has issued a warning to people spreading fake news on the Coronavirus situation in the country saying purveyors of such information will be dealt with in accordance with established laws.

A Cabinet meeting held Thursday at State House, Nairobi and chaired by President Uhuru Kenyatta, directed law enforcement agencies to pursue and arrest individuals spreading false information on the disease. The cabinet secretaries met even as the ministry of health stepped up measures to combat the disease including random screening of members of the public in targeted areas starting this Saturday. Kenya has so far reported seven cases of which all of them are imported. In the last 24 hours, eight more cases have been tested and turned out negative. The Cabinet sitting acknowledged the critical role played by the media in relaying proper information and thanked the Kenyan media for their leading role in awareness creation on the global pandemic.

As part of concerted efforts by the Government to protect Kenyans from exploitation by wayward traders, the Cabinet directed security and consumer protection agencies to intensify the ongoing crack down on businesses that are taking advantage of the Coronavirus outbreak to hoard or hike commodity prices.

Additionally, the Cabinet tasked the multi-agency team on contraband goods to release 400,000 litres of ethanol held as exhibit material to manufacturers for the blending of hand sanitizers for distribution to the public.