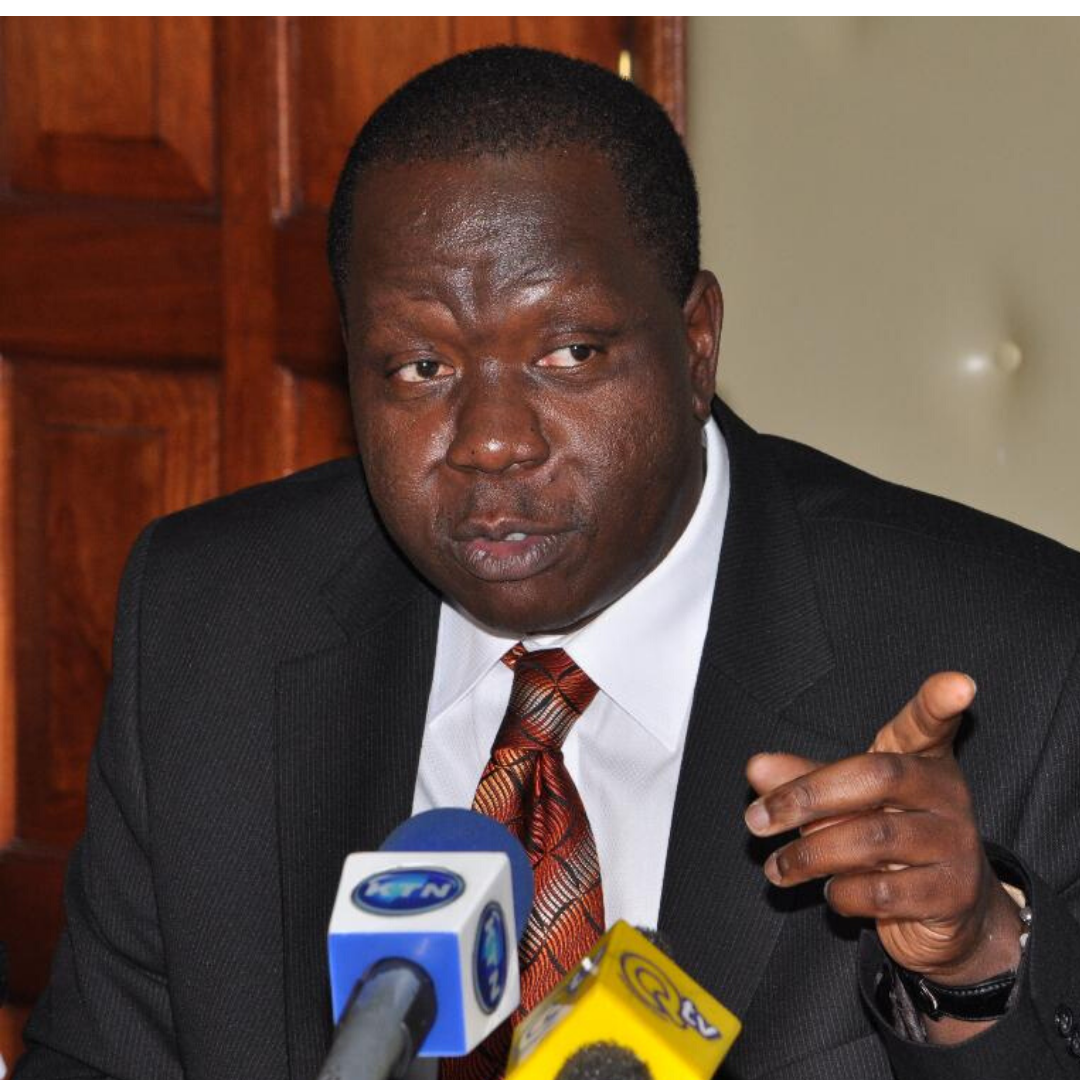 Thirteen Chinese nationals were on Tuesday asked to return to Tanzania when they tried to make an entry into Kenya.

They were among 16 foreigners who were interdicted at Lunga Lunga border in Kwale County when they claimed that they had a special assignment at Bamburi Cement.

As reported by a local daily, they were in company of three Tanzanian drivers namely; Saidi Seif Mapunda, Hassan Mohammed Makolo and Wema Ramadhani Muambeya.

Police officers asked them to return to Tanzania after establishing that they had not met the required 14-day self-quarantine in the country of origin for the coronavirus pandemic.

Horohoro was their point of entry before they were asked to make a U-turn.

According to the police report, the foreigners arrived in Tanzania from China between March 4-16.

Kenya has tightened its grip at all entry points following the outbreak of coronavirus, with four cases now confirmed.

All airports have been sealed with the strict directive from President Uhuru Kenyatta not to allow aircraft from the affected countries.