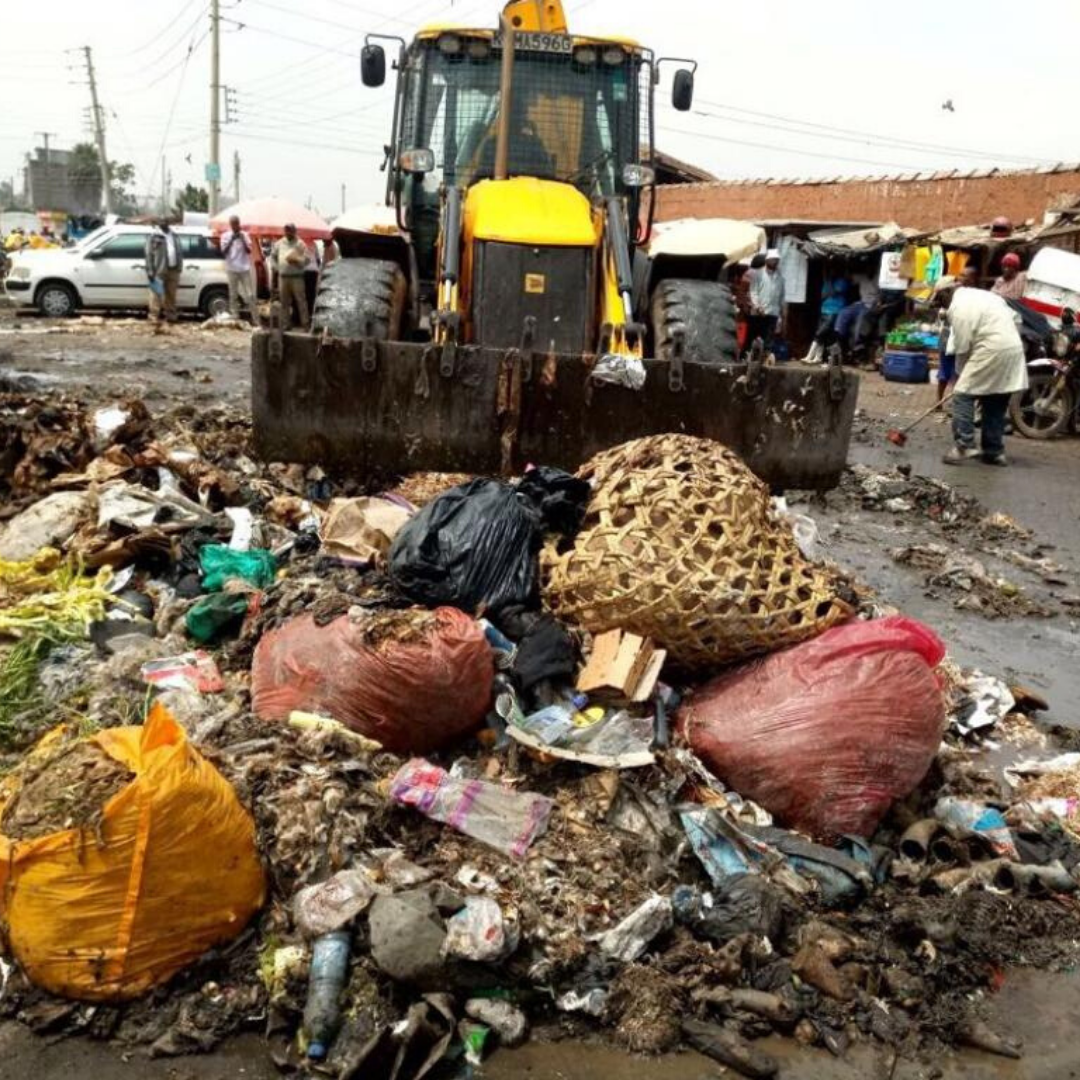 This comes in the wake of a leadership crisis in the County even as the city continues to degenerate into dirt with mountains of garbage posing a health hazard.

“NEMA gives Nairobi County 48 hours to clear all the uncollected solid waste that has littered the city and report on compliance to the authority within 7 days failure to which officers in charge will be prosecuted.” Said NEMA

Along Tom Mboya Street, one of the major streets in Nairobi where Ambassadeur Hotel is located has now been turned into an official dumping site.

As reported by a local daily, Nairobi is feeling the pinch of years of neglect by the County Government a situation which now poses a health hazard among residents.

Nonetheless, the County has begun the process of unclogging drainage systems in several estates in anticipation of the long rains.