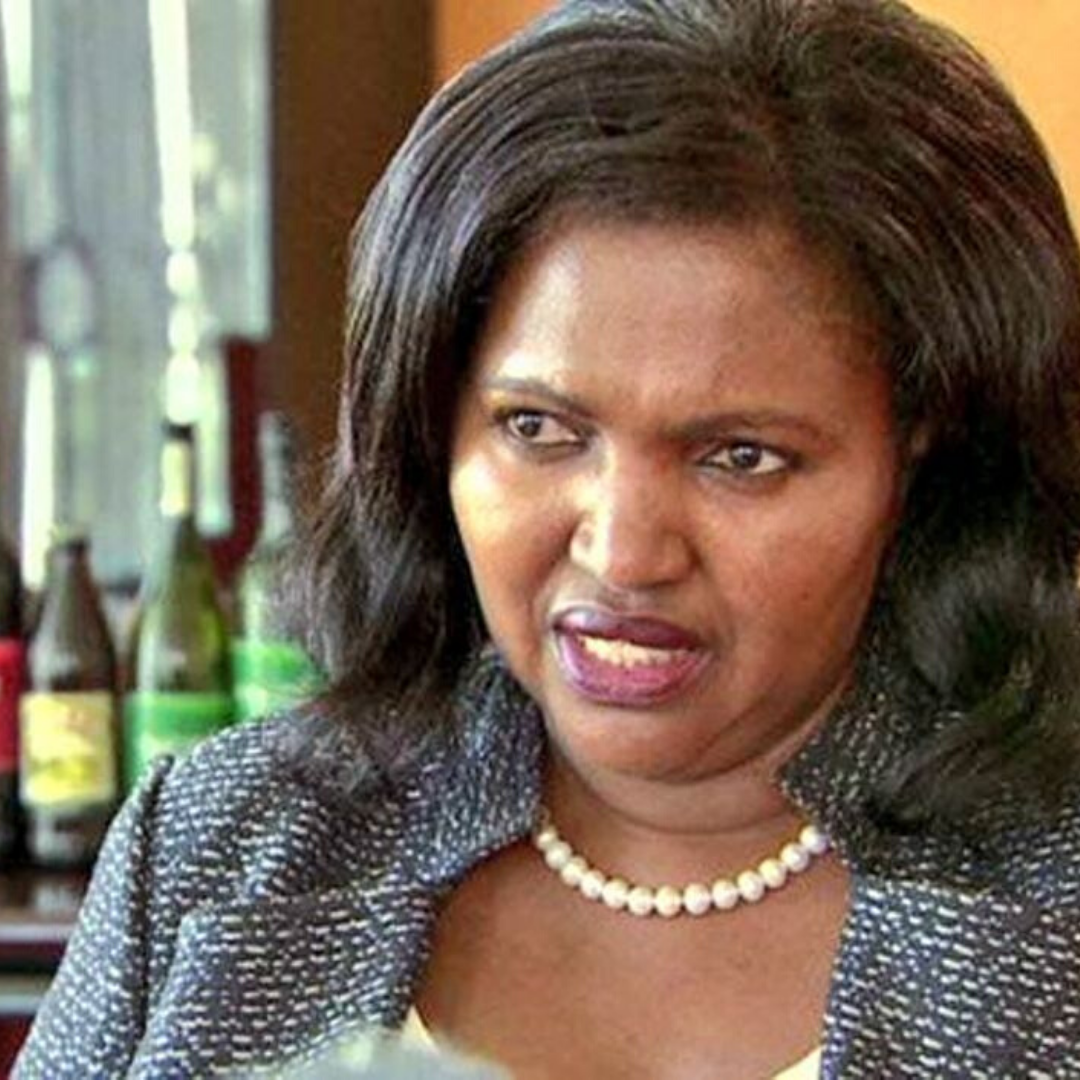 Keroche Breweries Limited has been dealt a blow after it was ordered to pay Ksh9,116,835,985 billion in taxes to the Kenya Revenue Authority (KRA) after losing a case filed before the Tax Appeals Tribunal.

In a ruling, the Tribunal Court said “Keroche Breweries Limited was involved in the compounding of spirit which amounts to manufacture within the meaning in Excise Duty Act, 2015 and Customs and Excise Act, CAP 472 (repealed)as such Vienna Ice was a distinct product for which Excise Duty was payable.”

“With regard to Fortified wines produced by the Brewer, the Tribunal guided by the World Customs Organization explanatory notes on HS code found that HS code 22.04 was for grape based wines and the correct classification was HS code 22.06 as the Keroche’s wine is a mixture of fermented pineapple and alcohol.”

The case against Keroche involved the contentious manufacturing process of the Vienna Ice brand of vodka as well as the classification of pineapple-based wines.

Keroche filed six appeals between 2015 and 2017 and has been arguing that Vienna Ice vodka was not a distinct product from Crescent vodka since it (Vienna Ice) was produced by diluting Crescent vodka, hence the process did not amount to manufacture.

KRA, however, stated that the process undertaken by Keroche amounts to manufacture as is illustrated in the Compounding of Denatured Spirits Act Cap 123 as well as the Customs & Excise Act, CAP 472.

The Tabitha Karanja-owned company argued that what they produced was fortified wines which should be classified under HS Code 22.04 thereby attracting lower excise duty rate of 40 percent.

In response, KRA held that HS code 22.04 was reserved for wines based on grapes yet Keroche’s fortified wine was purely fermented pineapple hence is classified under HS Code 22.06 which attracts a higher excise duty rate of 60 percent.