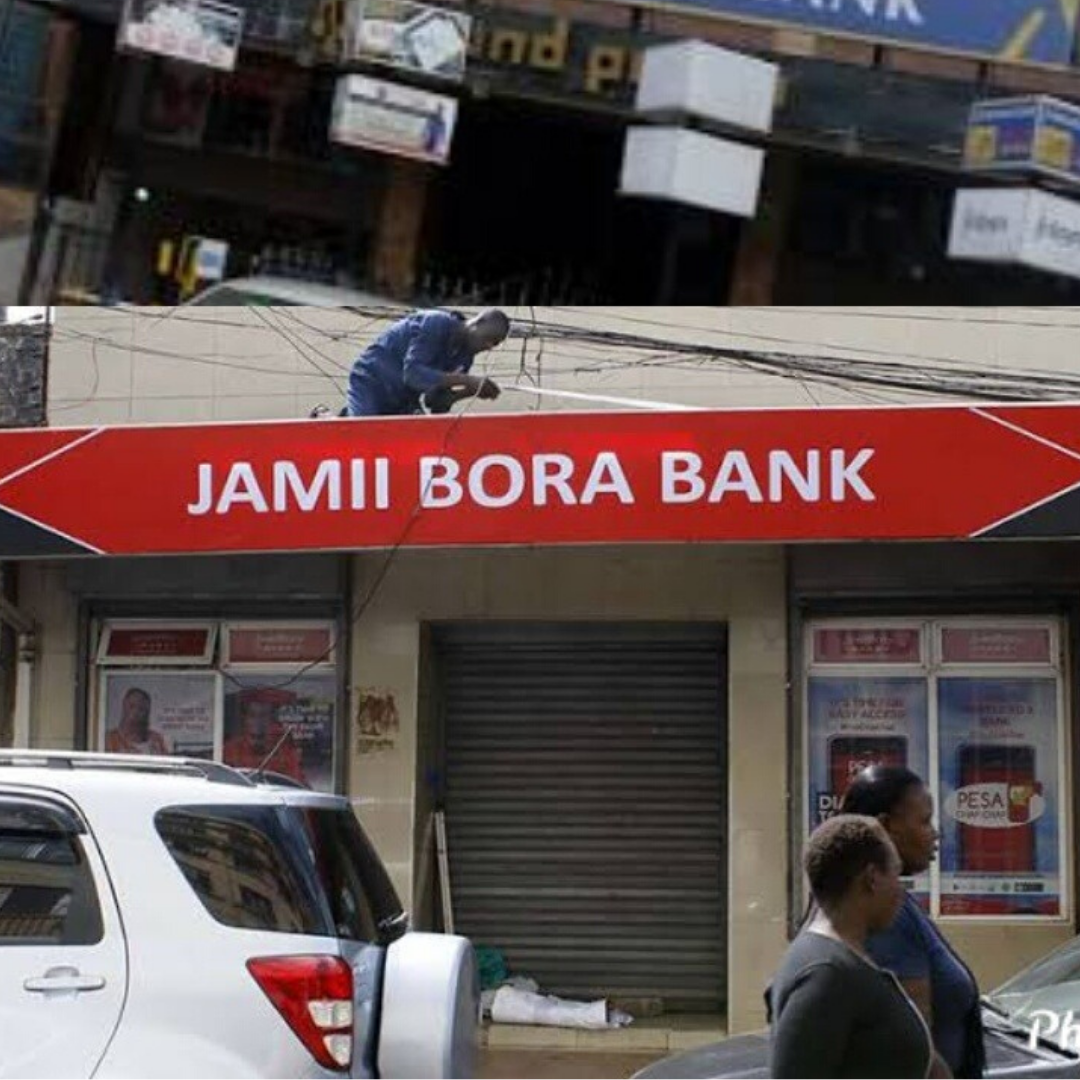 The Co-operative Bank of Kenya has announced its intention to take over Jamii Bora Bank.

In a cautionary announcement issued to the public on Wednesday, Co-op Bank’s Board of Directors said the bank is in discussions with Jamii Bora Bank to acquire 100 percent shareholding in the bank.

The proposed acquisition is, however, subject to shareholder and regulatory approvals.

The Central Bank of Kenya has welcomed the proposed acquisition.

“CBK welcomes the transaction that will diversify the business models of the two institutions and enhance the stability of the Kenyan banking sector,” the CBK said in a press release.

Co-operative Bank of Kenya is Kenya’s fourth-largest bank with an asset base of over KSh. 450 billion.

Co-op Bank is associated with CIC Insurance Group with a 27 percent shareholding and Co-op Bank Fleet Africa Leasing Limited where it owns a 25 percent stake.

The transaction was the second after the merger of NIC Group and CBA Group to create the NCBA Group, which is currently the third largest bank by assets in Kenya with an asset base of KSh487 billion as at the close of September 2019.