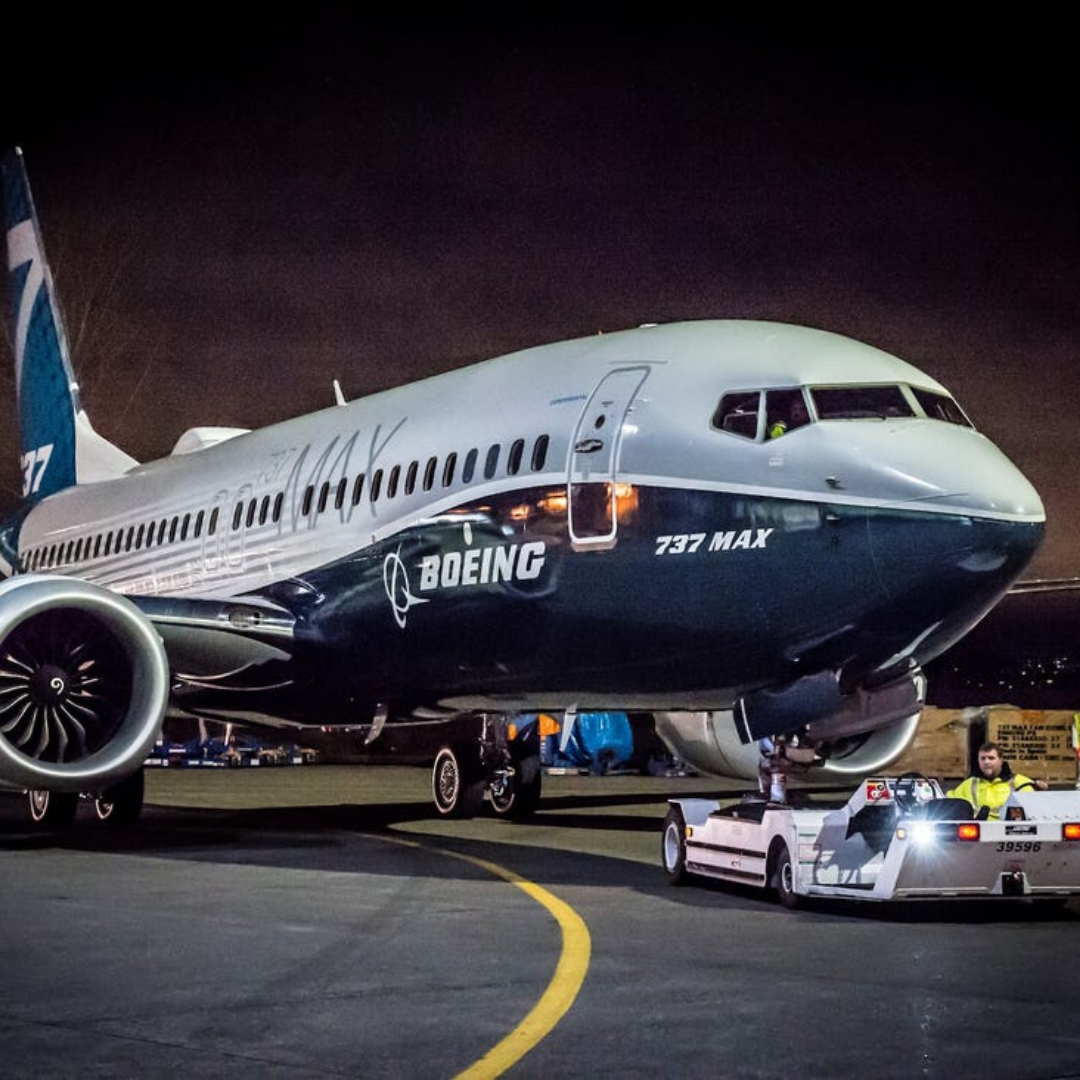 By Natasha Agunda | Over the past year, the Boeing 737 MAX has dominated headlines. More often than not, this was not for good reasons. March 10, 2020, however, marked a year since the first 737 MAX was grounded. This was after Ethiopian Airlines Flight 302 crashed killing everyone on board.

As things stand, it looks as though this grounding will remain in place for at least a few more months, if not longer.

The plane was carrying 157 people and crashed near the town of Bishofu six minutes after take-off. Ethiopian Airlines flight suggested the crash was caused by a faulty sensor that erroneously activated an automated system on the Boeing 737 Max.

Two Boeing 737 Max claimed the lives of many as Ethiopian airline is not the first aircraft of its kind to crash. This, eventually led to the global grounding of all 737 MAX aircraft in March last year.

In October 2018 and March 2019, two fatal crashes of 737 MAX aircraft occurred due to software error in the plane’s Maneuvering Characteristics Augmentation System

Since the halt of the plane in March last year the crisis has cost Boeing billions of dollars even as the plane claims it may soon resume operations.

Steven Dickson the Administrator of the Federal Aviation Administration in the United States said a crucial test flight could occur in the near future although several regulatory and technical struggles are still to be overcome.

Meanwhile, the families came out in large numbers on Tuesday to commemorate the first anniversary of the plane crash.

Ethiopian airlines recalled all the deceased and their families after its Morning Prayer ritual at Addis Ababa, Ethiopia on Tuesday.

There were 33 different nationals aboard Flight 302. Hundreds of relatives and friends from across the world travelled to Ethiopia for the memorial.

Crash victims abode Boeing plane are meant to be compensated a colosseum sum of Ksh32 million.

Onboard the aeroplane, were among others, 32 Kenyans, 18 Canadians, 8 Americans and 7 British nationals.

The families of the 32 Kenyans who lost their lives are to be paid about Ksh 14.9 million from the aeroplane manufacturer Boeing.