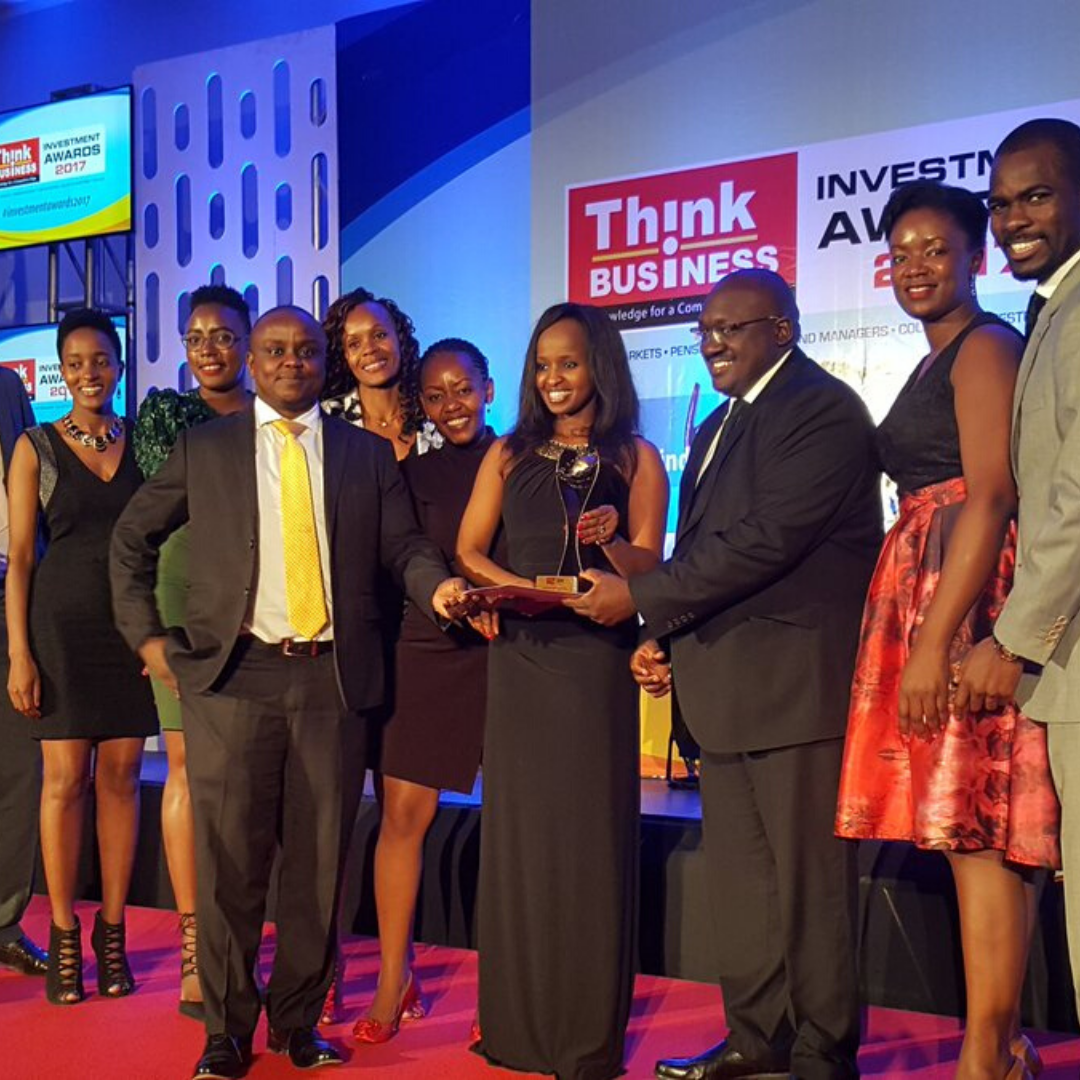 The launch of two offerings, include; Gencap Individual Pension Plan which will allow members of the public, both in the formal and informal sector to save for retirement and enjoy above market average returns.

Secondly, Gencap Income Drawdown Fund on has also been designed to enable retirees to access their retirement benefits as regular income during their retirement years by investing them into the income drawdown fund and in return draw periodic payments from the fund, depending on their needs, while at the same time enjoying investment income from the professionally managed fund.

“We have seen the Retirement Benefits Authority embark on rigorous training around the country to educate members of the public on the importance of saving for retirement, which is key to reducing old age poverty, with statistics indicating that less than 5.0 percent of Kenyans are comfortable during their retirement years.” Said Maurice Oduor, Senior Manager at Genghis Capital.

The increased urbanization has led to the disintegration of the traditional practices that saw the younger generation take care of the old. With the working population standing at 20 percent, private sector accounting for only 1.0 percent of those who are engaged in savings.

“In Kenya, about 20.0% of the working population have a retirement plan. The situation is worse in the informal sector where the pension coverage is less than 1.0%. The situation is further exacerbated by the low pension adequacy, with the income replacement ratio currently being at about 34.0%, according to a report done by Zamara Actuaries, Administrators & Consultants Ltd. This means that even the Kenyans who are saving for retirement, they are not saving enough to have a comfortable retirement, with the recommended income replacement ratio is 75 percent” added Mr. Oduor.

Alice Kamau, Product Development Officer at Genghis Capital said Gencap Individual Pension Plan would seek to leverage on technology to make it efficient and thus reach a wide section of the public.

“We are working on automating our products to ensure anyone in any part of the country can join the Gencap Individual Pension Plan at ease from the mobile phones and at the same time enjoy above average income through a professionally managed fund.” She commented.

“The 2019 Finance Bill made it mandatory for all schemes to include income drawdown as an option for members to access their retirement benefits, as opposed to just having annuities. The Gencap Income Drawdown Fund will be positioned as an attractive option for retirees who are looking to earn attractive income from their retirement savings and at the same time have an option of leaving an inheritance for their beneficiaries, features that are not there in annuities” Added Alice.

Edward Wachira, the Chief Commercial Officer reiterated that Genghis Capital is excited to join the Retirement Benefits space and will work with the Authority to make its contribution towards the growth of Retirement Benefits Industry through continuous retirement benefits products innovation.

Genghis Capital is one of the leading investment banks in Kenya.