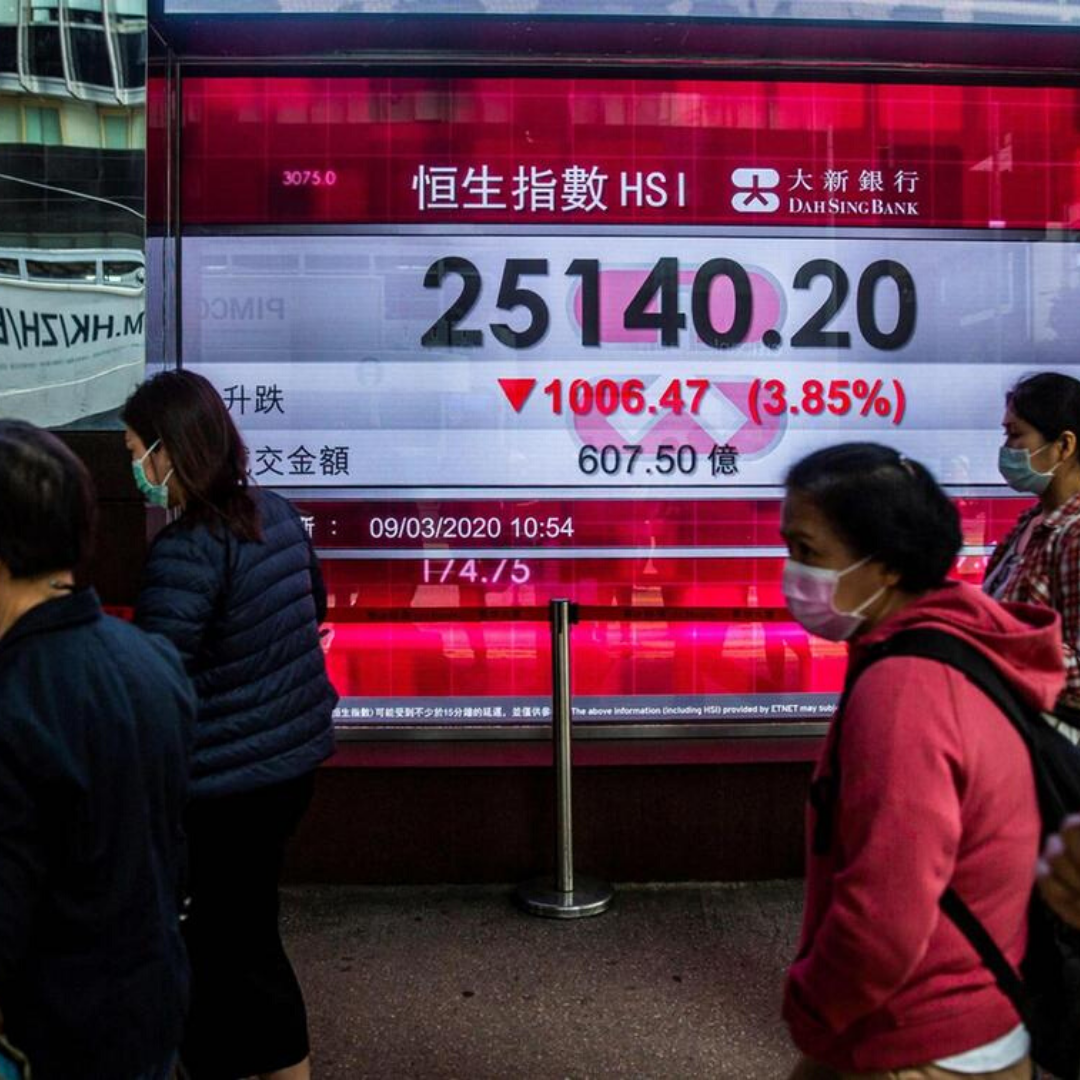 Financial markets around the world crashed Monday as the trading week opened with some of the heaviest falls since the global financial crisis.

Asian stock markets were gripped with fear as trading floors were a sea of red, with Tokyo plunging more than five percent, while Hong Kong dived 4.2 percent, according to AFP.

Equity markets fell more than five percent in Tokyo and 7.3 percent Sydney, wiping hundreds of billions of us dollars off the value of companies and compounding weeks of losses.

While governments and central banks have unleashed or prepared stimulus measures, the spread of COVID-19 is putting a huge strain on economies and stoking concerns of a worldwide recession.

Bangkok crashed more than eight percent, Singapore and Jakarta were more than five percent down.

Manila and Mumbai lost more than six percent, while shanghai, Taipei and wellington were around three percent down.

London and Frankfurt plunged more than eight percent at the open, while Paris retreated 4.2 percent.

The losses followed sharp falls in Europe and Wall Street on Friday.

Driving the declines was a ferocious sell-off in the oil markets, sparked by top exporter Saudi Arabia slashing prices — in some cases to unprecedented levels after a bust-up with Russia over production. 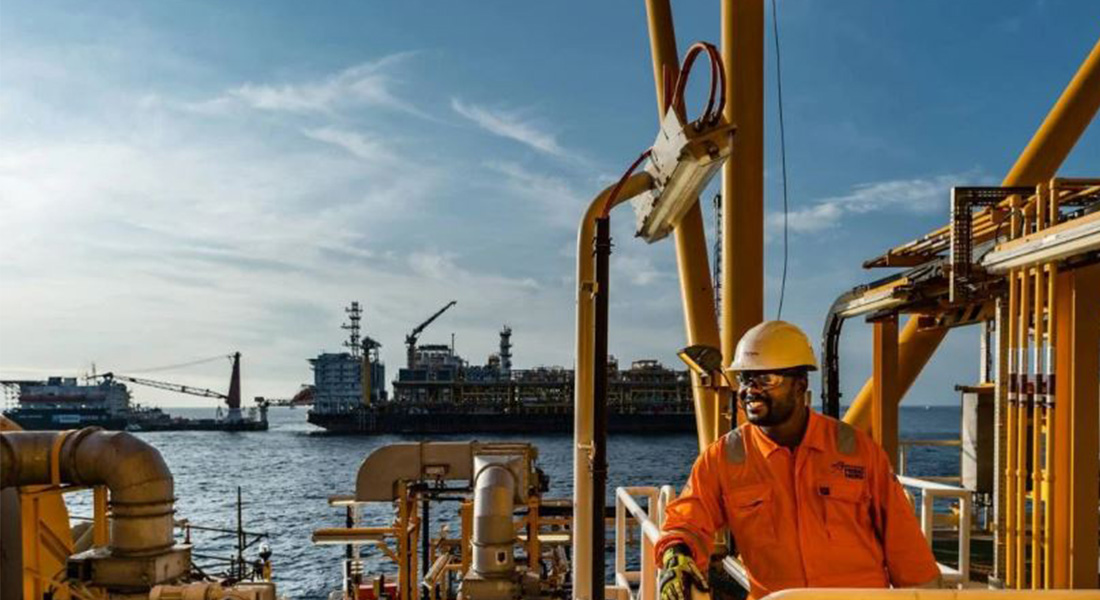