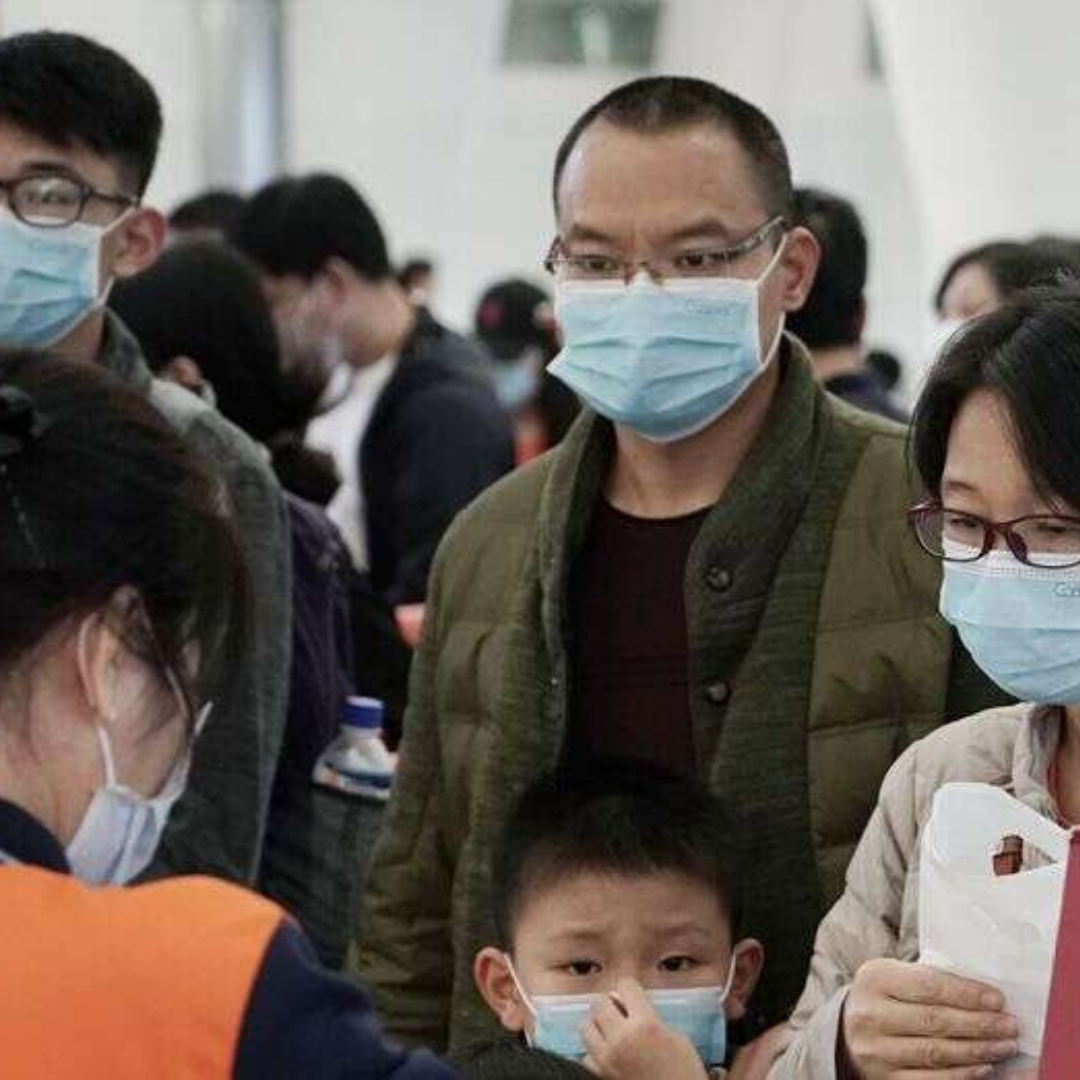 The World Health Organization has raised concern that countries are not taking the Coronavirus issue with the seriousness it deserves. The world health officials said this even as the outbreak surged across Europe and the United States where medical workers sounded warnings over a “disturbing” lack of hospital preparedness.

Global markets tumbled again over concerns about the impact on the economy and as countries took more drastic steps to prevent contagion of a disease that has killed more than 3,300 people and infected nearly 100,000 in about 85 nations.

Cases soared in Italy, France, Greece and Iran, while a cruise ship was held off the coast of California to test passengers showing symptoms of the disease, echoing a harrowing episode in Japan several weeks ago that saw hundreds infected on a luxury liner.

Religion was not spared either; the Vatican said Pope Francis may have to change his schedule, Bethlehem was placed under lockdown, and Saudi Arabia emptied Islam’s holiest site in Mecca to sterilise it.

China, where the virus emerged late last year, still accounts for the majority of cases and deaths, but infections are now rising faster abroad, with South Korea, Iran and Italy becoming hotspots.

The World Health Organization warned Thursday that a “long list” of countries were not showing the political commitment needed to “match the level of the threat we all face”.

“This is not a drill,” WHO Chief Tedros Adhanom Ghebreyesus told reporters, calling for “aggressive preparedness”.

“This is a time for pulling out all the stops.” He added.