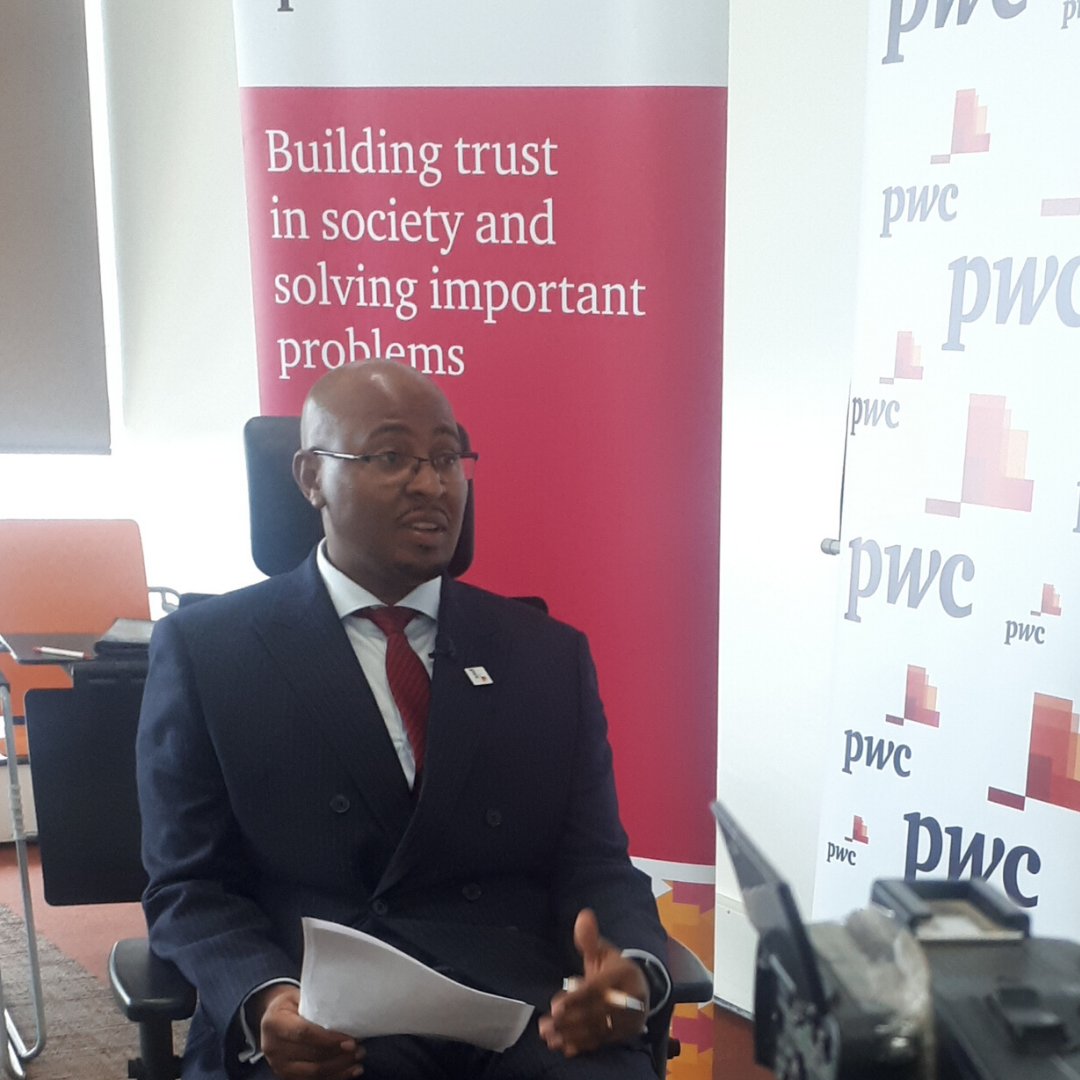 By Daisy Okanga | Kenyan firms have lost a combined Ksh.5.5 billion from economic crimes including procurement fraud, bribery and corruption over the last 24 months.

According to the survey by consultancy firm PwC, cases of bribery and procurement fraud have gone up significantly with at least one third of the 102 surveyed firms reporting losses in excess of Ksh.10 million in the period.

It outlines that most of the fraud and crime were committed by internal operators at 36 per cent, external perpetrators at 27 per cent while 32 per cent of these were due to collusion between internal and external players.

The survey carried out between 2018 and 2020 shows 36 percent of Kenyan firms that experienced economic crimes lost over Ksh.10 million, with 2 percent losing in excess of half a billion shillings.

The report, however, highlights and lauds Government efforts in the fight against corruption with high profile arrests being made by the Directorate of Criminal Investigations (DCI)

“Kenyan companies have become increasingly aware of crimes as the government moves to set the tone for the rapid containment of corruption,” says Peter Ngahu, PwC partner.

Across the continent, bribery and corruption stood at 17 per cent in the period during the survey while accounting and financial statement related crimes stood at 15 per cent.

Banks in Sudan to in