Even as the world shifts to AI, U.S government has advised against autonomous vehicles 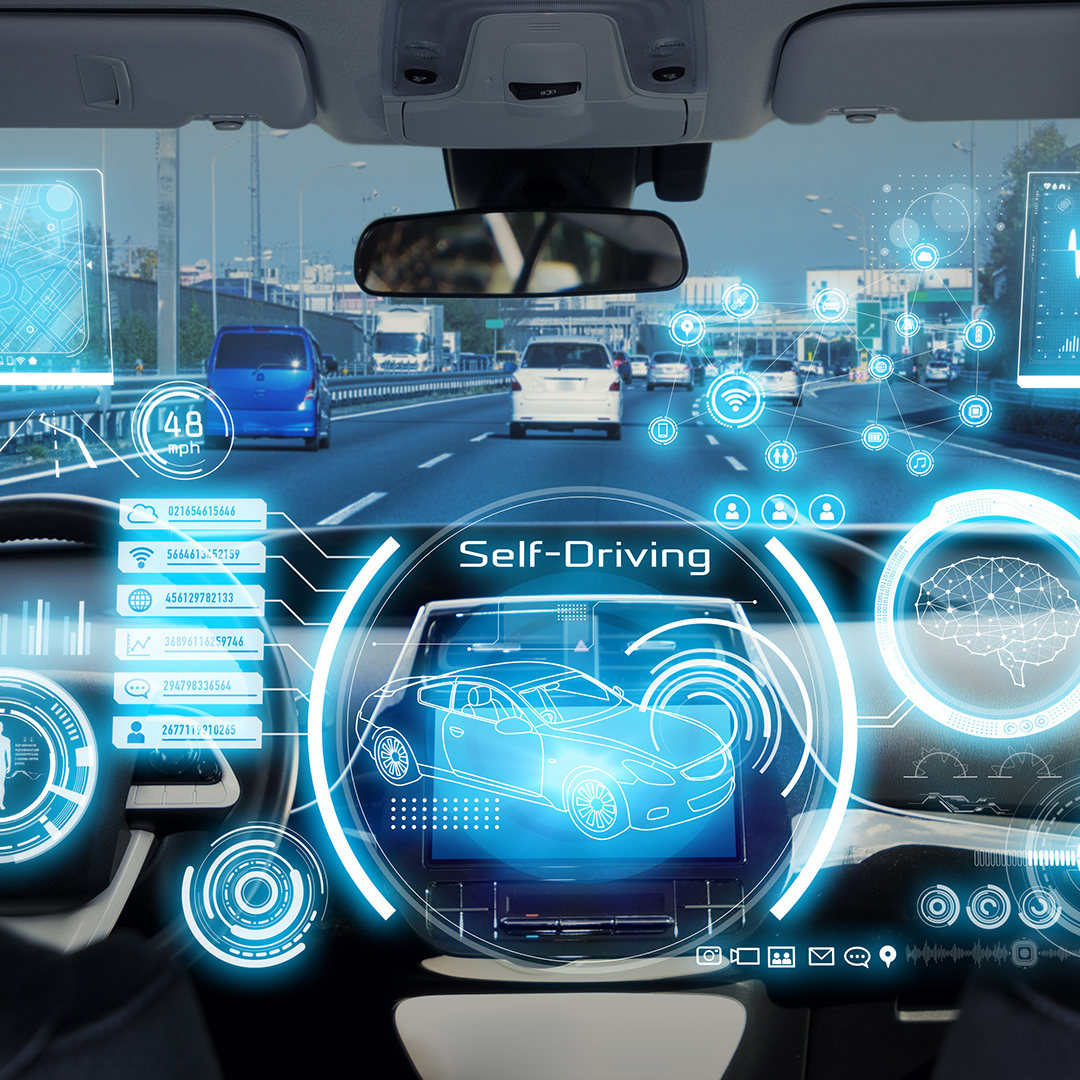 By Daisy Okanga | As the technology dawned, the predictions were stunning: one 2015 prediction forecast that autonomous vehicles would be piloting humans around U.S. cities in significant numbers as soon as 2018.

But in 2020 AVs have barely shown themselves in the United States, while other countries like China are threatening to take the lead, according to Forbes report.

“Even the manufacturers have taken a much more careful view of it, a much more calculated view in the United States,” said Jerry Quandt, Executive Director of the Illinois Autonomous Vehicle Association, “but we are seeing it happening in China, and there are cities where 20% of the vehicles they have on the road are autonomous.”

Around the world, autonomous cars that have gained ground include; Tesla S, BMW 740i, Mercedes-Benz S-class, Sedan, Toyota Corolla, Chevrolet Volt, Chrysler Pacifica, Genesis G80, Subaru Legacy, among others. The auto-piloted cars started way back in 2017 and have continued to date.

From the 1960s through the Defense Advanced Research Projects Agency (DAPRA) In 2005, automated vehicles research in the United States was primarily funded by DAPRA, the US army &US navy, yielding advances in speed increment, controls and sensor systems.

A self-driving car is known as Autonomous Vehicle (AV), this is a vehicle that is capable of sensing its environment and moving with little or no human effort.

The term autopilot was coined by Tesla to describe the semi-autonomous driving technology in the model S and X.

In 2017, Audi stated that its latest A8 would be automated at speeds of up to 60 kilometres per hour. The driver would not have to do safety checks such as frequently gripping the steering wheel.

This car was claimed to be the first car to reach level 3 automated driving, and it would also be the first manufacturer to use laser scanners in addition to cameras and ultrasonic system.

Waymo (formerly the Google self-driving car project—stands for a new way forward in mobility) announced it had begun testing driverless cars without a safety driver in the position in 2017.  By October 2018, it had tested vehicles travelled in the automated mode for more than 10,000,000 miles.

However, in 2020, National Transportation Safety Board in the USA clarified that there is no self-driving on the roads, every vehicle sold to US consumers still requires the driver to be actively engaged in the driving task, even when the advanced auto piloted systems are activated.

It’s still argued that no one can be certain about the safety potential of self-driving automobiles until they advance from the experimental stage and become ingrained in daily life. Machines are rarely, if ever, perfect

Countries such as the Netherlands are termed to be “ready” for the driverless cars. The study notes four factors that most prepared countries have in common:

The US safety advocates and the National Transportation Safety Board (NTSB) have criticized that autonomous vehicles with AV 4.0 specifications fail to adequately protect public safety.

NTSB, is a US FIRM which investigates crashes and proposes safety regulations and has previously criticized the National Highway Traffic Safety Administration (NHTSA), for failing to regulate AV testing on roads. NHTSA is the US’ road safety agency and part of Chao’s department.

“The manufacturers are not going to be objective in evaluating their own safety assessments,” NTSB Chairman Robert Sumwalt said at a Senate hearing in November 2019.

“There needs to be a federal look at these assessments to make sure that they are done properly,” he proposed.

Banks in Sudan to in