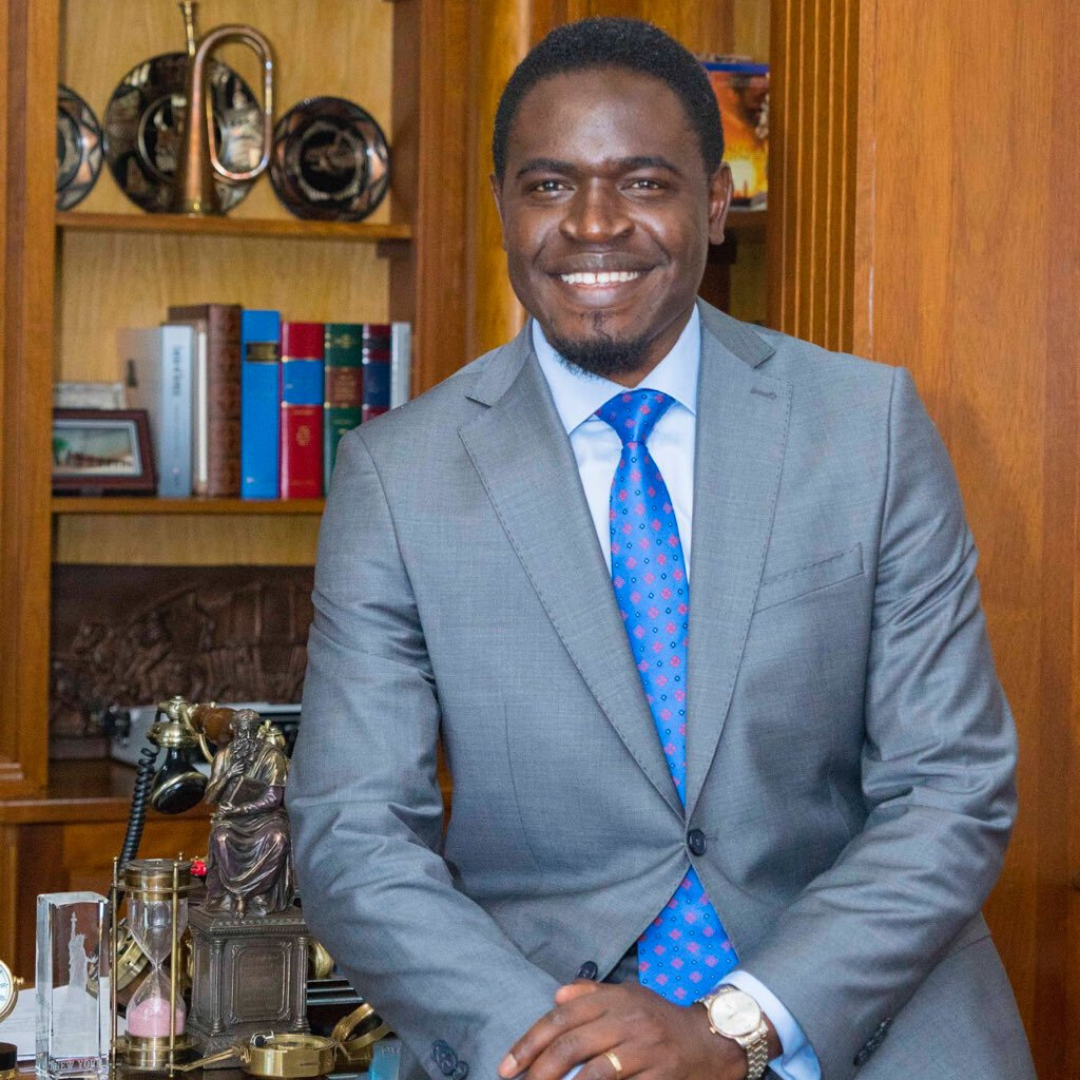 A total of 10,764 lawyers with valid practice certificates took part in the election which was overseen by the Wafula Chebukati-led Independent Electoral and Boundaries Commission (IEBC).

“I congratulate my classmate Nelson Havi on running a bold and effective campaign that has captured the confidence of lawyers across the country. I congratulate him on a race well run and, as a democrat, am happy to accept the will of the voters.” Said Kanjama.

Havi has promised to restore LSK’s lost glory through a threefold agenda: Monitor legislation; Defend rule of law and Constitutionalism.

On February 5, 2018, The High court had dismissed Havi’s application to be allowed to contest the LSK presidency.

This was argued on the basis that the lawyer had not practised as a lawyer for the required minimum of 15 years since the date of admission according to the law.

It was not taken lightly by young practising lawyers in the country who staged a rebellion against the association and celebrated his win on Thursday.