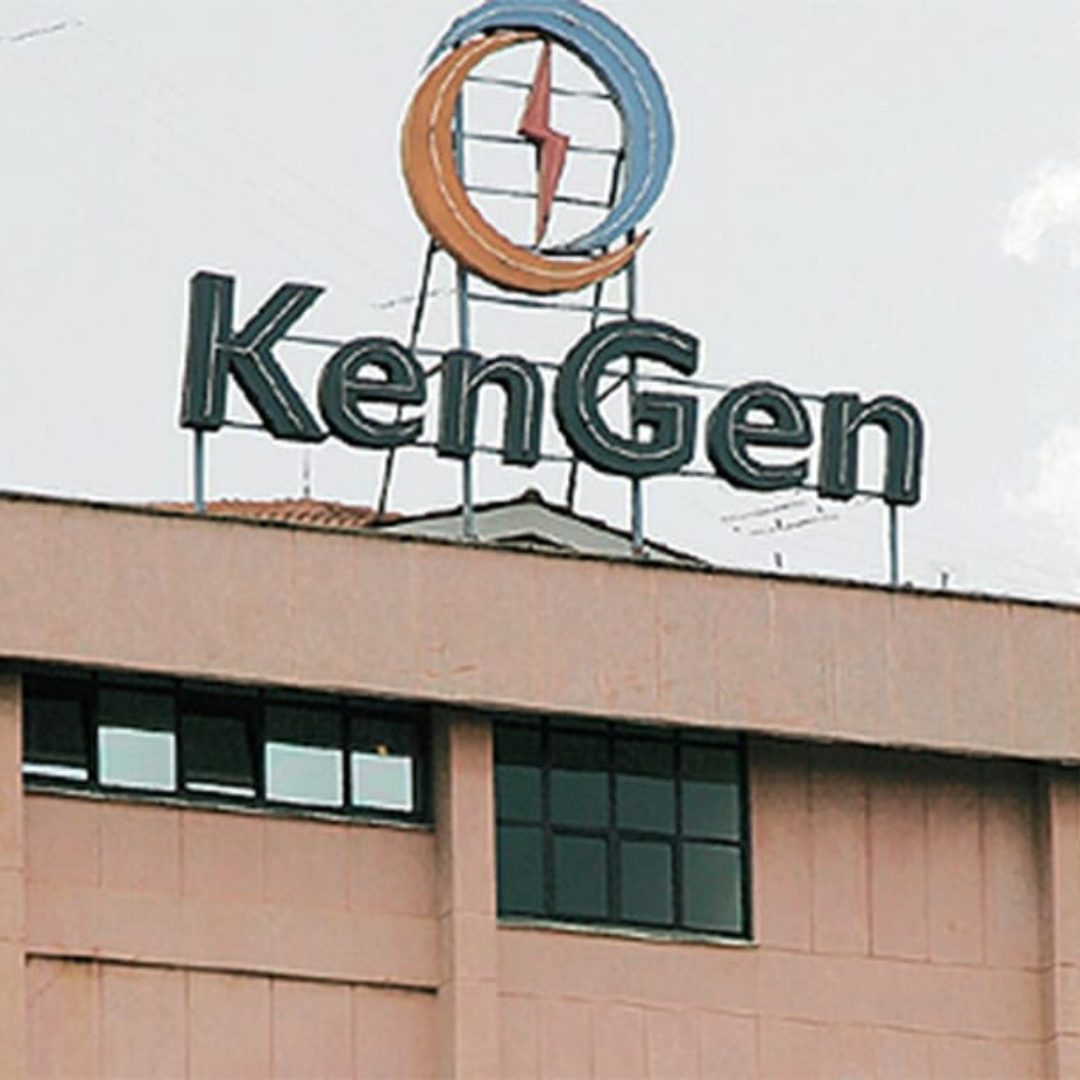 The growth has been attributed to capital allowances arising from the completion of 165MW Olkaria V, geothermal project which also resulted in a tax credit of Ksh 1.89 billion, compared to a tax expense of Ksh 1.9 billion in the previous period.

Speaking during the announcement, the company’s Managing Director and CEO,  Mrs. Rebecca Miano, said the growth was buoyed up by a 6.4 percent increase in electricity revenue –  from Ksh 15.04 billion in 2018 to Ksh16 billion for the six months period ended December 31, 2019, after the completion of the Olkaria V geothermal power plant.

“We can attribute this growth to the roll-out of our business diversification strategy, which has seen the company clinch two drilling contracts in Ethiopia,” she said.

Geothermal energy was the top company earner, bringing in Ksh 9.3 billion, up from Ksh 8.6 billion in the half-year period ending December 31, 2019.

The MD said the company will continue with its geothermal energy growth strategy, and that the construction of Olkaria 1 Unit 6 was on course.

“We have already started implementing our diversification strategy and have on-going geothermal drilling and consultancy contracts in Ethiopia and Kenya. These initiatives are expected to have a positive contribution to our future performance and the attainment of our Good-to-Great strategy which focuses primarily on business sustainability,”

The growth realized during the half-year ended December 31, 2019 was impacted by lower finance costs following the final repayment of the public infrastructure bond. In October 2019, KenGen fully redeemed Ksh 25 billion Public Infrastructure Bond Offer (PIBO) which was issued in November 2009.

KenGen’s PIBO, which received an overwhelming response from investors, remains the only corporate infrastructure bond to be issued and traded on the Nairobi Securities Exchange (NSE).

Revenue earnings from hydropower in the year to June were Ksh 4.4 billion compared to Ksh 4.39 billion.

The company’s operating profit remained steady, gaining by 1.1 per cent from Ksh 6.6 billion to Ksh 6.7 billion.

Net cash and cash equivalent was Ksh 8.76 billion compared to Ksh 5.23 billion due to a lower disbursement from borrowings of Ksh 1.9 billion following the completion of Olkaria V and the payment of dividends of Ksh 1.85 billion.