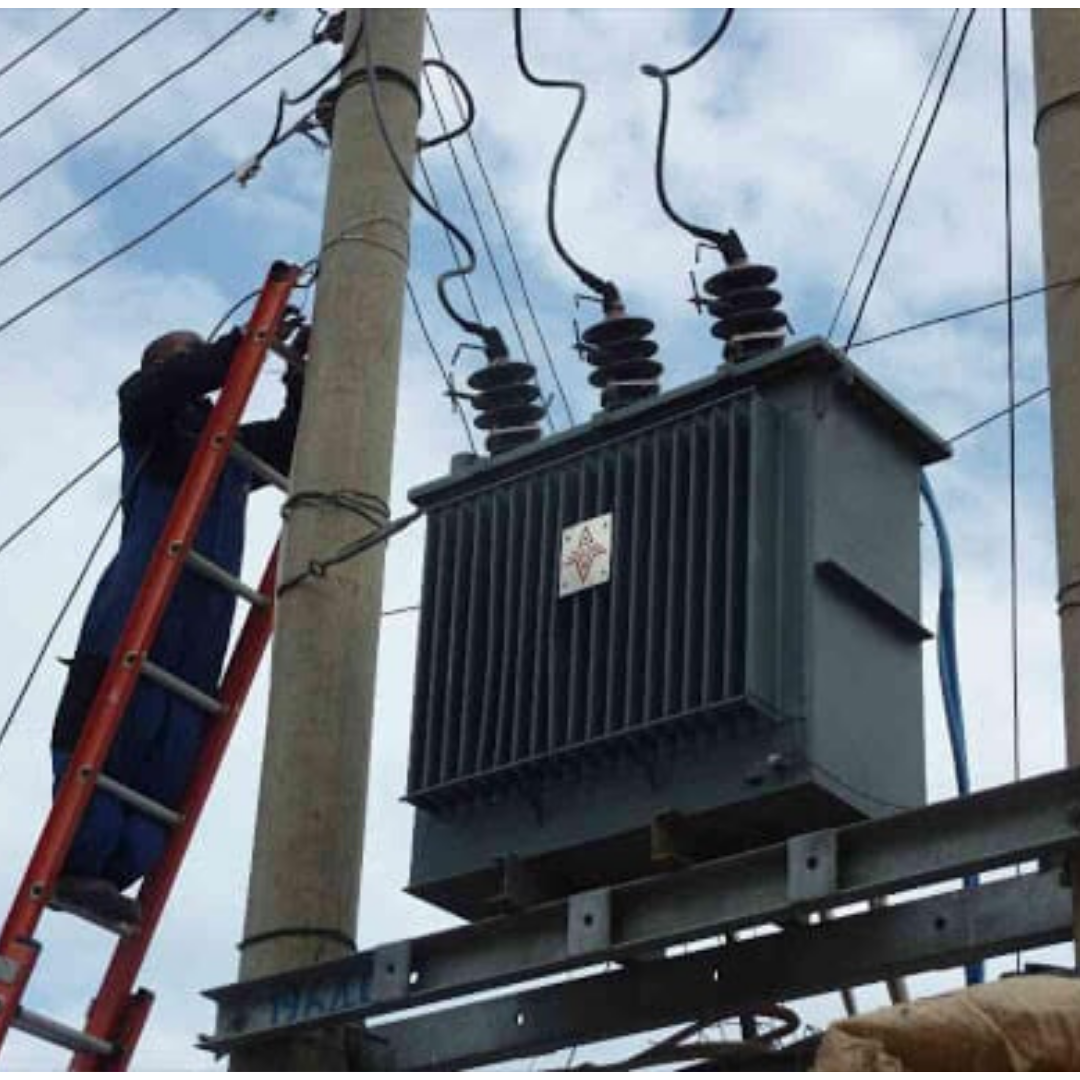 The drop in profitability was attributable to higher non-fuel power purchasing costs which grew by Ksh.18.1 billion to Ksh.70.9 billion in part, from new purchases from the completed Lake Turkana Wind Power (LTWP) project and the 50 megawatt (MW) Garissa solar farm.

The company’s financial costs expanded by 46.4 percent to Ksh10.3 billion as the company struggled to pull out of short-term commercial borrowing.

“This was mainly attributable to an increase in non-fuel power purchase costs by Sh18, 083 million from Sh52, 795 million to Sh70, 878 million following the commissioning of two power plants with a combined generation capacity of 360MW during the period. In addition, finance costs rose by Sh3, 267 million due to increased levels of short-term borrowings and foreign exchange loss,” said the statement published by Kenya Power.

Kenya’s largest Power provider grew its revenues with electricity sales surging by 17.8 per cent to Ksh.112.4 billion with the company’s recent tariff review and subsequent harmonization pushing up the return from its core business.

The performance by Kenya Power is a near carbon copy of the firm’s struggles for operational efficiencies in recent years with costs growing ahead of revenues to leave the solo electricity distributor on the brink of loss making.

Last year, Kenya Power announced a 64 per cent slide in profits to Ksh1.9 billion due to similar rise to power purchasing costs.

It restated its 2018 financials to reveal a Ksh3.3 billion profit after the rebasing of its earnings from fuel costs recharges on Kenyans to Ksh26.6 billion.

Kenya Power shareholders will miss out on a dividend pay for another year with the companies’ cash generation from operations and cash and cash equivalents sliding to Ksh.26.8 billion and Ksh.5.4 billion.