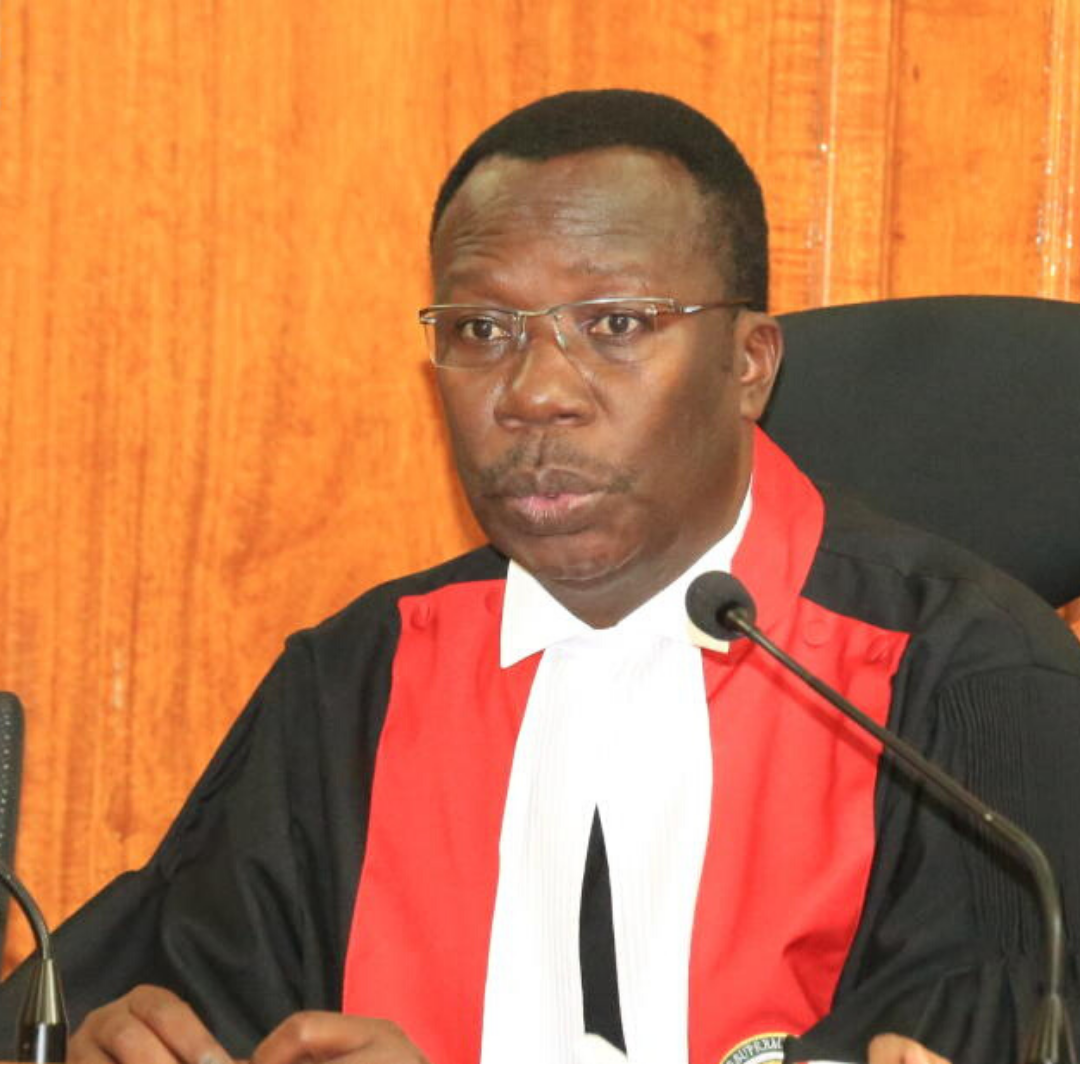 Justice Wanjala was among the top judges who were in India for an international conference when he protracted the flu.

Sources indicate that several judges have reported to have fallen sick of the H1N1 influenza virus which causes swine flu, saying that at least six judges from India’s top court has tested positive of the flu.

Chief Justice of Kenya David Maraga took to his tweeter account and assured Kenyans that even though Wanjala was admitted, he was in a stable condition and would be discharged sooner.

“Hon. Justice Smokin Wanjala, who is in India for a Judicial Conference, is hospitalized and is undergoing treatment for the H1N1-Swine flu which also affected 6 Indian Supreme Court Judges. The Judge is making great progress and may be discharged today. Wish him speedy recovery.” Said Maraga.

One of Indian Judge Dhananjaya Y. Chandrachud said a meeting will be held with the country’s Chief Justice Sharad Arvind Bobde to discuss measures including possible vaccinations of those working in the Supreme Court.

In 1998 Swine Flu was first found in pigs in four the United States and later on found in humans the year 2009.

The virus that causes swine flu is H1N1 influenza virus, spreads fast in the human population.

In 2009, the virus spread fast accross the world, and the World Health Organization (WHO) called it a pandemic.