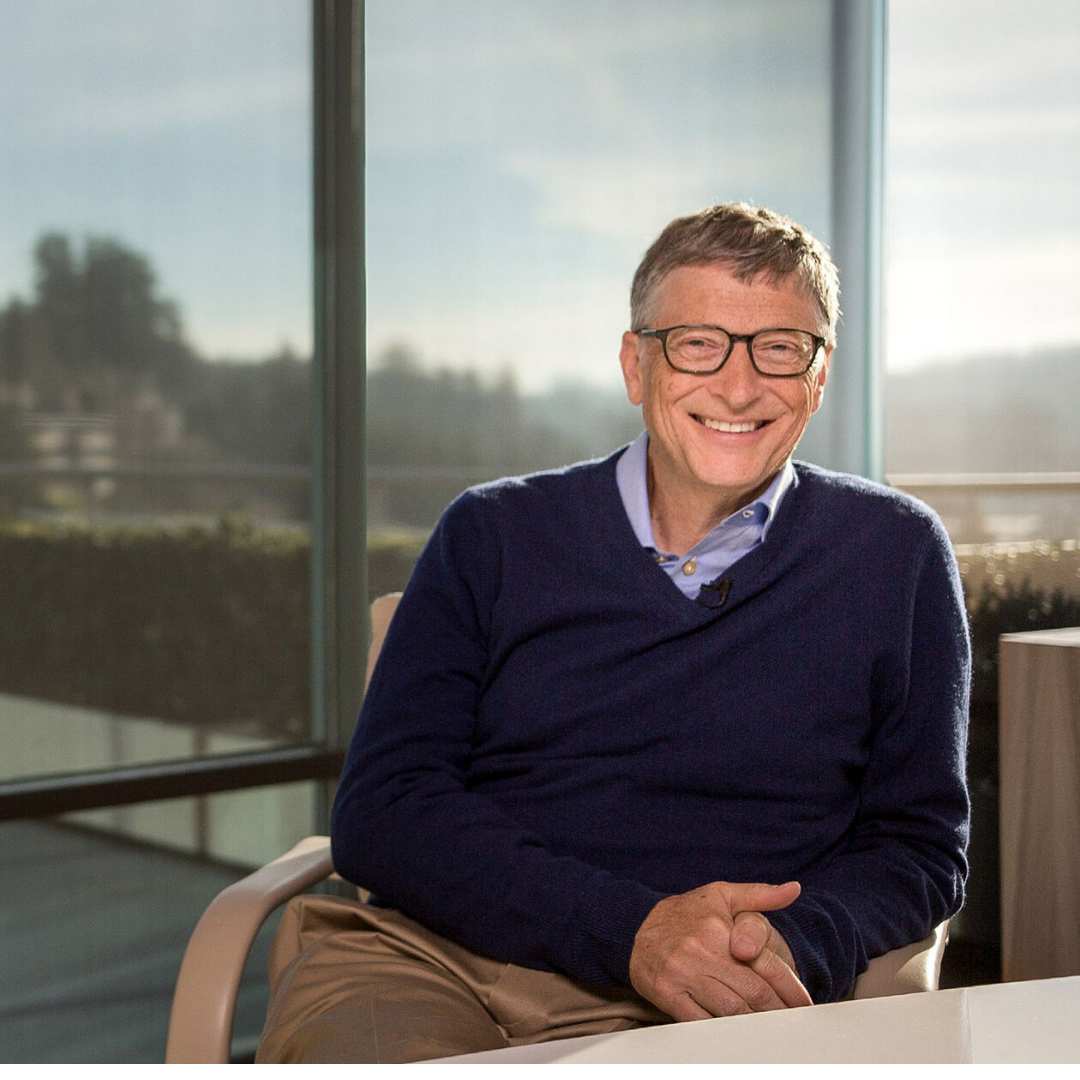 The donation was given after the United Nations (UN) agency expanded its appeal to fight against the locust outbreak.

The appeal was Ksh.13.9 billion which was initially Ksh7.7 billion last month, to assist countries that have been affected and so far, Ksh3.3 billion has been received.

The foundation has taken a stand to support FAO to combat locusts infestation that is posing a significant threat to food production and livelihoods in Ethiopia, Kenya and Somalia.

“I want to thank the Bill and Melinda gates for its generous support as the desert locust threatens to provoke a humanitarian crisis, I urge other donors to follow their leads so we can protect rural livelihoods and assist farmers and their families,” FAO Director-General Qu Dongyu said.

UN officials have warned that immediate action should be taken before more rainfall in the weeks ahead which is likely to bring about fresh vegetable to feed the locusts.

The affected nations could stare to a huge loss if locusts are left unchecked, UN said, and this would leave a large portion of the region in adverse environmental condition.

Study indicates that desert locusts grow up to 500 times before drier weather arrives.

The invasion in East Africa has been posing a significant threat to food production and livelihoods of the region. In Kenya alone, 20 counties have been affected which include Meru, Kisumu, Nyeri, Samburu, Kitui among others, the latest case being western Kenya.

Djibouti & Eritrea have also been affected and a plague of locusts has been spreading to South East of South Sudan and the northern edges of Uganda and Tanzania.

The desert locust is considered the most destructive and a small swarm covering one square kilometre can eat the same amount of food in one day as 35000 people.