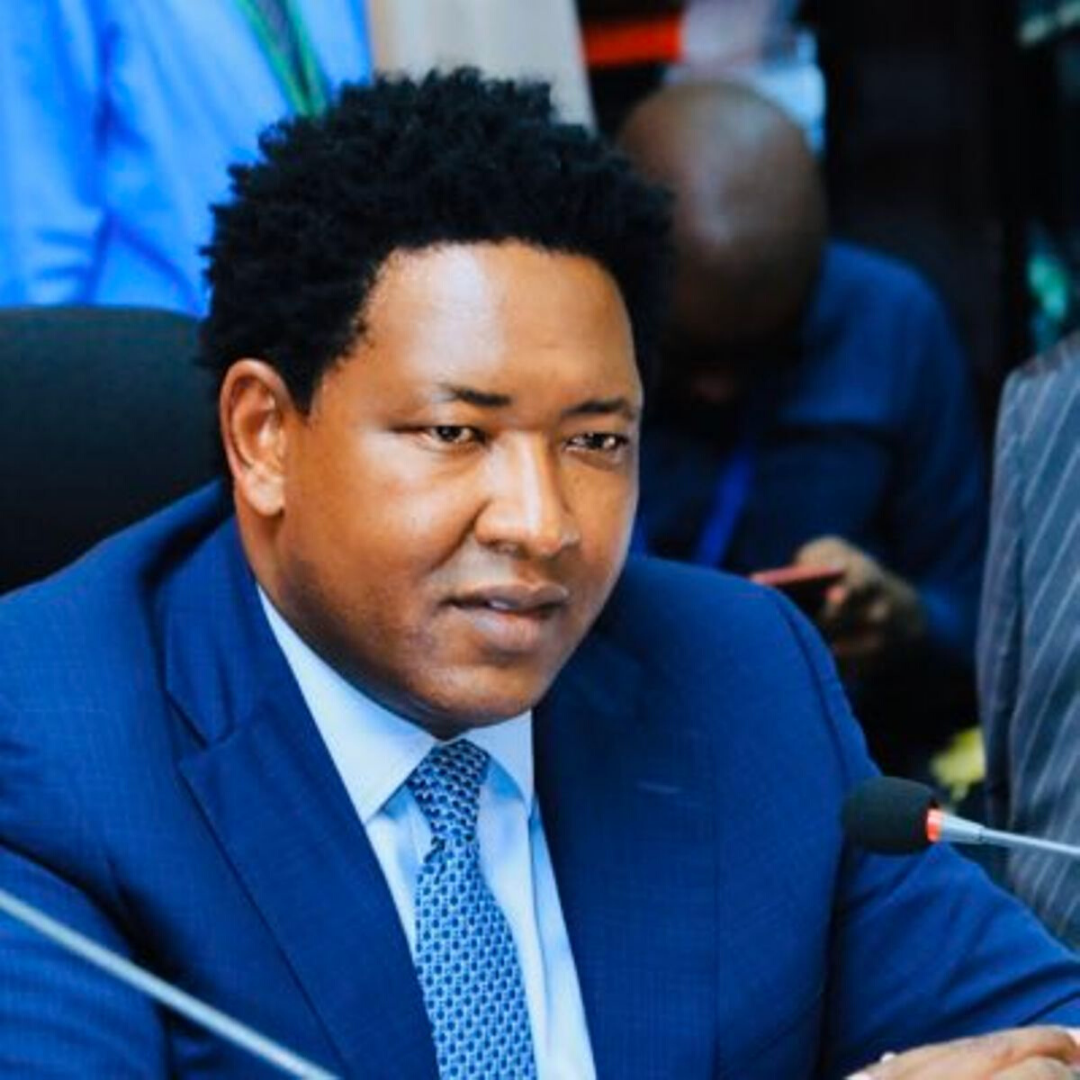 Narok Senator Ledama Olekina has been arrested by the Directorate of Criminal Investigation (DCI) detectives over incitement allegations.

Olekina was arrested outside the Royal Media Services headquarters and was whisked to Kilimani Police station.

His arrest has been likened to the allegations he made over the weekend during the Building Bridges Initiative (BBI) rally in Narok County when he said that Maa Community was sidelined and their plight needs to be addressed.

The Senator challenged the BBI committee to solve the land issues in the Maasai-dominated areas such as Narok so that the local people could maintain a steady income.

He argued that non-locals were buying land meant for agriculture and then selling the same to make huge profits.

Oilekina explained that non-locals could buy land for as low as Ksh.70,000 per acre then subdivide it and sell for a minimum of Ksh.350,000 per acre.