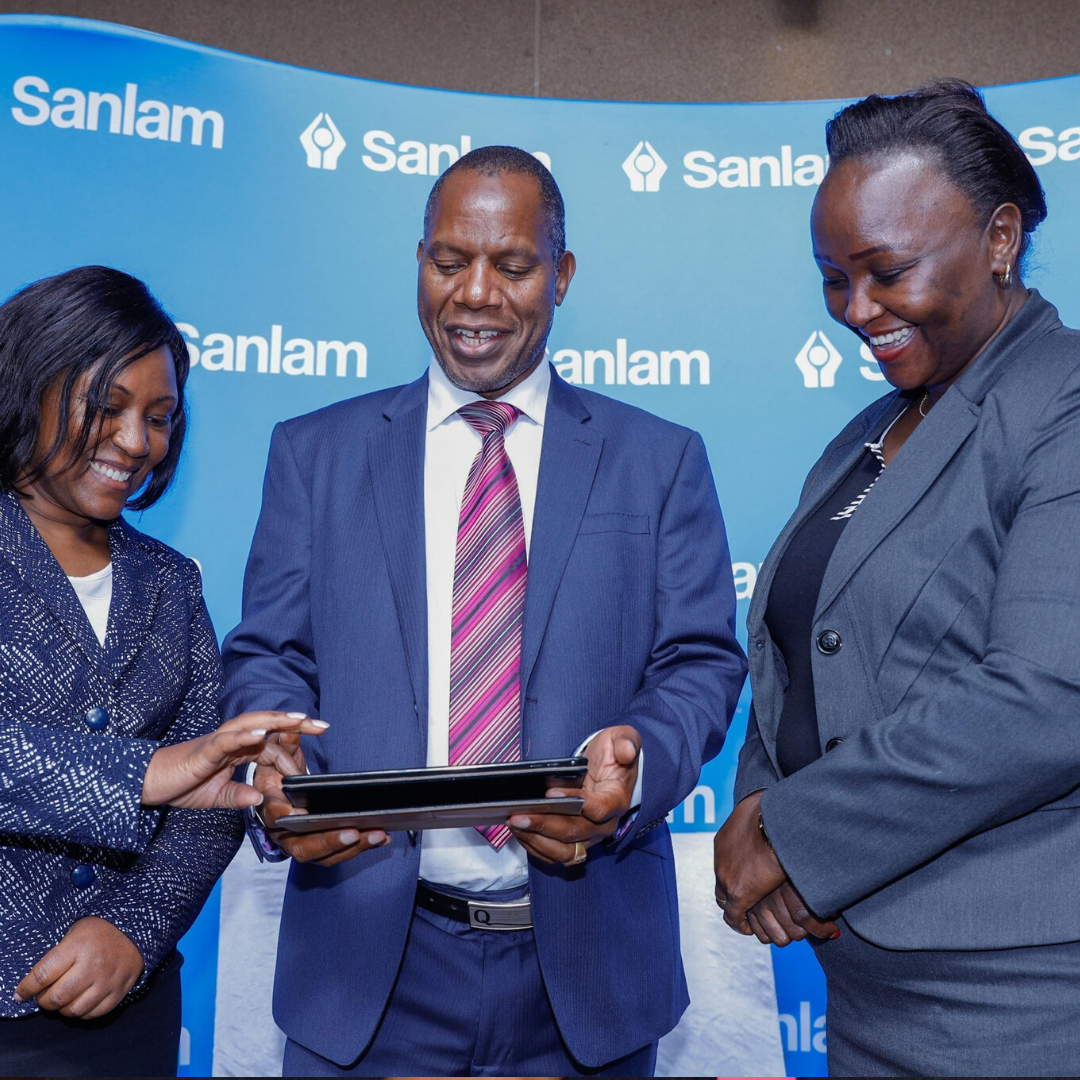 Sanlam Kenya bounced back to profit after announcing a Ksh550 million pretax profit for the full financial year 2019 against a Kah2.1 billion pretax loss recorded in a similar period in 2018.

“At Sanlam, we have been pursuing our earlier announced strategy that focused on cost containment and aggressively growing our revenue base, both in the short and long term,” said Dr Tumbo.

During the period under review, Sanlam Kenya’s gross revenues from gross written premium and investment income improved by 50 percent compared to the previous year, while total outflows from policyholder benefits and expenses increased by 4 percent.

Gross written premiums also improved by 10 percent as a result of 30 percent growth in the short-term insurance business.

Investment income performance made a complete turnaround and reported Kshs 2.7 billion in revenues compared to Ksh187 million which included the impact of impaired assets in the previous year.

The company maintains a positive outlook for 2020 and expects to ride on its improved insurance business and higher returns from a rapidly growing asset management portfolio.