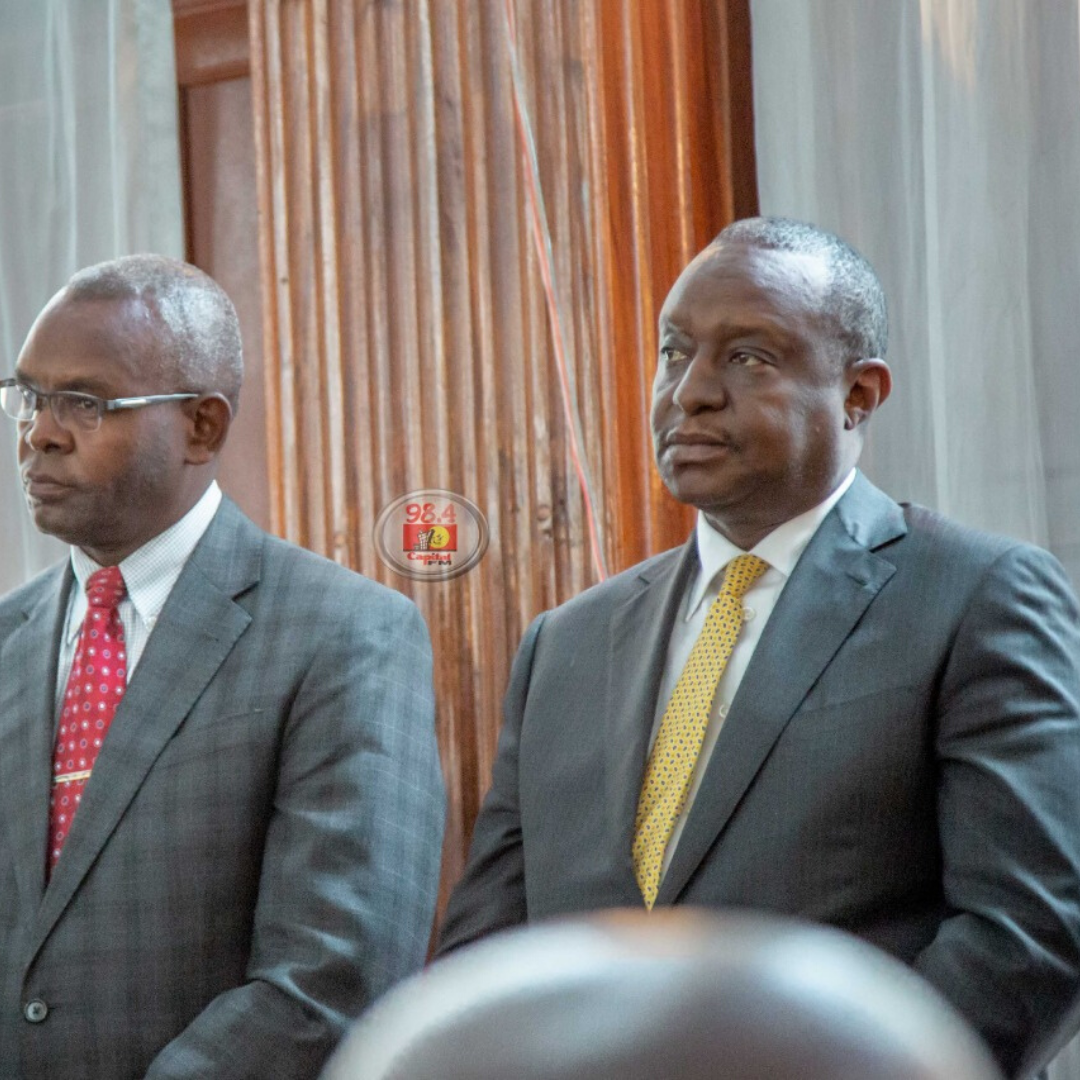 The High Court on Monday suspended the prosecution of former National Treasury Cabinet Secretary Henry Rotich and his co-accused in the Ksh.63 billion Kimwarer and Arror dam case.

The court was informed of the suspension after an advocate representing Richard Malebe, argued that his client’s rights were violated when he was arrested.

Since all the accused were jointly charged, the trial magistrate Douglas Ogoti said that the order affected all the accused persons. The case will be mentioned after 30 days of suspension

Rotich and PS Kamau Thugge were among 28 individuals implicated in the Arror and Kimwarer dams scandal.

They are accused of conspiracy to defraud the government, failing to comply with procurement law and irregular procurement of insurance policy through single sourcing.