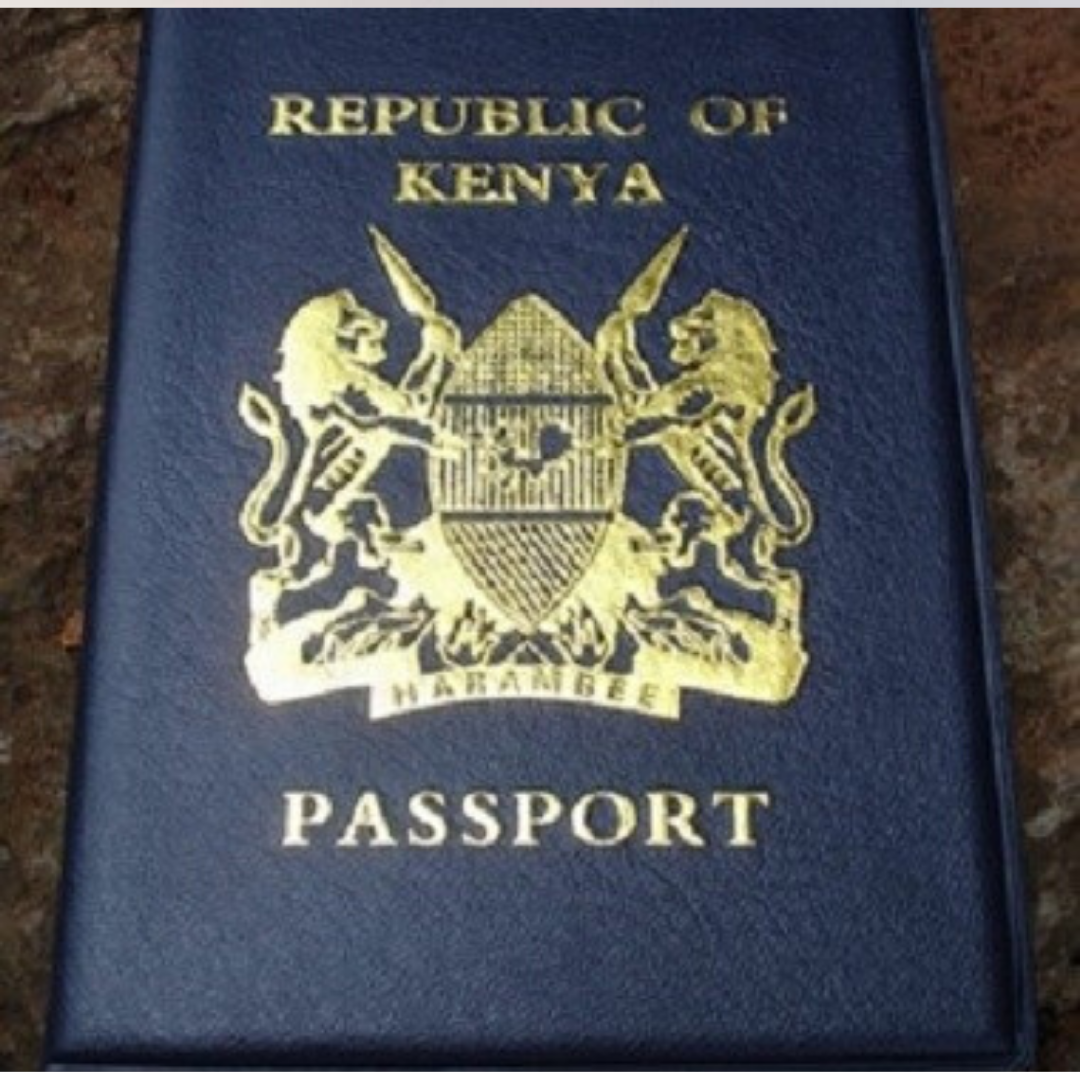 By Daisy Okanga | The government has extended the deadline for voiding the current dark blue readable passport by 12 months.

The holders of the old passport will continue holding it until March 1, 2021 and will not be valid when the period lapses.

This is the second time the government has done an extension regarding the passport. The 1.8 million Kenyans who are still holding the old passport have been urged to take advantage of the extension to acquire the formal electronic passport as early as possible to avoid inconveniences during travel times.

First extension was in July last year when the state gave a deadline to March 1, this year.

Kenya is on the process of phasing out the old ordinary passports that will be part of Kenyans commitment for them to migrate to the new generation e-passport in accordance with (International Civil Aviation Organization) ICAO specifications.

However, Kenyans in the diaspora who are approximately 1.8 million, are yet to replace their old passports with the East African Community biometric e-passport.

EAC directed its members to begin issuance of the new digital passport by January 31, 2018.

The government has, therefore, set up centers in different stations four in Kenya (Nakuru, Eldoret, Kisii and Embu), six in the diaspora, three in Europe, one in the US, South Africa and one more in Dubai.