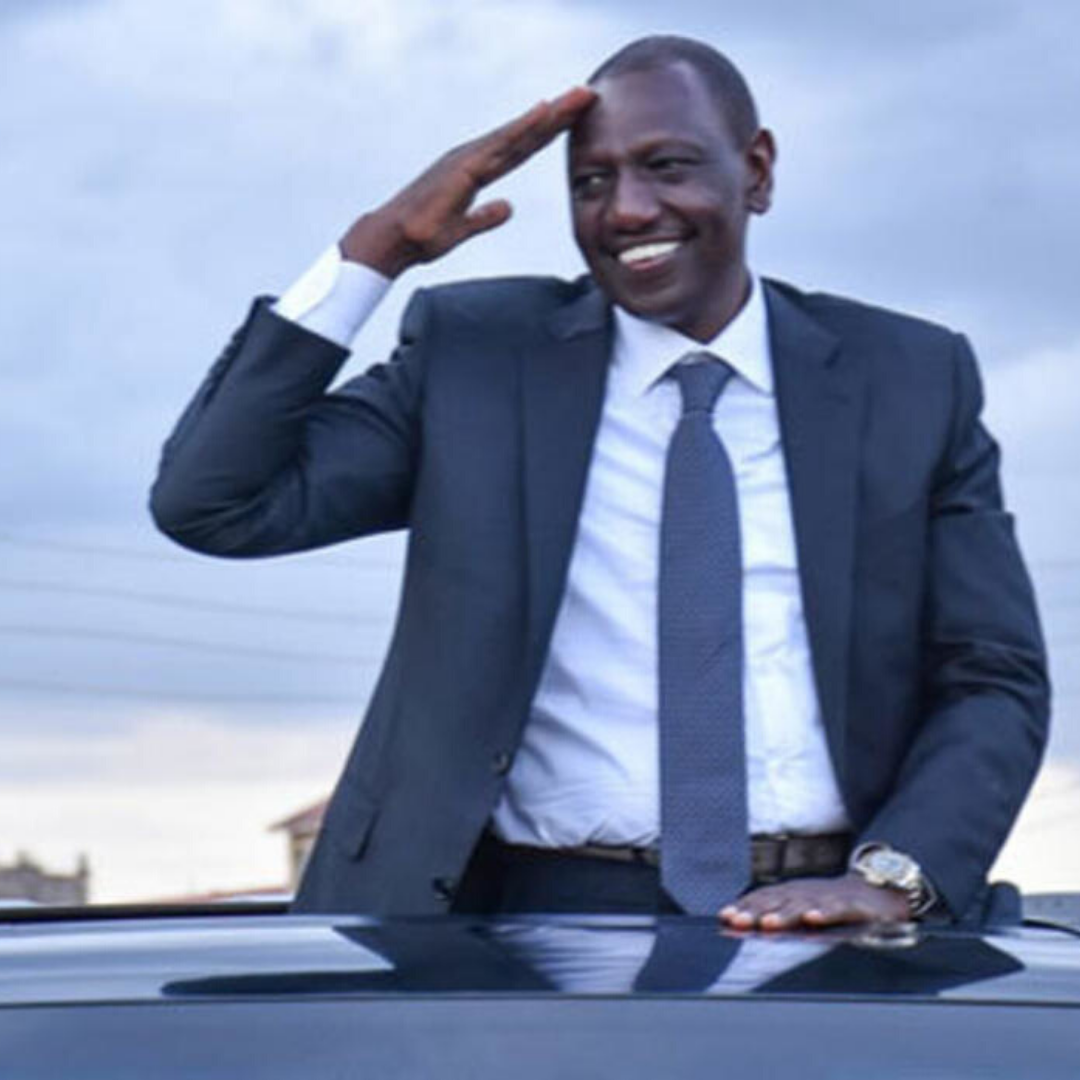 By Daisy Okanga | An administration police officer attached to Deputy William Ruto Harambee Annex house was found dead with a gunshot wound at his house in Imara Daima, Nairobi County.

The officer identified as sergeant Kipyegon Kennei was among 5 people who were on duty when former sports Cabinet Secretary Rashid Echesa gained entry to the Deputy president’s office and signed the alleged Ksh39 billion fake military arms deal.

The DP’s office claims the officer had recorded statement but did not report to work since Tuesday.

Dr. Ruto’s Communication Secretary Davis Mugonyi said Kipyegon was one of the officers who was on duty on February 13, and was required to record a statement with the Directorate of Criminal Investigations (DCI).

According to chairman of Villa Franca Estate which the deceased resided, the AP went missing for two days before his body was discovered.

Investigations done said the bullet that killed the officer hit the chin and exited through his head using the gun which was officially issued to him.

The body had started decomposing and it’s suspected the officer had died a day or two before the body was discovered.

Director of Criminal Investigation George Kinoti was present at the scene on Thursday evening to lead the probe into the death of officer.

Kipyegon’s death has risen eyebrows among Kenyans with questions lingering if his death was connected with Dr. Ruto’s statement to the Inspector General of Police Hillary Mutyambai.

Ruto wrote to the IG through his Chief of Staff, Ken Osinde to investigate all his staff including OFFICERS who helped Echesa gain entry into his office.