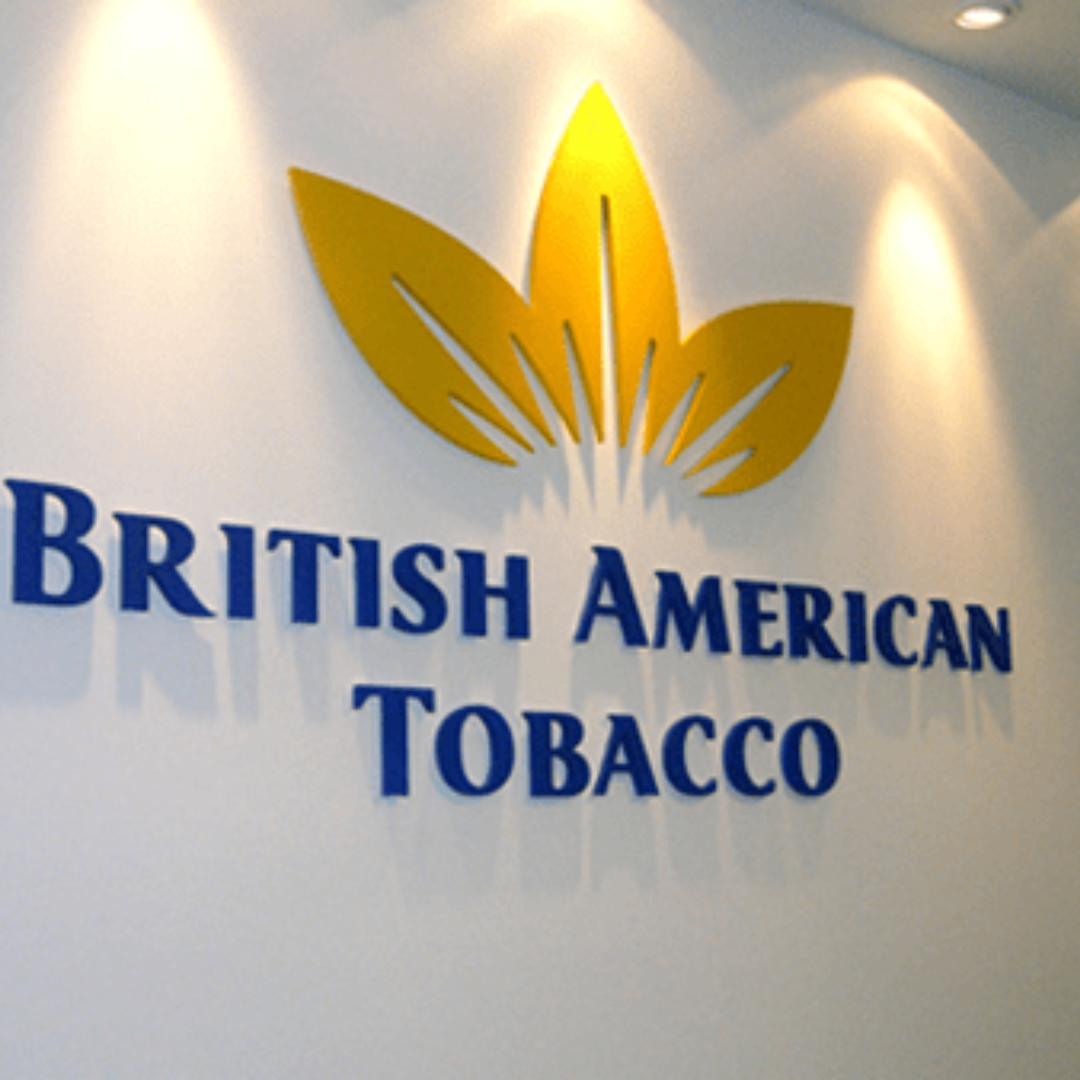 The British American Tobacco Kenya (BAT) recorded a 5.9 % drop to Ksh5.5 billion down from Ksh5.8 billion in its full year pre-tax profit for the year ending December 31, 2019.

“Profit before tax reduced despite the revenue growth, primarily due to the anticipated impact of the solatium compensation contribution and a 20 percent increase in excise duty rates during 2019.” Said Obatoyinbo.

Last year, the National Assembly approved a proposal to raise excise duty on cigarettes to 21% from 15%, a move which instigated the company to raise prices of new cigarettes to Ksh15 per packet.

BAT recorded a Ksh3.98 billion full year profit for the 2019 financial year compared to a Ksh4.1 billion profit that was recorded in 2018.

Its net revenue increased in line with gross revenue to Ksh24 billion in 2019 compared to Ksh20.7 billion in 2018 with excise duty and value-added tax marginally decreasing due to a drop in sales of volume in Kenya.

According to Obatoyinbo, Kenya has exhibited tough conditions for business but reiterated that BAT will continue exercising resilience since it has seen its export destination market increase to 10 with the recent addition being Egypt.

“Gross revenue increased by 9.1%, driven by excise-led pricing on cigarettes in Kenya, increased cut rag (semi-processed tobacco) sales into Sudan and the introduction of new category revenue in Kenya following the launch of bat’s new oral nicotine pouch, which does not contain tobacco.”

She said the company will continue to hold talks with the Kenyan government on regulations as well as leverage on its new products to spur growth.

BAT will pay out a final dividend of Ksh30 per share bringing the total dividend for the year to Ksh33.50 cents.