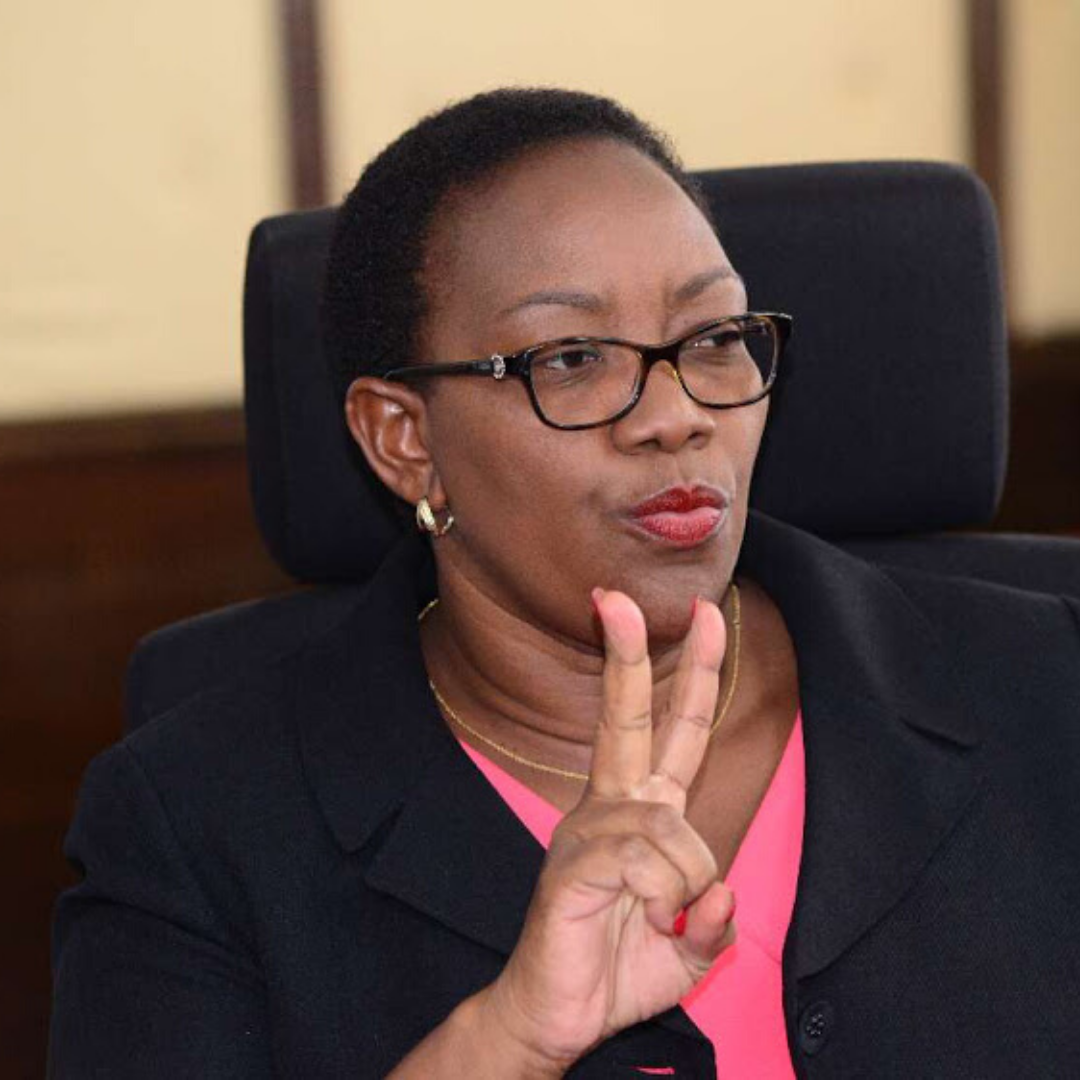 The government has allayed fears over the Covid 19 virus stating that the two cases investigated in Mutomo Kitui County and Nairobi’s Kilimani suburb did not exhibit virus symptoms.

The ministry of health said it investigated 13 alerts so far that have all tested negative for the virus.

The health ministry has further put diagnostic capacity in place at the National Influenza Centre and the Kenya Medical Research Institute laboratories to test suspected cases of covid-19 as well as mandatory screening at all points of entry to minimize the risk of entry of the virus from affected countries.

An emergency operations centre has also been activated to closely monitor the evolution of the outbreak in China and the rest of the world, coupled with a trained rapid response team that is on standby to investigate any alert in the country.

Isolation facilities have also been set up at Kenyatta National Hospital and Mbagathi District Hospital to isolate suspected cases.

So far, the death toll from the new Covid 19 virus outbreak has risen to 2,000 by Wednesday, as Chinese and international health officials warned against excessive measures to contain the epidemic.

More than 74,000 people are infected by the virus in China, with hundreds more cases in some 25 countries.

The outbreak is threatening to put a dent in the global economy, with china paralyzed by vast quarantine measures and major firms such as iPhone maker apple and mining giant Bhp warning it could damage bottom lines.

On Thursday China touted a big drop in new cases of the virus as a sign it has contained the epidemic, but fears still grew abroad after two former passengers of a quarantined cruise ship died in Japan and a cluster of infections increased in South Korea. Chinese officials said this week that their drastic containment efforts, including quarantining tens of millions of people in Hubei and restricting movements in cities nationwide, have started to pay off.

“Results show that our control efforts are working,” Foreign minister Wang Yi said at a special meeting on the virus with southeast Asian counterparts in Laos, citing the latest data.