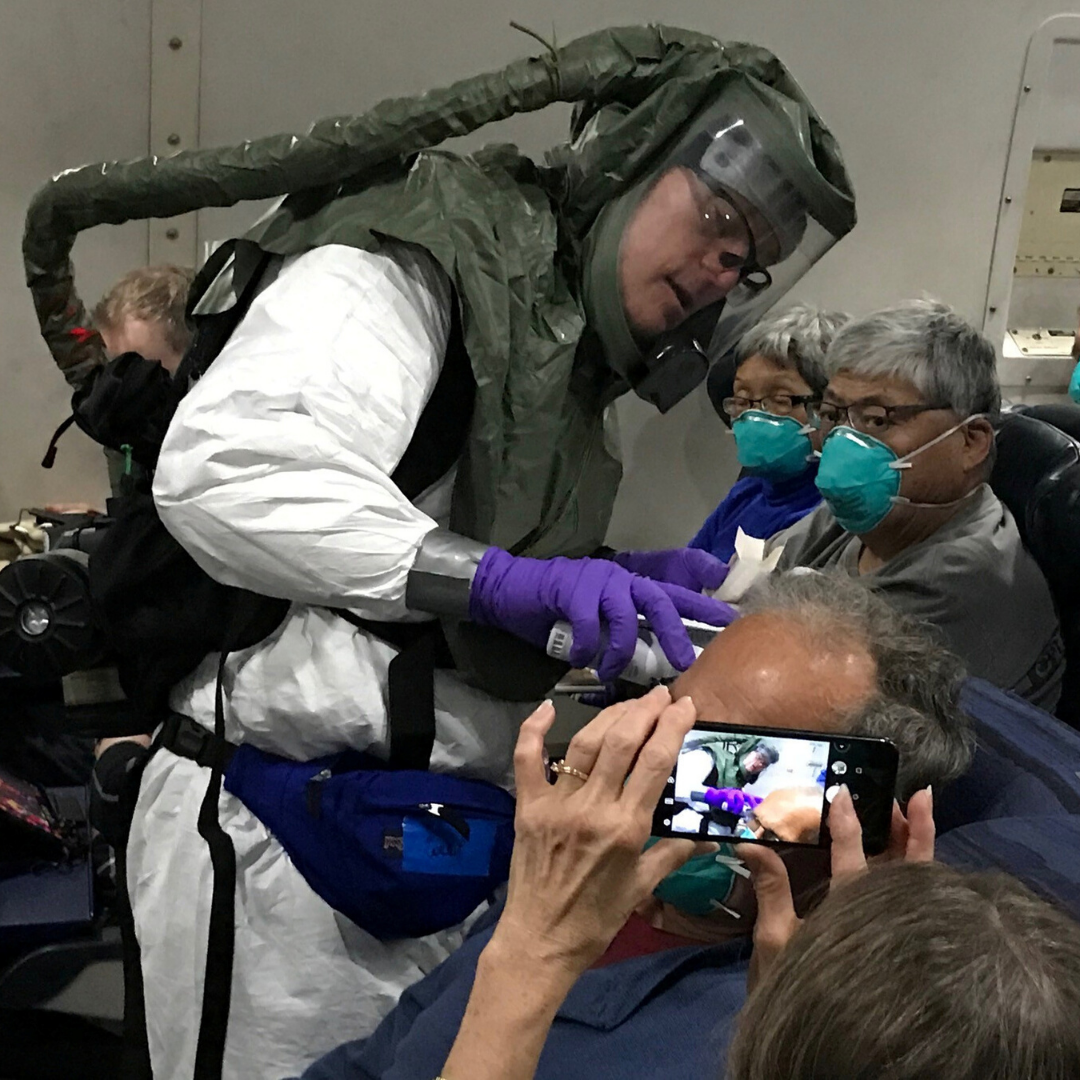 The covid 19 virus death toll has now hit 2,100 globally even as medics in China say that the outbreak is beginning to stabilize.

Despite the welcoming reports for the virus which has more than doubled the 2003 case of SARS, Japan which is 3,000 kilometers from mainland china poses a new threat where two deaths were reported on Thursday morning.

Chinese authorities this week switched back to reporting only laboratory confirmed cases from Hubei, after last week allowing clinical diagnoses by doctors based on symptoms or more immediate tests to be counted towards the province’s totals.

More than 10,330 patients have been discharged across Hubei so far, but reports indicate that around 43,000 remain in hospital, 2,050 of whom are in a critical condition, the provincial health authority said.

China is the second largest economy globally after, the United States, and the outbreak has kept surging, causing a huge economic threat.

Businesses are dealing with lost revenue and disrupted supply chains due to China’s factory shutdowns, tens of millions of people remaining in lockdown in dozens of cities and other countries extending travel restrictions.

Economists polled by Reuters between 7-13 February said they expect China’s economic growth to slump to 4.5 percent in the first quarter of 2020, down from 6 percent in the previous quarter the slowest pace since the financial crisis.Traders from Kenya who import from China risk running out of stock due to travel restrictions put in place to check the spread of the virus.

Sammy Karanja, the Chief Executive Officer of Importers and Small Traders Association of Kenya (ISTAK) said the government is in talks with small traders to shift focus for other markets besides China which has stronger manufacturing front.

“China has said it’s worse than SARS which was reported in 2003. We have to look for new markets so that we can be relevant or remain in business because as long as you see travel advisory being put on China, we can’t be able to travel there because of the intensity of infection of the virus.” Said Karanja

Kenya’s imports from China has been scaling up over the past years to hit a high of Sh390 billion in 2017, according to the Kenya National Bureau of Statistics. This is against the total imports of Sh1.7 trillion during the year.