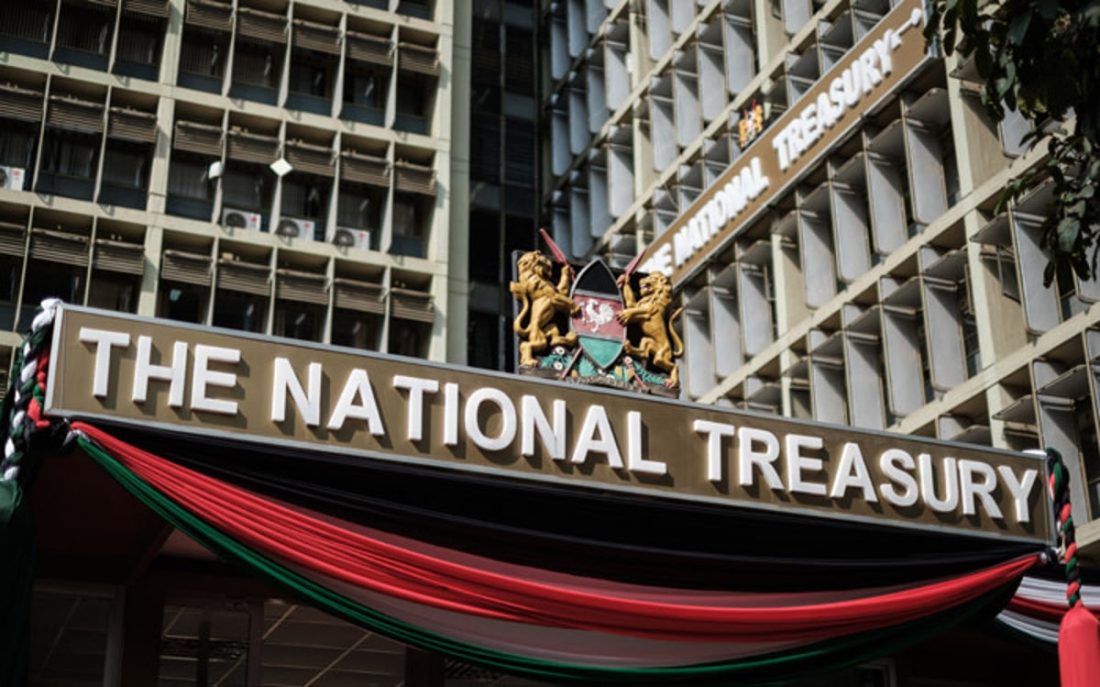 The National Treasury has slashed and lowered public spending in the next fiscal year by 24 percent.

Cabinet secretary to the national treasury, Ukur Yatani is expected to read the annual budget statement that will outline the spending and taxation measures to be implemented during the 2020/2021 fiscal year that will begin in July.

But the annual ritual has over the last seven years seen public spending and budget deficits expand to levels that the national treasury cabinet secretary now concedes to be unsustainable.

Yatani’s determination to tame public spending has now found formal expression in the 2020 budget policy statement which proposes to cut down the national budget by 23.6% to Ksh 2.74 trillion.

County governments will also have to make do with less funding from the national government, as the national treasury will transfer just under Ksh 375 billion, compared to the current fiscal year’s Ksh 378.3 billion. The contingency fund will remain unchanged at Ksh 5 billion.

With regards to how the Ksh 2.7 trillion budget will be financed, the national treasury aims to collect Ksh 2.13 trillion out of which the Kenya revenue authority is expected to collect Ksh 1.85 trillion. This will be slightly below the current target of Ksh1.87 trillion which the taxman has missed by Ksh 33.3 billion.

Appropriations in aid – which refers to revenues collected at source by individual ministries, departments and agencies – have been projected at Ksh 277.4 billion.

On the other hand, revenues as a share of GDP is projected to remain at 18.4% in the medium term.

The government is currently implementing a raft of tax policy measures through the tax amendment law and the finance act, 2019 that are expected to yield an extra 62.1 billion in tax revenues.

It is also mandated to curtail runaway project costs, eliminate duplication and improve working synergy among implementing actors for timely delivery of development projects; measures the national treasury will put the country’s finances into a more realistic path to growth.