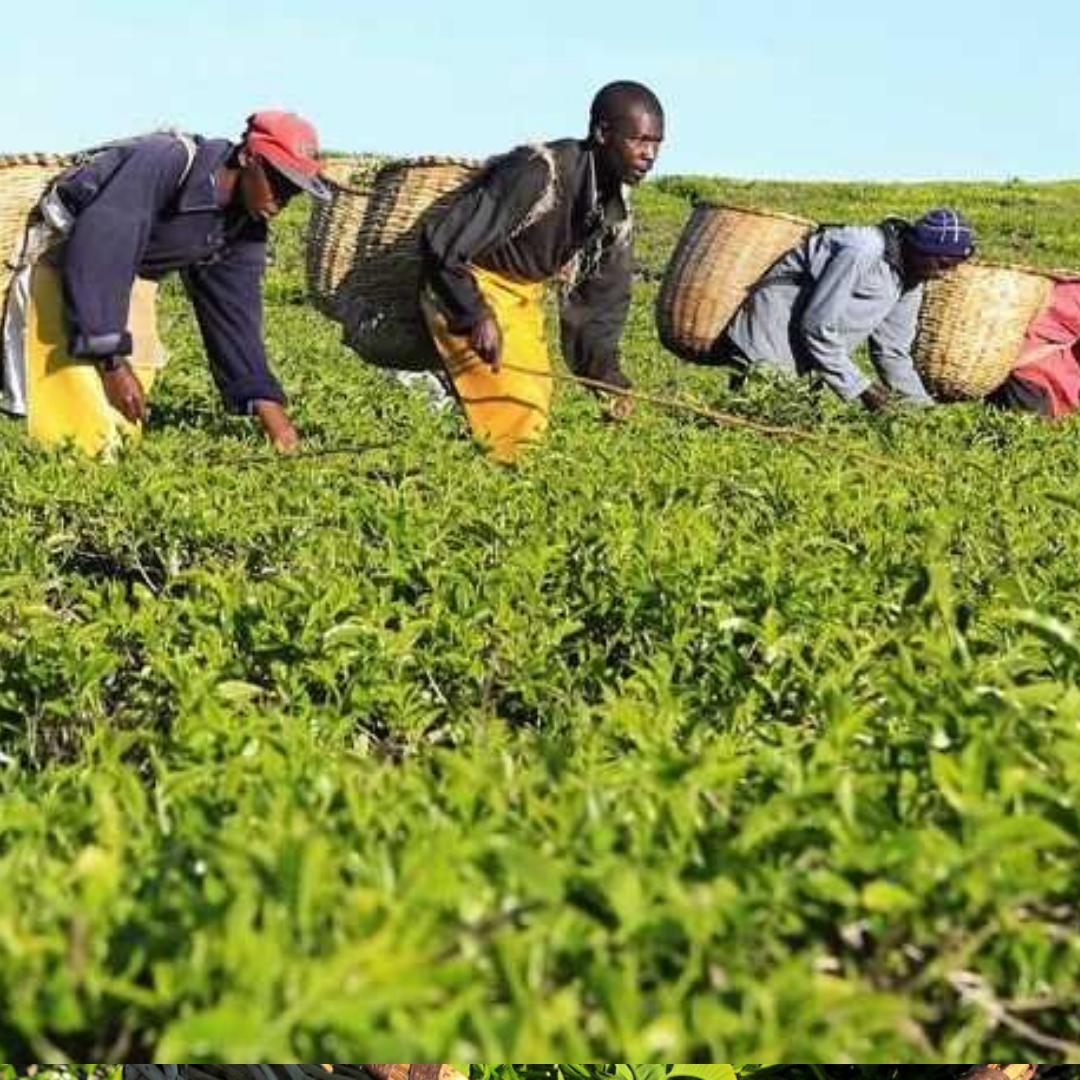 Smallholder tea farmers under Kenya Tea Development Authority (KTDA) delivered 150.5 million kilogrammes of green leaf in January 2020, the highest ever amount recorded by KTDA-managed factories in a single month, driven by heavy rains that spilt over from 2019.

In the current financial year to January 2020, production recorded a 4 percent increase standing at 768.98 million kgs, compared to 733.48 million kgs for the same period in the previous year.

The increase in production of the green leaf has been attributed to high rainfall experienced in tea growing areas, favourable temperatures and good farming practices by tea farmers.

Other major tea producing countries such as China and India have also registered increased production, adding to the global tea volumes being offered for sale.

However, teas from KTDA-managed factories fetched an average USD 2.56 during the period under review compared to USD2.69 for a similar period in the previous year (July 2018 to January 2019), indicating a drop of 4.8 percent.

Excess teas in the global supply chain coupled with political and economic upheavals in main markets have continued to depress tea prices, which are the biggest contributing factor to the net earnings for farmers.

Tea prices have been on a downward trend since 2018/19 and this has continued into the current financial year. In 2018, projections from the Food and Agriculture Organization (FAO) indicated continued pressure on tea prices as a result of increased world production above demand.

Prices in the run-up to the end of the 2019/20 financial year will be critical in determining farmers’ earnings in the wake of a subdued performance in the 2018/19 financial year.

KTDA-managed factories are mulling to invest in small hydropower stations for cheaper power supply, diversification to orthodox teas to reduce reliance on Black CTC and training of farmers on income diversification and management.