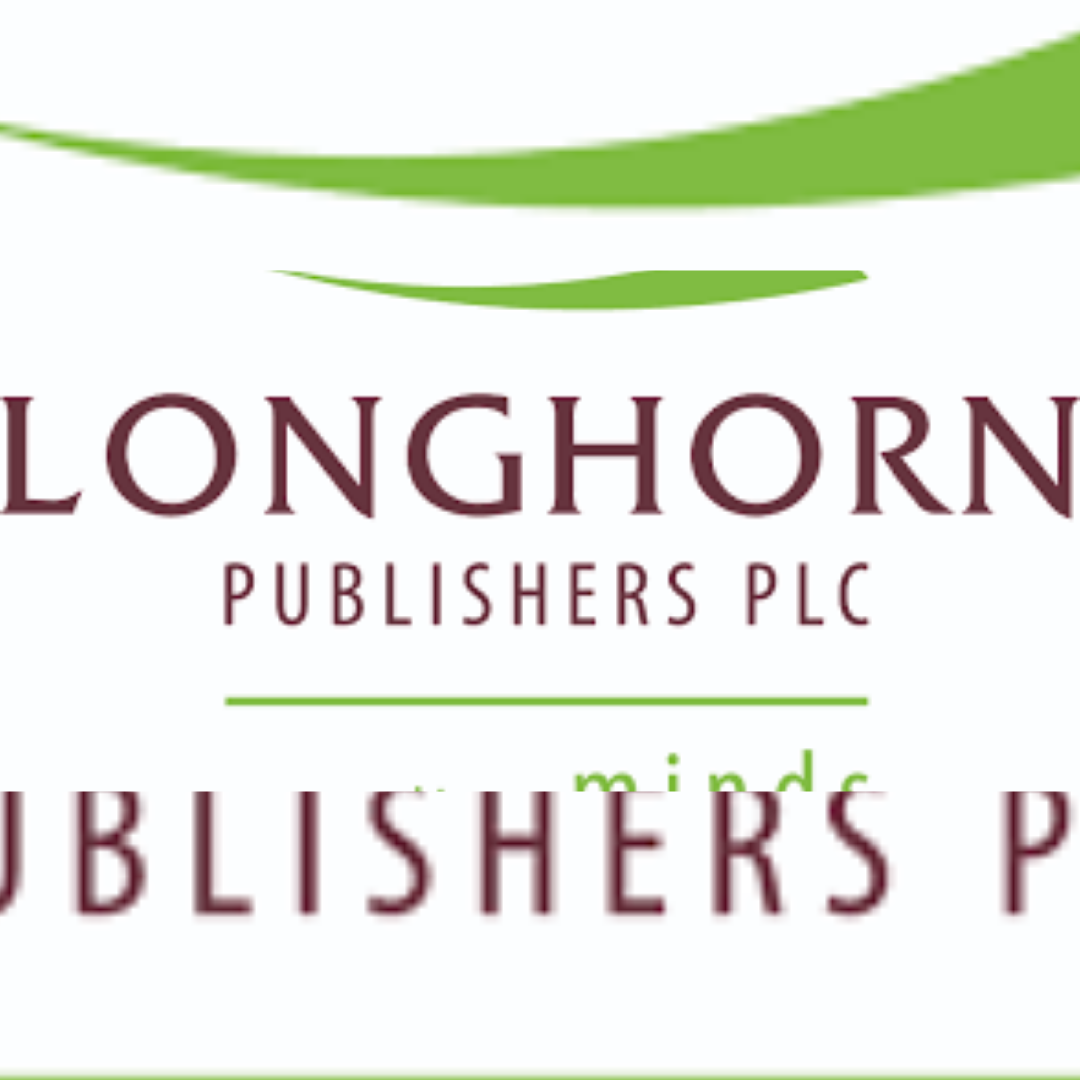 Longhorn Publishers has announced an unaudited result for half year period ended December 31, 2019 with a recorded increase of 4% increase in its pre-tax profit.

The sales volume of the competence-based curriculum products and the new secondary school revision encyclopaedias continued to rise boosting further the company’s performance in Kenya.

The company’s total assets also grew from Ksh2.3 billion in the first half of 2019 to 2.6 billion shillings in the second half of 2019.

The regional markets of Tanzania and Uganda also recorded revenue growth of 21 percent and 15 percent respectively. The total comprehensive income and net margins remained relatively flat from the prior period due to development costs for new products. 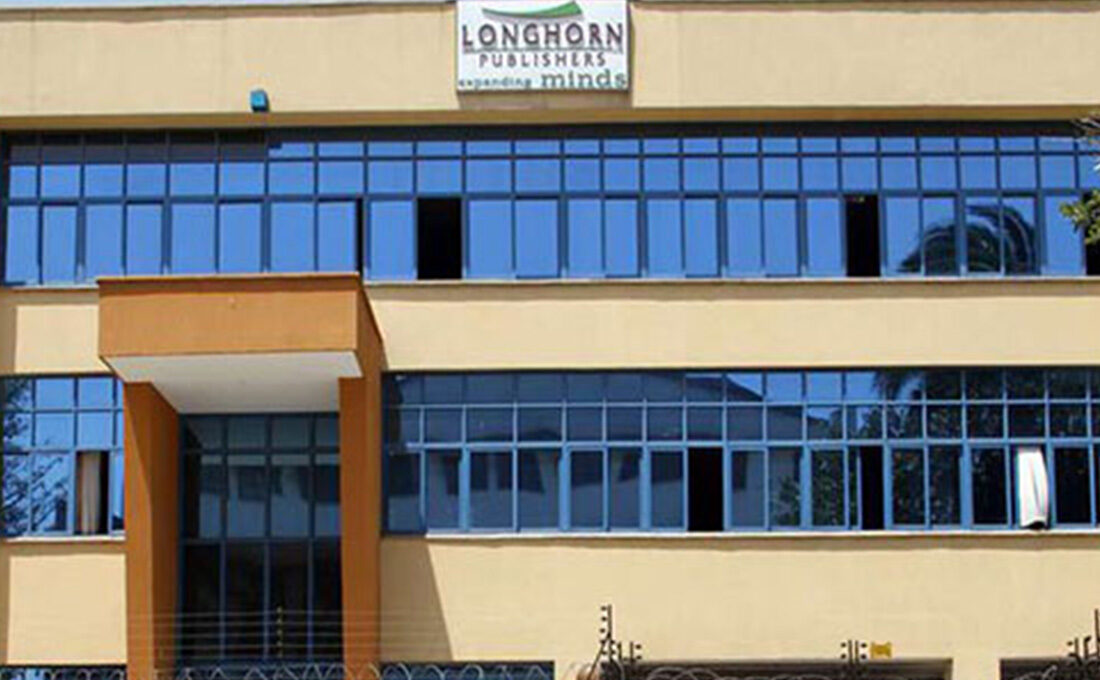