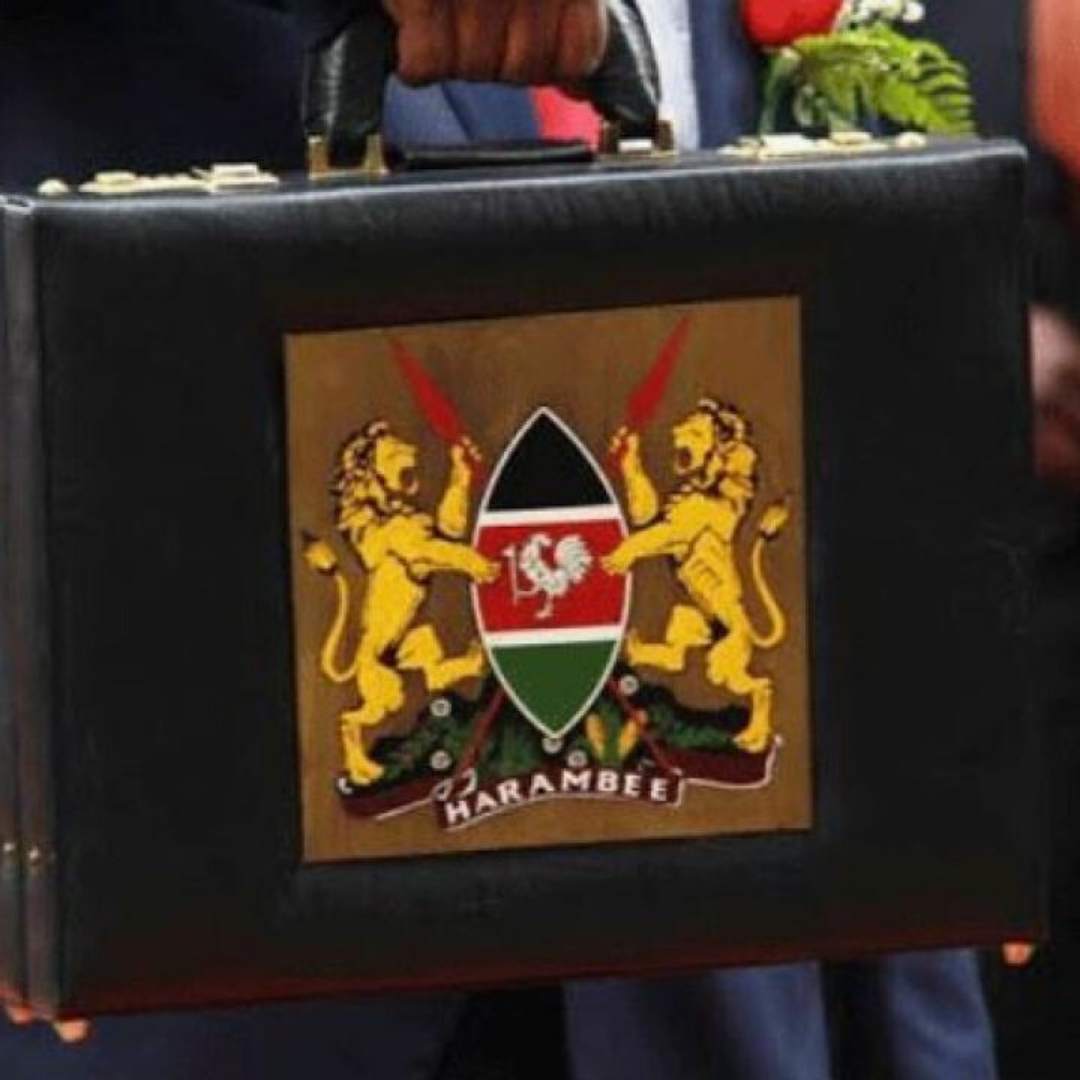 The National Treasury chaired by Cabinet Secretary Ukur Yatani has presented spending estimates totalling Ksh.2.91 trillion to the National Assembly for approval ahead of the commencing of the 2020/21 fiscal year.

The submissions contained in the 2020 Budget Policy Statement published last week are on the back of the Planning Ministry’s tweaking of the fiscal framework to accommodate the government’s much-needed spending cuts.

As such the final spending estimates are slightly lower than the present Ksh.3 trillion budget approved in the first supplementary budget in December.

The Government has revised to lower allocations to Ksh.1.83 trillion from Ksh.2 trillion in the 2019/20 financial year with all of the Executive, Judiciary and Parliament exhibiting cuts to appropriations to Ksh.1.78 trillion, Ksh.18.1 billion and Ksh.36.2 billion respectively.

County governments are meanwhile set to receive a total of Ksh.375 billion with Ksh.316.5 billion representing allocations from the national government’s equitable share.

Ksh.763.2 billion has meanwhile been set aside for government payments under the Consolidated Fund Services (CFS) including debt repayments amounting to Ksh.174.1 billion and Ksh.456 billion in principal and interest settlements respectively.

The Treasury will shift focus from foreign borrowing to domestic revenue mobilization to fund the narrowed budget.

Mobilization efforts will see collection of Ksh2.1 trillion which will include Ksh 1.856 trillion in ordinary revenue collections by the Kenya Revenue Authority (KRA) and Ksh277.4 billion from ministerial aid collection.

The budget deficit will narrows to Ksh.614.1 billion exclusive of grants which are expected to come in at Ksh.46.8 billion.

The remaining Ksh.571.2 billion deficit is expected to be settled through net foreign and domestic financing estimated at Ksh.345.2 billion and Ksh.222.9 billion respectively.

Other domestic borrowing sources are meanwhile expected to yield in Ksh.3.2 billion worth of additional funds in the year to June 2021.