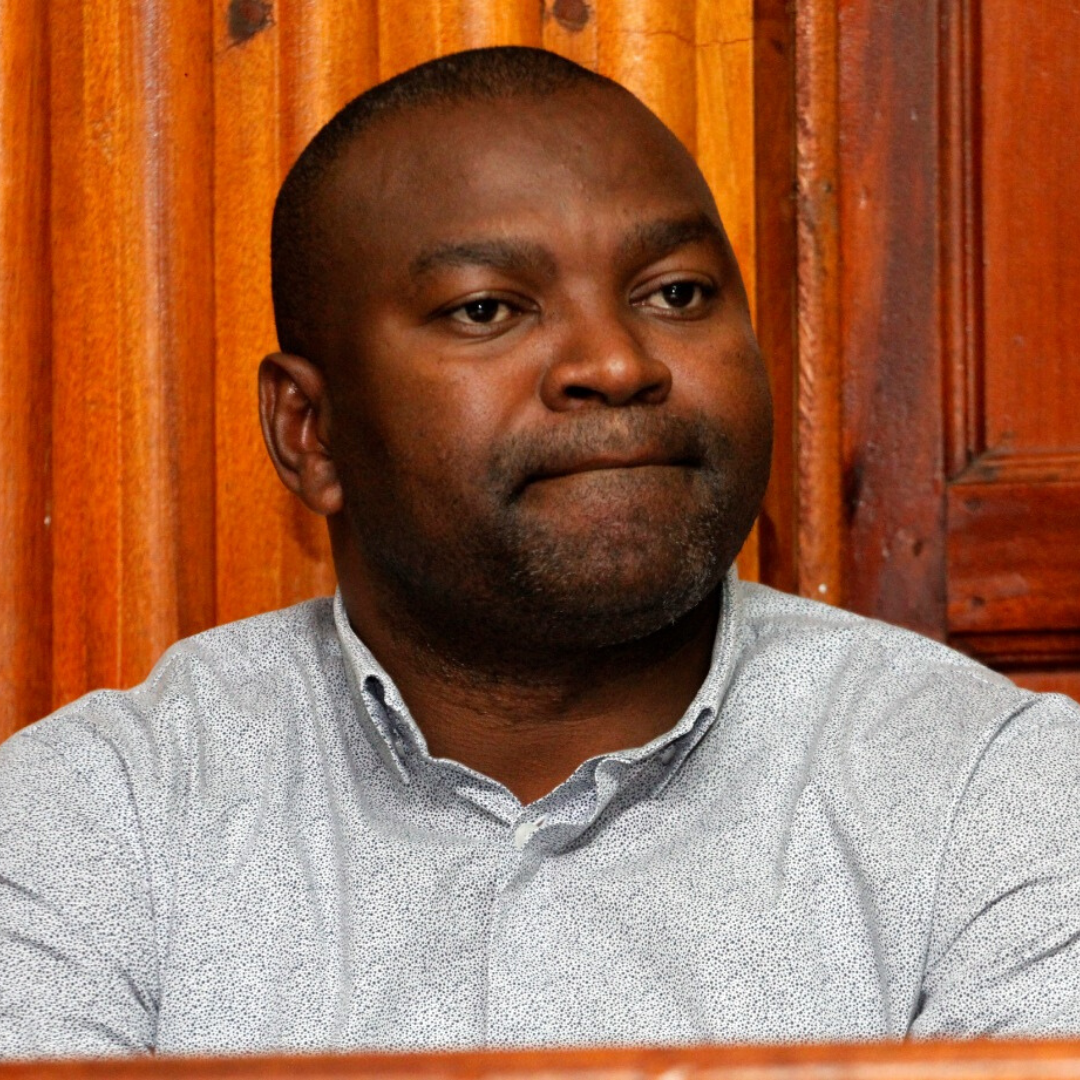 Former Sports Cabinet Secretary Rashid Echesa alongside three others were on Monday freed on a Ksh3 million bail each after denying fraud claims levelled against them in a military arms deal.

The four were accused of, among other things, attempting to obtain a total of of over 39.5 billion Kenyan shillings from a foreigner by falsely pretending that they would award him a tender by the State Department to supply military equipment.

They all pleaded not guilty to all counts – obtaining money by false pretences, conspiracy to commit a felony, uttering a false document – with Echesa terming the case a political witch hunt.

Through his lawyer Cliff Ombeta, Echesa said there was no reason to deny him bail. He also urged the court to consider his bail/bond terms since he is presently unemployed.

“Echesa is no longer a minister, he is jobless and may not raise (the money if) given high bond terms, this will be denying their freedom…consider this,” said Ombeta.

He was then taken to DCI headquarters along Kiambu Road.

In March 2019, Echesa was sacked by President Uhuru Kenyatta in a mini cabinet reshuffle after having served as minister for Sports and Heritage for one year, a month and two days.

This was accompanied by critics questioning his academic qualifications when he was vetted for the CS position.