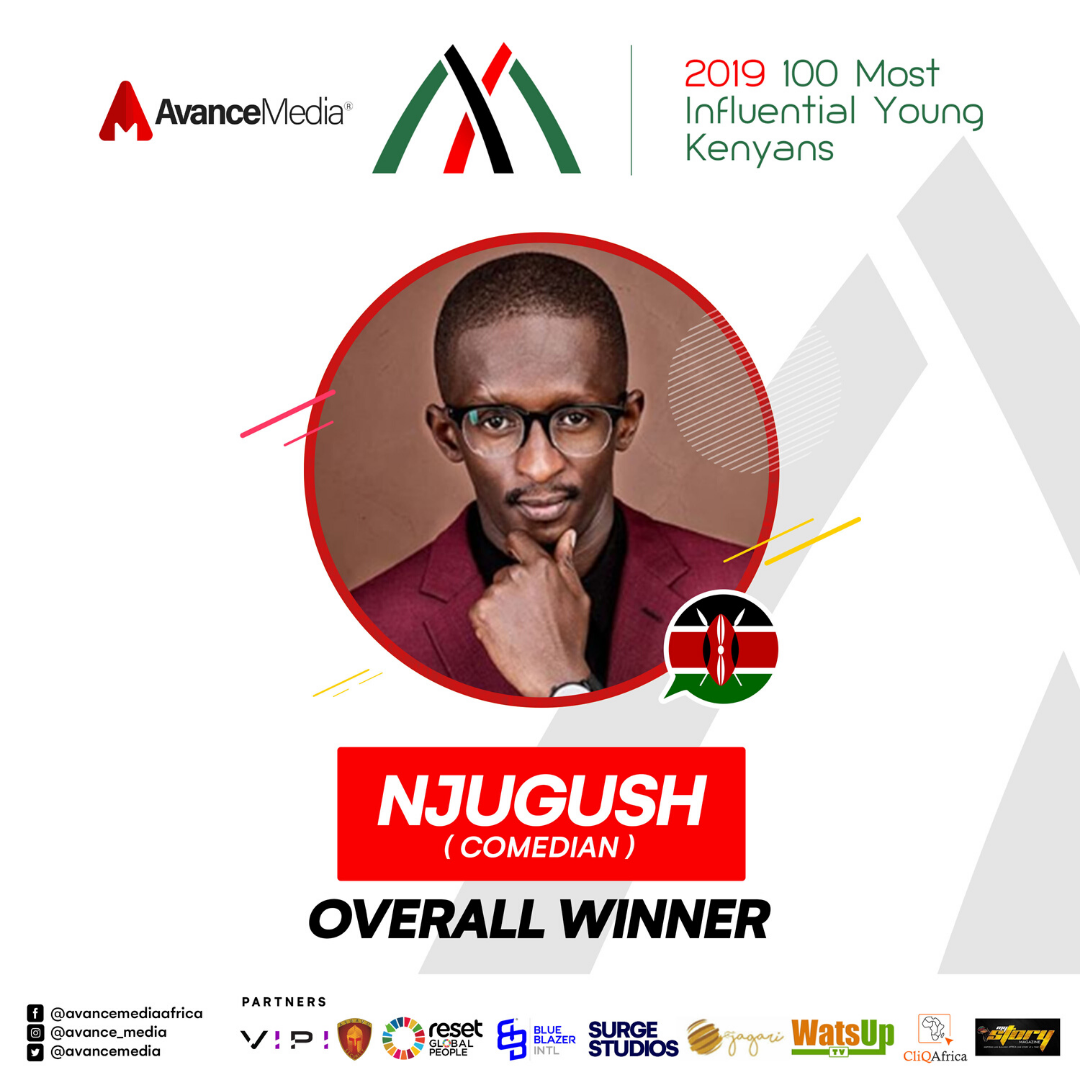 Known for being a funny guy who cracks the ribs of his fans every time he goes on air, Njugush has built a remarkable career for himself through social media which he uses as a platform to publish contents. In 2018, he was voted among the 100 Most Influential Young Kenyans.

Media personality and host of #WeekendWithBetty on K24 TV, Betty Kyallo was also voted as the Most Influential Female on the ranking.

Below are the young Kenyans voted as the most influential in their respective categories: Rihanna to launch he