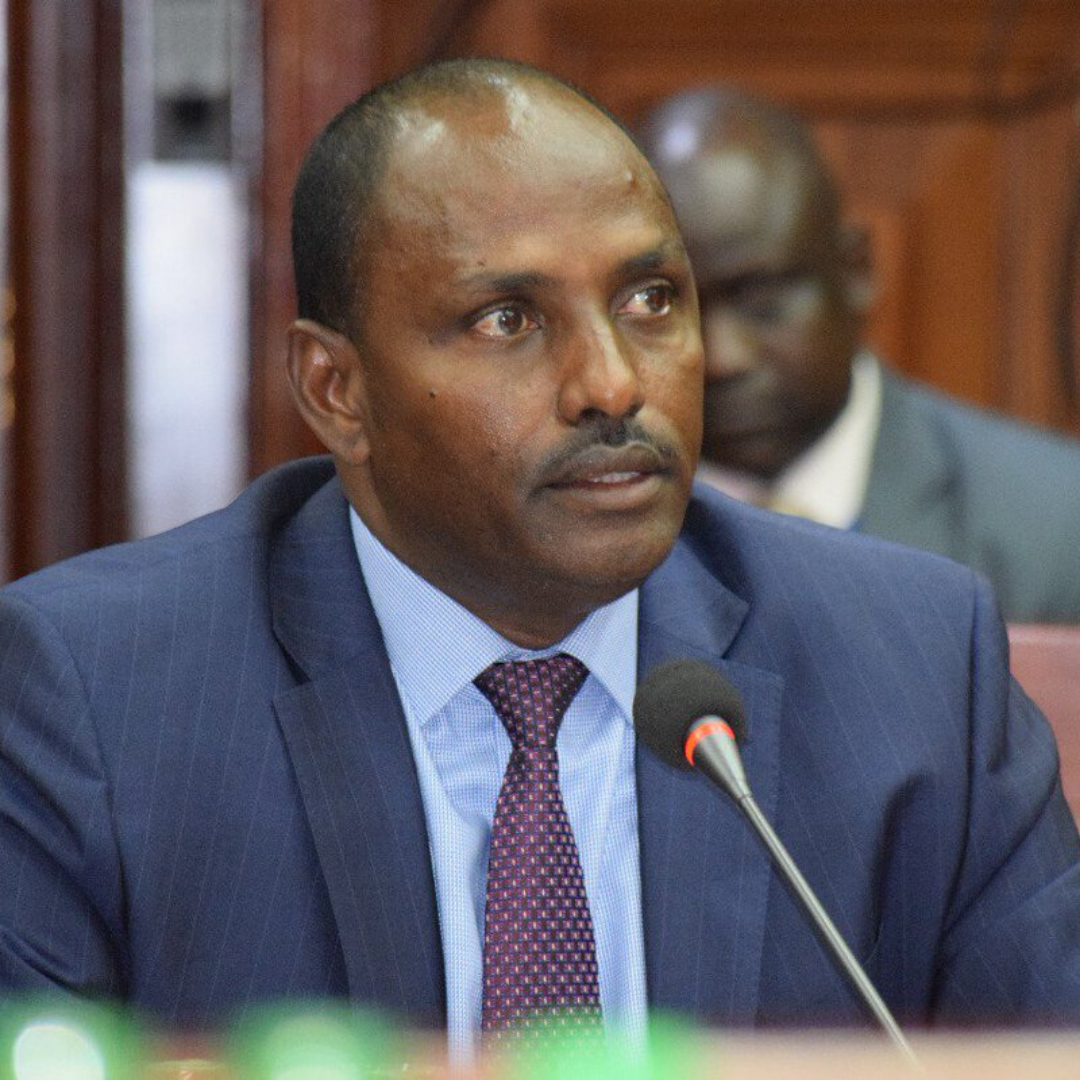 Treasury is betting on the public-private partnership (PPP) to finance one-third of President Kenyatta’s projects.

During the 2020 Budget Policy Statement tabled before Parliament by Treasury Cabinet Secretary Ukur Yatani last week, the government sought to allocate funding for 80 projects in the next Financial Year.

According to Yatani, the funding will cut across various sectors of the economy including Health, Transport and infrastructure, energy and education.

Besides, the Ksh65 billion Kenya’s first double-decker Nairobi-James Gichuru Expressway has also been signed by the government.

A total of 233 kilometres of road projects have already been tendered in Ugunja, Kakamega, Kilgoris, Kehencha and Turbo.

In the Health sector, Kenyatta National Hospital is seeking an investor to build a new, 300-bed private hospital in Nairobi. The project will sit on a five acres land with access to Mbagathi and Hospital roads. The investor would run the private facility for 30 years.

In the current Financial Year 2019/20, big 4 agenda received a boost when it was allocated funding to the tune of Ksh450 billion with the health programme being allocated Ksh48 billion.

According to the then Treasury CS Henry Rotich, part of the units was meant to go into factoring the demands of the police who have over time lived in deplorable conditions in the country.