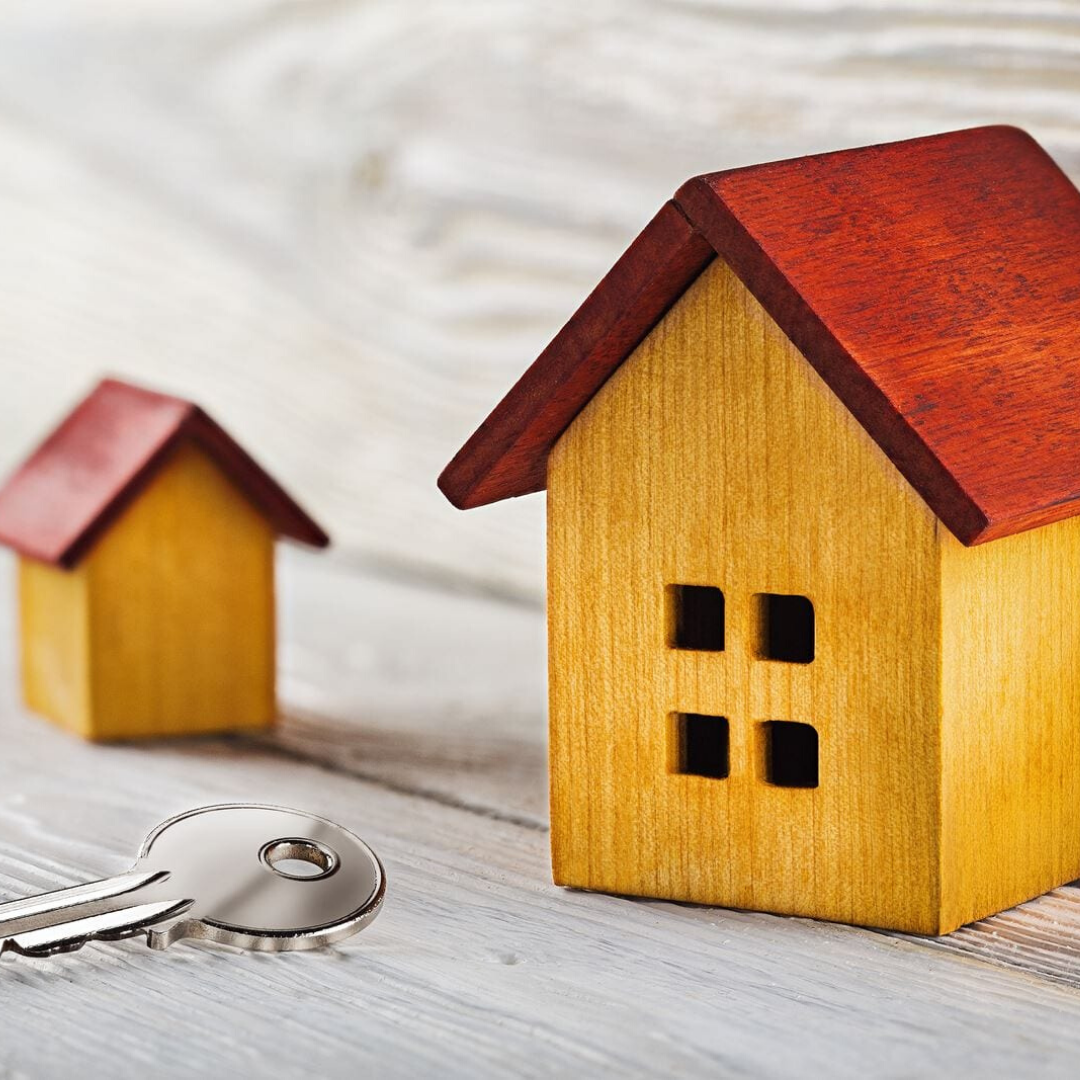 Buyers and tenants maintained the upper hand in the real estate market throughout 2019, demanding bargains in deals as oversupply and a general economic slowdown impacted the market.

Knight Frank’s Kenya Market Update for the second half of 2019 shows that prime retail rents decreased by 4.2% to US$4.6 per square foot per month in the period, pushing the cumulative decline to 9.8% in 2019.

Prime retail rents – charged for line shops in the malls – had hitherto stagnated at US$5.1/sq.ft./m. Tenants had the advantage in retail leasing owing to the continued oversupply of shopping mall spaces. In the commercial office market, Grade A office rents remained unchanged at an average of US$1.3/sq.ft./m in the second half of 2019.

However, absorption of Grade A and B office space in Nairobi increased by 41% compared to the uptake in the first half, as fewer but larger deals were concluded. This was primarily driven by a flight to quality stock and increased demand from co-working space operators.

Occupancy levels in retail averaged 77%, although established malls such as The Junction recorded vacancy levels of less than 10% in the last six months of the year. Prime residential prices in Nairobi fell by 4% in 2019, a slower pace compared to 4.5% in 2018. Notably, there were signs of price stability in the prime residential segment in the second half of 2019 as more deals closed before year-end, with sellers becoming more realistic with regard to pricing.

Prime residential rents, on the other hand, decreased by 2.8% in 2019, compared to 1.3% in 2018 as oversupply continued to tilt the market in favour of tenants. It is anticipated that the repeal of the interest rate cap – allowing commercial banks to once again price loans based on their risk assessment – will boost liquidity in the market, which would subsequently be felt in the recovery of prime residential rents and values.

“Since the interest rate cap was introduced, banks have been reluctant to lend to the private sector at interest rates that they felt did not adequately reflect the risks of such loans, preferring instead to invest in government bonds, which has, in turn, led to a huge shortfall in liquidity in the economy generally. With the repealing of the cap, it is expected that the situation will return to normal, as banks resume lending to the private sector, which will, in turn, contribute to a wider economic recovery,” the report said.