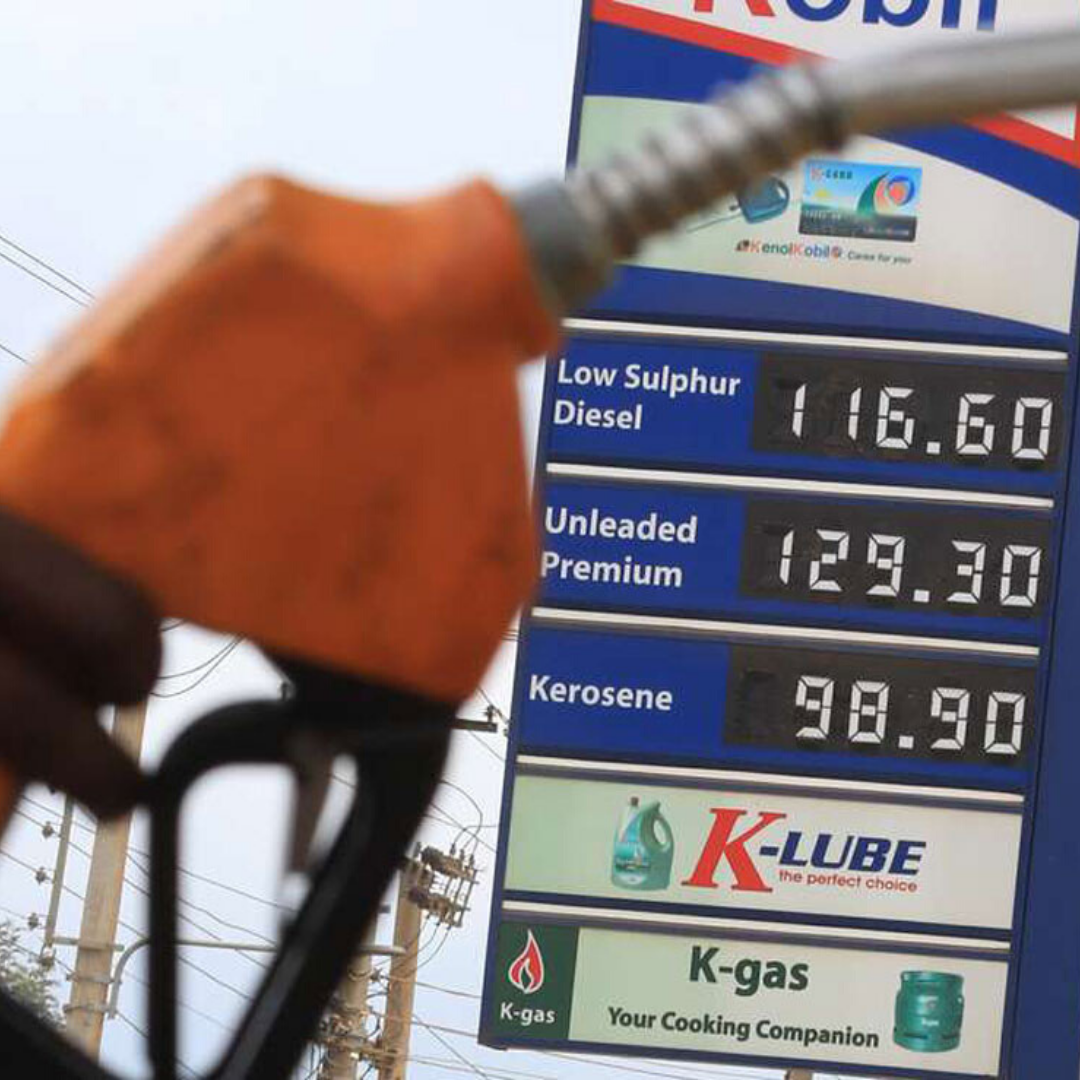 Kenyans will have to dig deep into their pockets for the next month after the Energy and Petroleum Regulatory Authority (EPRA) announced a significant increase in the prices of fuel on Friday.

The changes will see a litre of super petrol increase by Sh2.67, diesel up by Sh2.13, while the price of kerosene will decrease by Sh1.26.

The new prices of the petroleum products will take effect from February 15 until March 14.