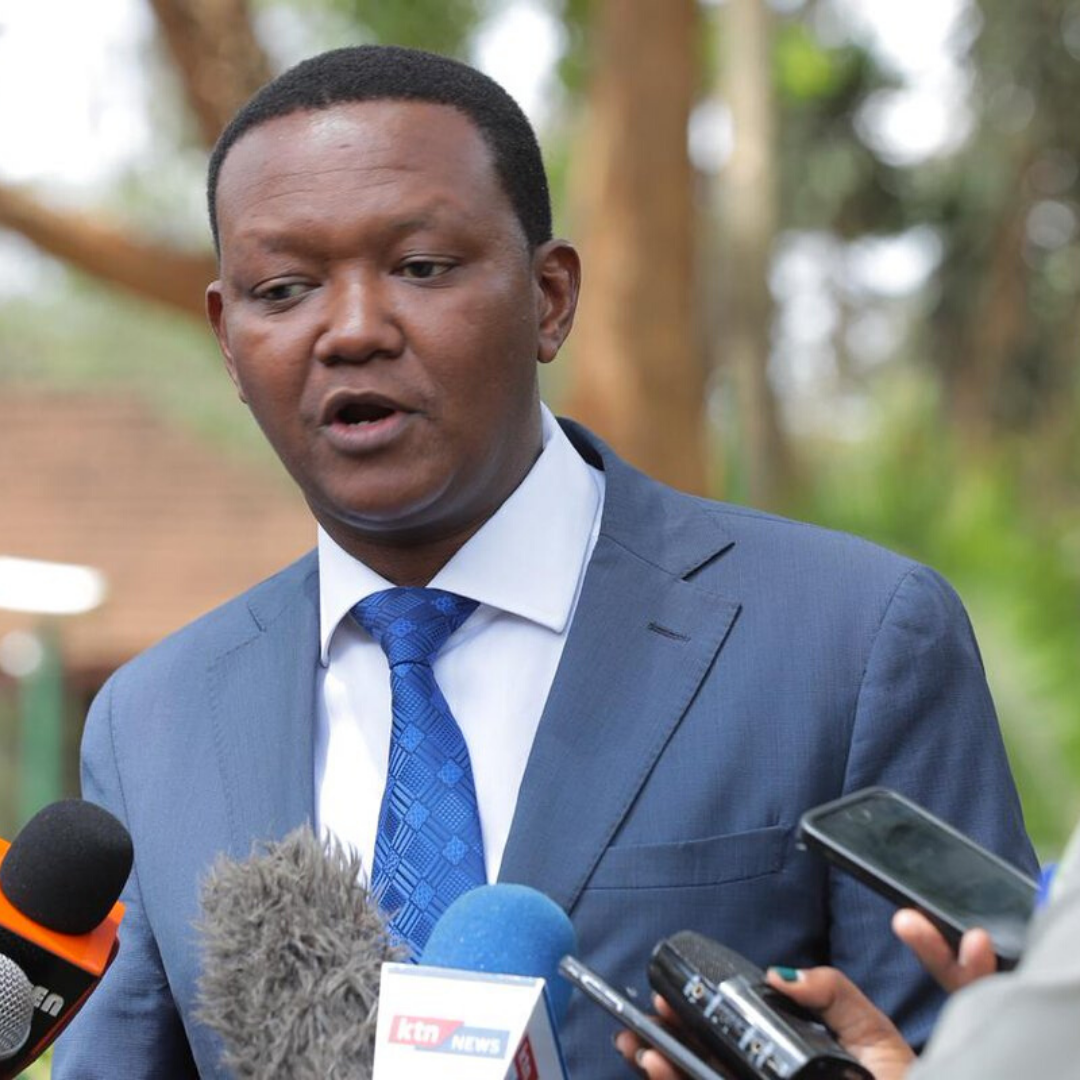 Following the recent invasion of locusts in the country, many counties have fallen prey to the infestation with the national government putting in key measures to salvage the situation.

Machakos County being among the affected regions, tough measures were put in place to scatter the infestation and it has been declared a locust free region.

The County boss Dr. Alfred Mutua has confirmed this saying his county had worked in collaboration with the neighbouring counties to fight locusts.

“Currently in Machakos County we do not have any swarms of locusts. I have directed my government teams to work closely with our neighbours of Kitui, Makueni & Embu & to assist them. The spraying aircraft are operating from our Masinga airstrip.” Said Mutua.

Other neighboring counties are said to be under serious threat of invasion, according to experts.

On January 15, the government through the National Treasury together with the Ministry of Agriculture set aside Ksh230 million to support in the operation and containment of locust swarms.

But despite the welcoming news in Machakos County, Food and Agriculture Organisation (FAO) has warned that there would be an upsurge in locust swarms during February, a situation which could throw the country into a possible catastrophe on its farm fields. This would leave many stare at increased food prices.

“You can count on