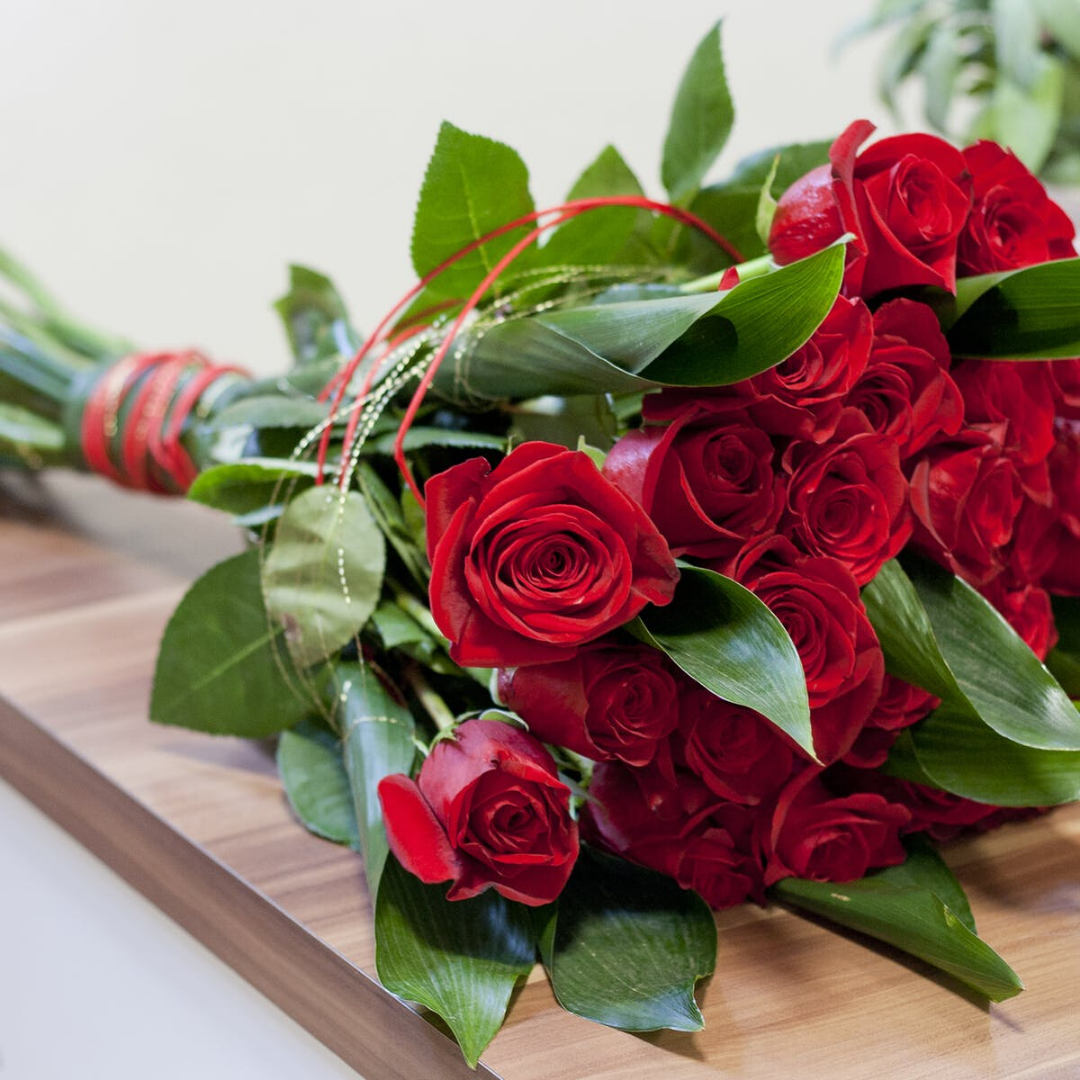 Flower buyers have been forced to dig deeper into their pocket to buy the much demand cut flower to ensure lovers have two hearts that beat as one the country joins the rest of the world to mark Valentine’s Day.

Supply of flowers this year has decreased in the market owing to weather patterns among other challenges.

In Nairobi, red was the colour as flower vendors thronged the city streets to sell their stock to customers seeking to express their love on this year’s Valentine’s Day.

Starting as early as 5 am, traders competed for prime spots to display their wares with buyers, other hands, spoilt for choice.

But according to some flower vendors, not all was rosy as they had to pay more for their stock this valentine’s season.

The vendors further say this year’s orders from customers are not as much as what they recorded last year.

“They are not coming to buy as much compared to last year and when they buy the are buying the cheap once.” Said Kevin Odhiambo.

The flower price hike has been traced to a 15 to 20 percent reduction in flower production that was attributed to prolonged rainfall and diseases infestation in flower farms.

Kenya’s key export markets have also been affected in the process by the reduction in the supply of flowers.

“Last week were caught unaware the cold weather prevents the flower from lashing. We have lost export market especially in Europe however the prices have remained stable.” Said Okisegere Ojepat the CEO of Fresh Produce Exporters Consortium of Kenya

According to Ojepat, Kenya is at the same time facing the risk of losing access to the Ksh2.7 billion  Australian flower market which requires Kenya’s flower exports to be free of pests upon entry.

Flowers remain the highest horticulture export earner for Kenya, with export earnings from cut flowers having stood at Ksh113.2 billion in 2019, according to horticultural crops directorate.

This reflected a 37 percent increase in export earnings from flowers.